A Jets preseason game day for some players and practice for others.

A smaller group of players was left behind in Winnipeg for a couple of days as the playing group left for Edmonton this afternoon to play the Oilers tonight before they finish the road trip in Vancouver tomorrow night against the Canucks. 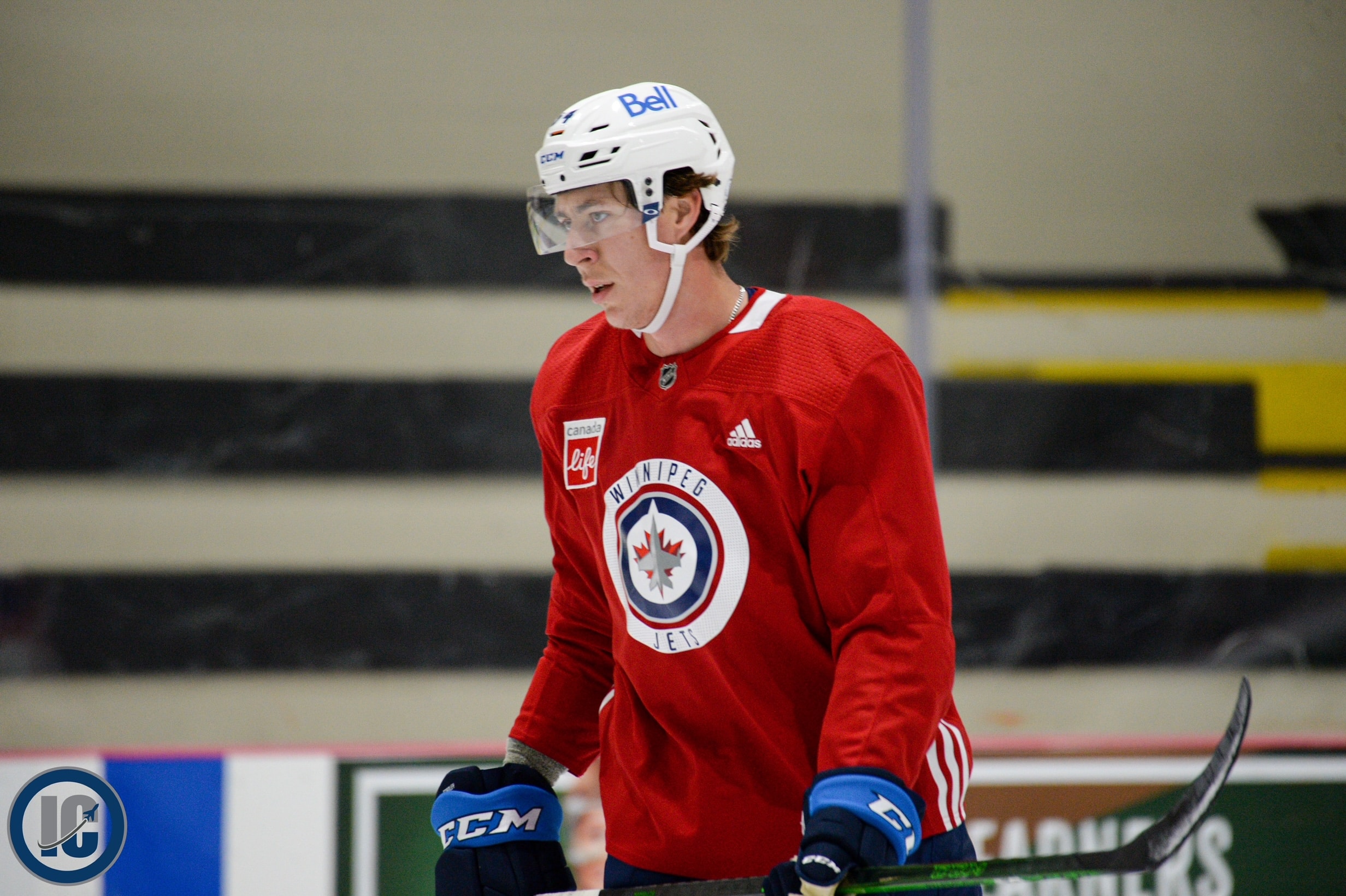 Forward CJ Suess hasn’t been listed as a skater the last couple of days. He was last listed on Wednesday although worth noting that Thursday was a day off the ice for the entire camp.

Paul Maurice in his media availability said he was bringing three goalies on the road. With the news on Friday that the Jets released Philippe Desrosiers from his PTO and Maurice saying Connor Hellebuyck wasn’t going to be playing this weekend which means Arvid Holm will be that third goalie option.