The trade is official. 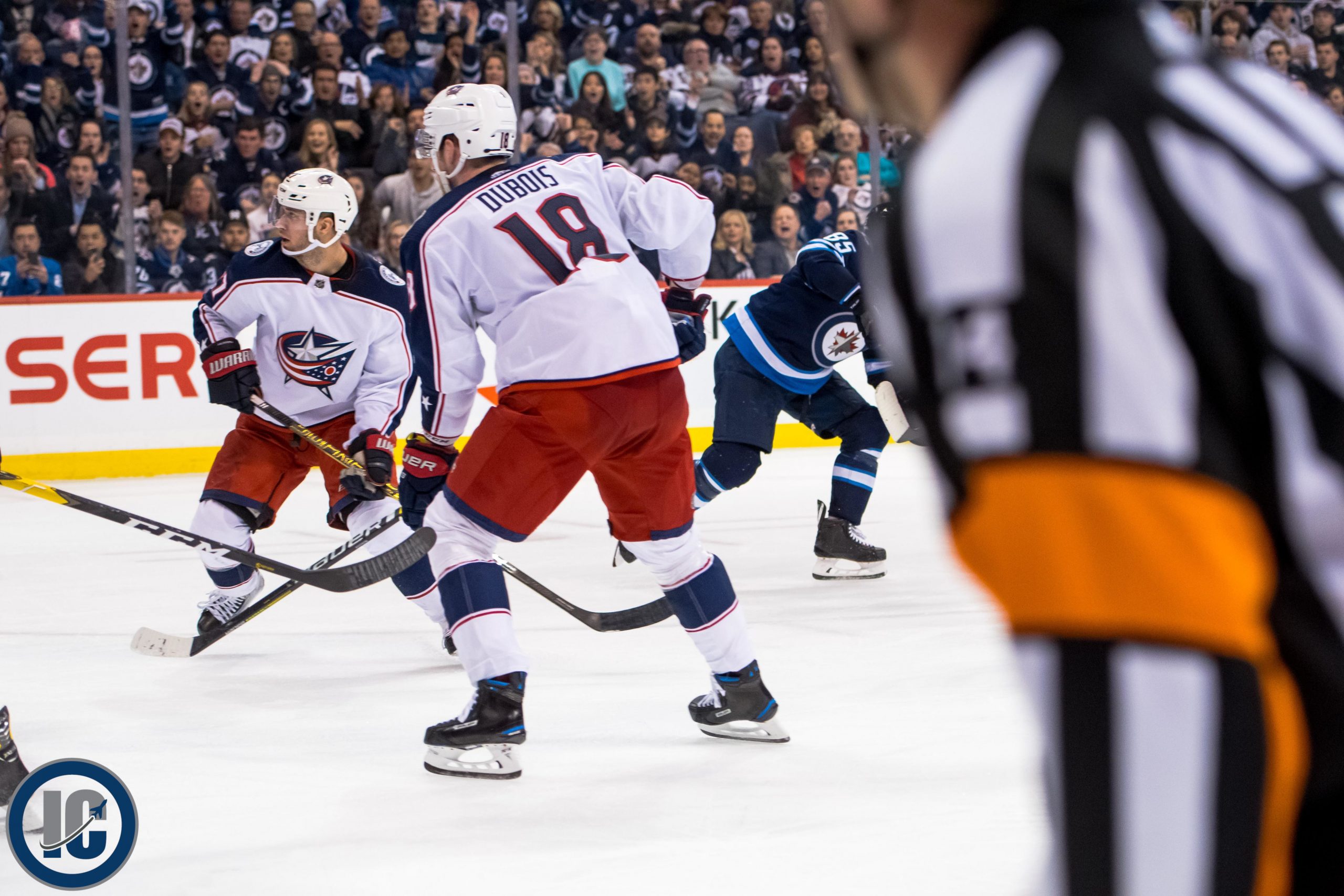 The news that we’ve been discussing all morning is now official.  Here is the Jets release:

The Winnipeg Jets announced today they have acquired forward Pierre-Luc Dubois and a third-round pick in the 2022 NHL Draft in exchange for forwards Patrik Laine and Jack Roslovic. The Jets will also retain 26 per cent of Laine’s
salary.

Dubois, the son of Manitoba Moose assistant coach Eric Dubois, played 164 games over three seasons in the QMJHL with Cape Breton Screaming Eagles and Blainville-Boisbriand Armada, recording 199 points (73G, 126A) and 248 PIMs. He added 39 points in 38 playoff games, highlighted by a trip to the QMJHL finals with the Armada in 2016-17. Internationally, Dubois has appeared for Canada on multiple occasions, including winning a bronze medal at the 2015 World Under-18s, a gold medal at the 2015 Ivan Hlinka, and a silver medal at the 2017 World Junior Championships. He has also appeared for Canada at a pair of World Championships, in 2018 and 2019, posting an identical seven points (3G, 4A) each appearance and winning a silver medal in 2019.

Breaking News: A trade call is being set up between the Winnipeg Jets and Columbus Blue Jackets
Darren Dreger talks Laine/Dubois trade on the Illegal Curve Hockey Show