First member of the Class of 2015 RFAs has a new deal as the Jets and Mason Appleton have worked out a new contract according to CapFriendly who indicated he’s been signed to a two-year, one-way deal with an AAV of $900,000.  (Update: Jets have confirmed the signing). 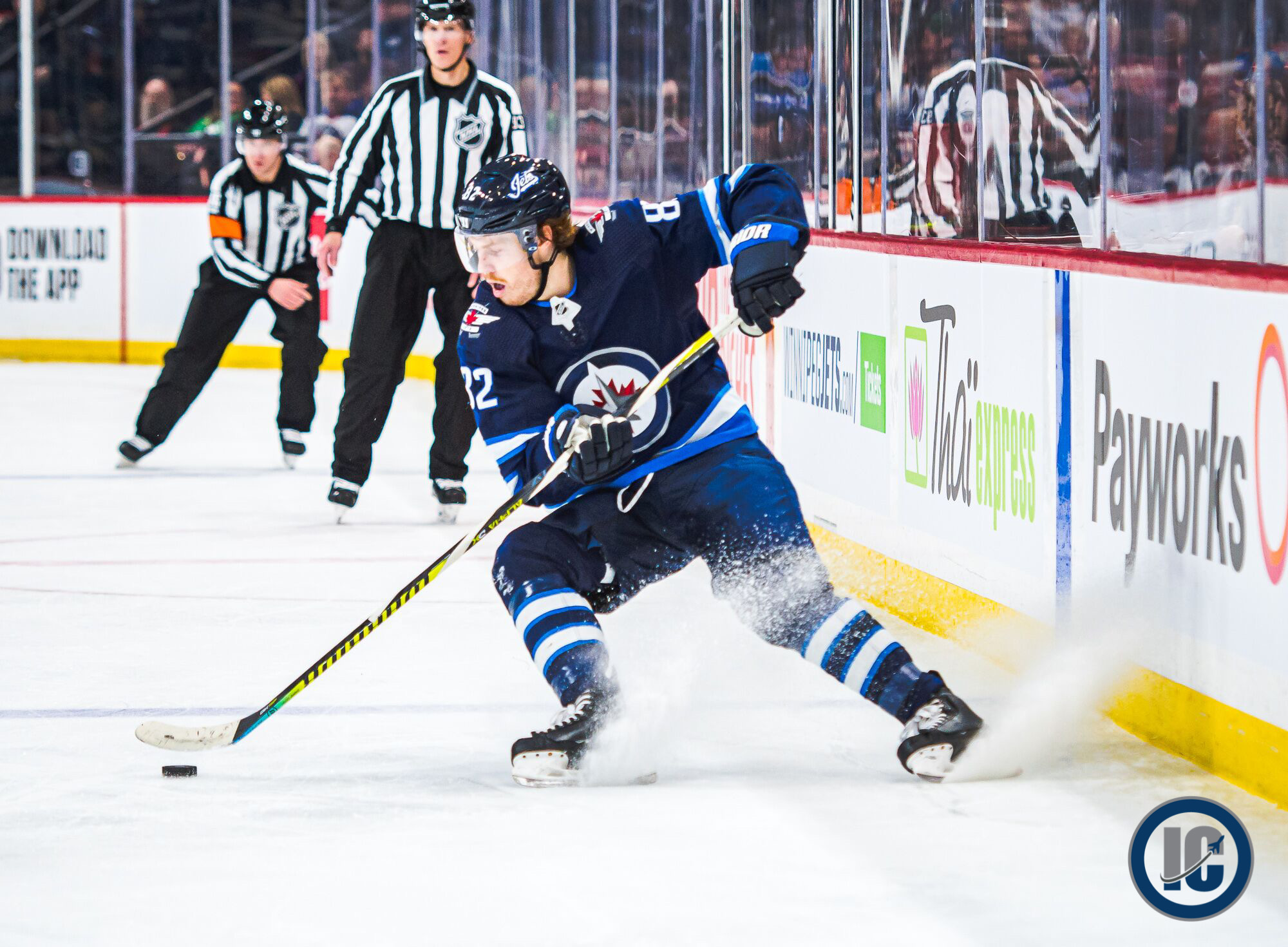 Appleton was drafted by Winnipeg in 2015 in the 6th round and has turned into a very good find.  He was named the AHL’s outstanding rookie for 2017-18 finishing with 22 goals and 44 assists in 76 games for Manitoba.  He made the jump to the Jets in his next season and has played 82 games for Winnipeg scoring eight goals and adding 10 assists.