For the second time today the Jets have signed a player as the club announced they have signed 2017 6th rounder goalie Arvid Holm to a three-year, entry-level contract. 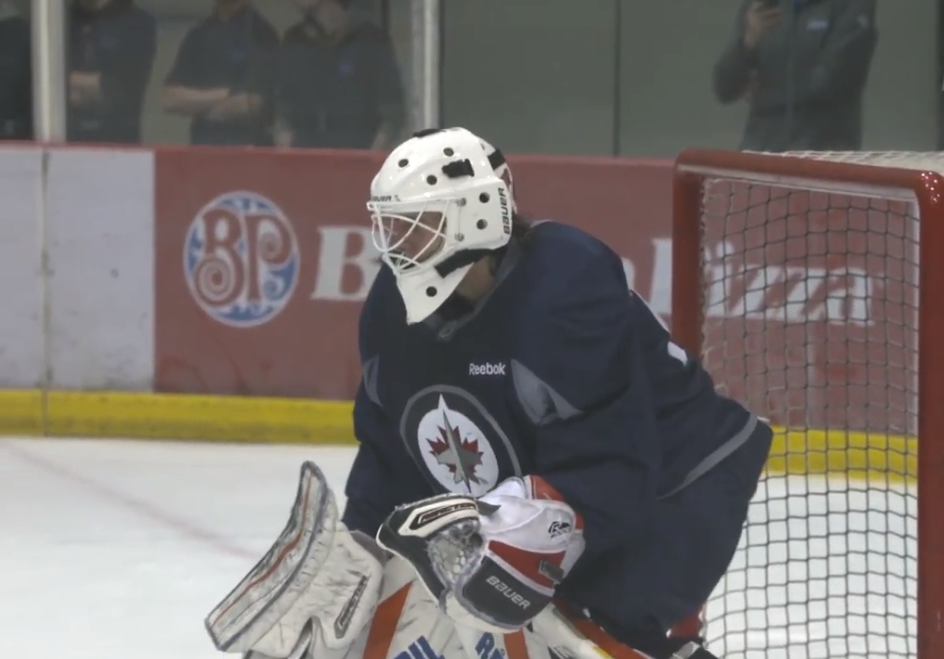 He played with Farjestads BK Karlstad of the SHL last season where he had a 20-10-0 record which included a 2.27 goals-against average and a .915 save percentage.