Armia and Halischuk recalled from the Moose. 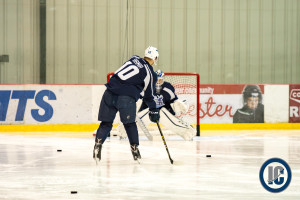 After spending three weeks (November 23rd-December 12th) with the Jets team (but not seeing any action aside from the Skills Competition) he was sent back down to the Moose to get into some actual hockey games.  With the assignment of Adam Lowry yesterday it opened a spot and the Jets have recalled the Finnish forward.  In 18 games with the Manitoba Moose this season he has three goals and five assists.  To date, Armia has played in just one NHL game for Buffalo (December 23, 2014 Sabres vs. Red Wings). 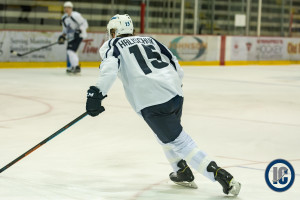 However the Jets have also recalled Matt Halischuk who has played in 24 games and has three goals and three assists for Manitoba.  This is the first time he has been recalled this season by Winnipeg.  Halischuk played 47 games for the Jets in the 2014-15 season.

The Jets now have 23 players on the active roster and it will be interesting to see whether they use Armia or Halischuk for tomorrow’s game against the Rangers.