A second straight day of practice for the Jets as they get ready for their four-game road trip.

Today will be the final practice of 2021 which seems like it is the 100th straight day of practice between the last Jets game in Winnipeg back on December 19th and the next one which is coming up on January 2nd in Vegas.

We learned yesterday that Evgeny Svechnikov is skating in a non-contact uniform with the team, Kristian Vesalainen is out of covid protocols as is Andrew Copp who remains in Michigan. Copp is set to fly to Nevada directly from his home and is anticipated to draw back into the lineup when the Jets kick off their four-game road trip against the Golden Knights on Sunday. 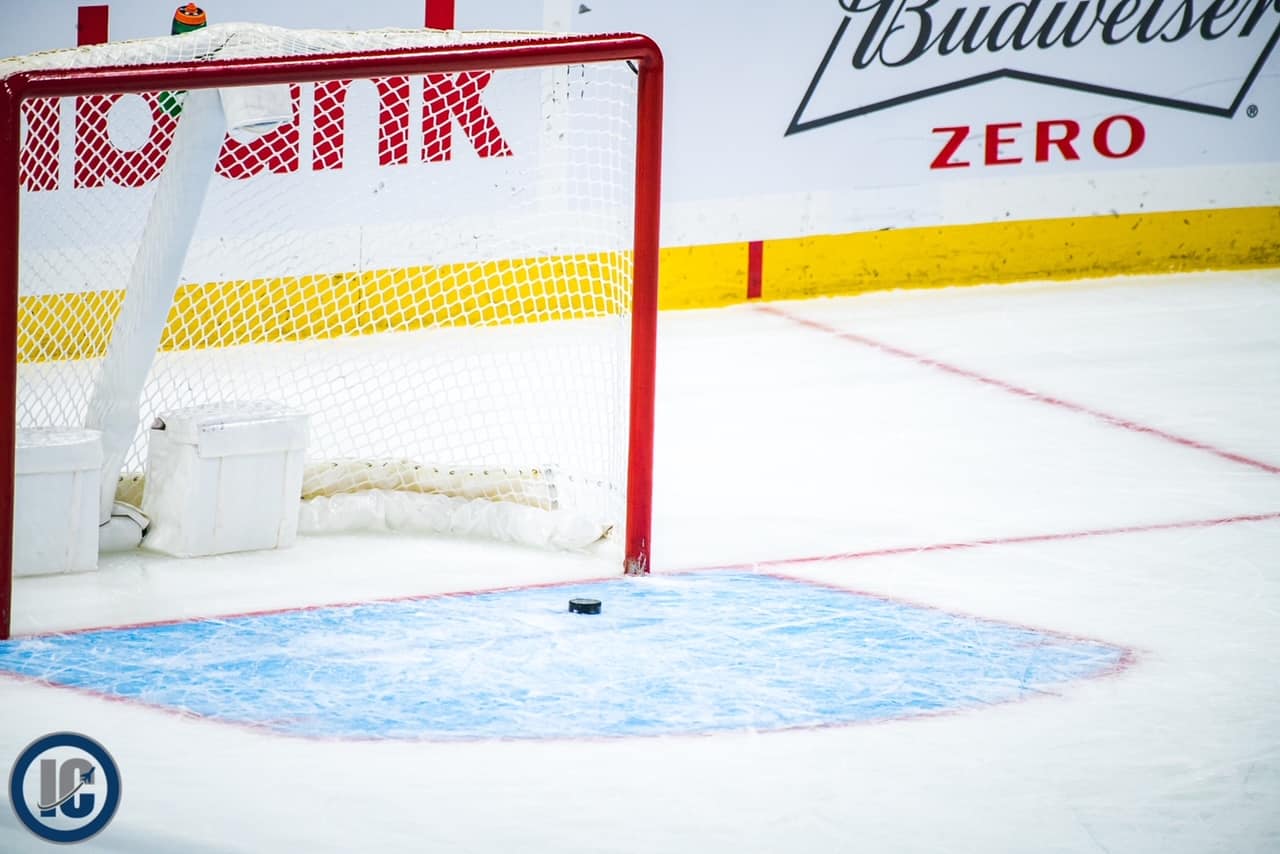 The Jets announced that Cole Perfetti had been reassigned to the taxi squad.

As per Scott Billeck of the Winnipeg Sun it appears that Cole Perfetti is taking Andrew Copp’s spot when you see the lines and D pairs provided by him. He adds that Perfetti is playing in the slot spot on the top power play unit.

1) Status of Cole Perfetti
2) How has Perfetti handled the ups and downs?
3) How beneficial has it been for his defensive group to defend the net front?
4) How does he structure tomorrow’s practice ahead of the Sunday game?

The final day of practice is scheduled for Saturday before the team takes off for their first of four straight games on the road. Be sure to start your morning with the Morning Papers which go live on illegalcurve.com at 7 AM and then join us for the first Illegal Curve Hockey Show of 2022 starting at 9 AM.

ICYMI: The Moose dominated the 3rd period (not allowing a single shot in a game that was tied 2-2 into the final frame) as they picked up a 3-2 win over division leading Admirals on Saturday.