Jets are in San Jose to prepare for tomorrow’s game vs the Sharks.

The Jets were off on Thursday following their season opening loss to the Ducks on Wednesday night. They flew to northern California for the second game of the season which is tomorrow night against the Sharks in San Jose. 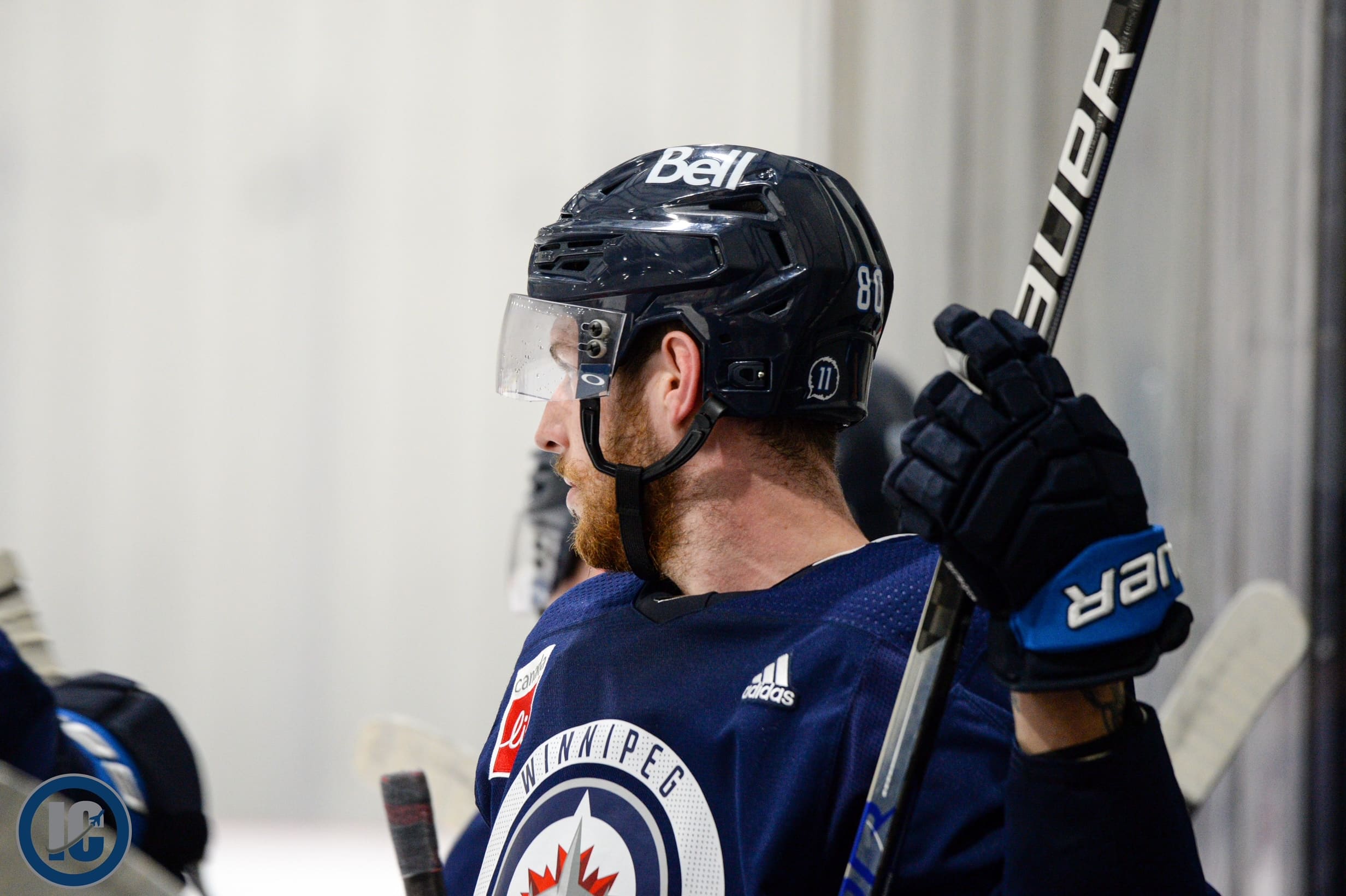 Murat Ates of The Athletic Winnipeg is in San Jose as is Mike McIntyre of the Winnipeg Free Press. Courtesy of Murat are the forward lines and from Mike the D pairs from today’s skate.

The Jets will take on the Sharks tomorrow night in game 2 of the season. Puck drop is at 9 PM CT. Be sure to keep it locked to illegalcurve.com for the AM Papers which go live at 7 AM CT and join us after the game on the Illegal Curve Post-Game Show.