While the name Patrik Laine these days seems to elicit nothing but speculation about the Jets sniper’s hockey future in Winnipeg, this past weekend the forward was making some actual news back home in Finland.  Laine, along with his countryman Aleksander Barkov of the Florida Panthers, raised a considerable sum for charity via their LaineBarkov Charity Golf tournament which was held at Nokia River Golf just to the west of Tampere.

Here is an Instagram link to the Laine & Barkov Charity Golf account which has photos from the event.

To help raise funds they auctioned off a pair of Laine’s game-worn customized skates, Barkov’s signed stick, an Auston Matthew’s signed stick as well as VIP experiences like golf or tennis with Laine and more. 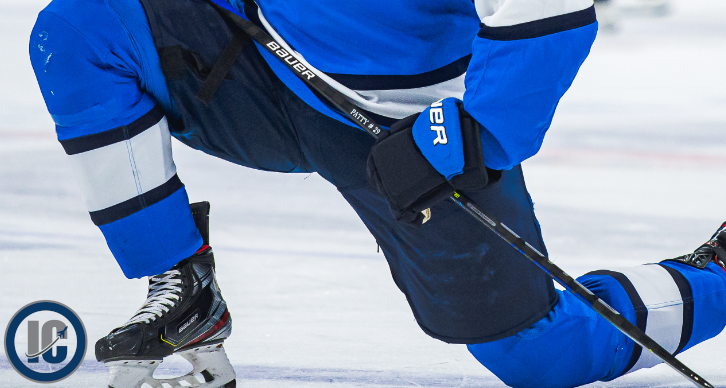 They raised just under 70,000 Euros (approx. 109,000 Canadian) for the Tampere Association for Persons with Intellectual Disabilities.