Back to back games with a goal for the Dynamic Dane.

After going 22 playoff games over the course of three seasons without scoring a goal, Jets winger Nikolaj Ehlers finally busted that streak in Monday’s Game 2 victory over the Calgary Flames as he put home the game-winner in the third period. 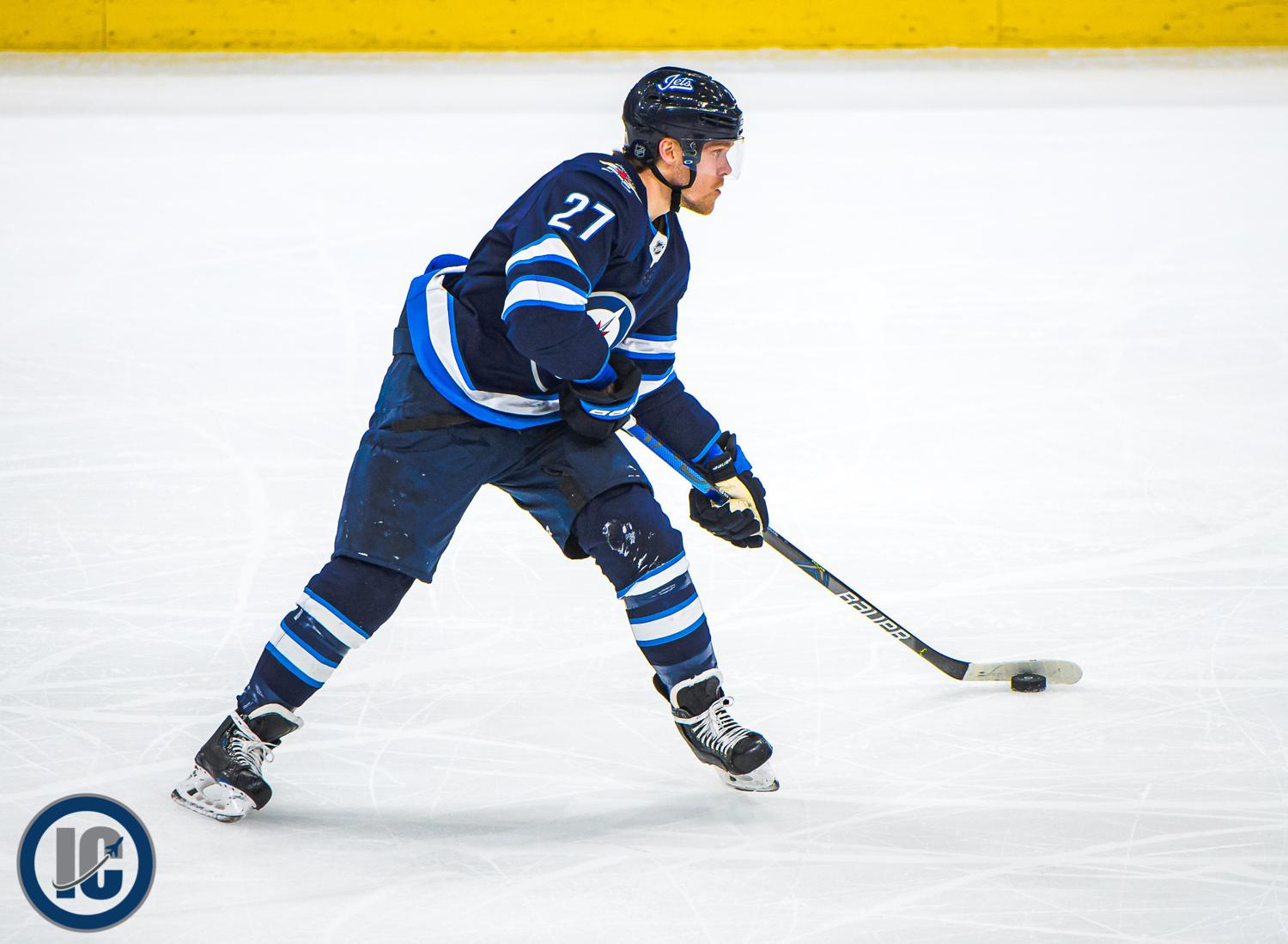 The Dashing Dane doesn’t have an issue putting the puck in the net during the regular season as he scored 20+ goals each of the last four seasons (and was on pace for around 30 goals this year had it concluded).

In the post-game last night Jets captain Blake Wheeler spoke about the impact scoring would have on Ehlers.

“….You guys have no idea what a lift that is, especially when you got to answer the same question postseason after postseason about why you’re not producing, especially a guy that’s used to doing it.  He’s gonna have a good sleep tonight and like I said we’re going to see some fireworks out of him, hopefully tomorrow.”

Fast forward 30 or so hours later and the speedy Nikolaj Ehlers has turned his goalless drought into a scoring streak as he opened the scoring in Game 3 with this nifty goal.

WHAT. A. PASS. ? Nikolaj Ehlers gets @NHLJets on the board first!#NHLonSN pic.twitter.com/AZRBDrHZOd

And the pass by Dmitry Kulikov to spring Ehlers deserves mention as it was lights out.