Breaking: The Winnipeg Jets have placed Andrew Copp on IR and recalled Patrice Cormier from the AHL’s Manitoba Moose 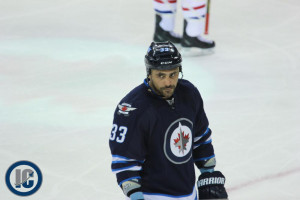 Winnipeg Free Press: Gameday, Jets @ Leafs–Getting you set for tonight’s contest in the centre of the universes, in front of what should be a vocal Jets crowd.

Winnipeg Sun: No Discipline for Big Buff–Byfuglien dodges the long arm of the law. Too bad you can’t say the same for Brendan Gallagher and Byfuglien’s arm/body

Winnipeg Free Press: Buff Skates Away from NHL Department of Player Safety–The hit looked worse than it was, and the NHL player safety department felt the same

TSN.ca Hnidy: Credit to Department of Player Safety for Making the Correct Decision 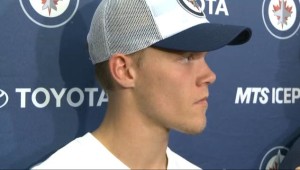