Note: The Jets concluded their road trip last night in Nashville where they dropped a 2-1 decision to their central division rivals.  They are back in Winnipeg but are off today before they kick off three straight at home starting with the Sabres tomorrow night.

Note II: The Moose volunteered at Siloam Mission on Tuesday. Today they are scheduled to practice at 10:30 AM CST out at the IcePlex and they also have a community practice series tonight at Camp Manitou at 6 PM CST.

Note III: The Ice sit atop the Eastern Conference and will head west later this week as they prepare for a trio of games in Alberta starting in Lethbridge on Friday.

Global News: Jets’ reputation as a contender makes them a target for competition. They got a target on their back but that seems to have been embraced by the team that was overlooked by Al many.

Sportsnet: Jets fight through fatigue, but fall just short against Predators. Wieber gives you his thoughts on last night’s loss which saw Winnipeg drop three of five games on this road trip.

Winnipeg Sun: Jets drop hard-fought decision to the Predators. Saros was fantastic for Nashville as he kept his team in that game and gave them a chance to win. Paul gives you his two cents on the contest. 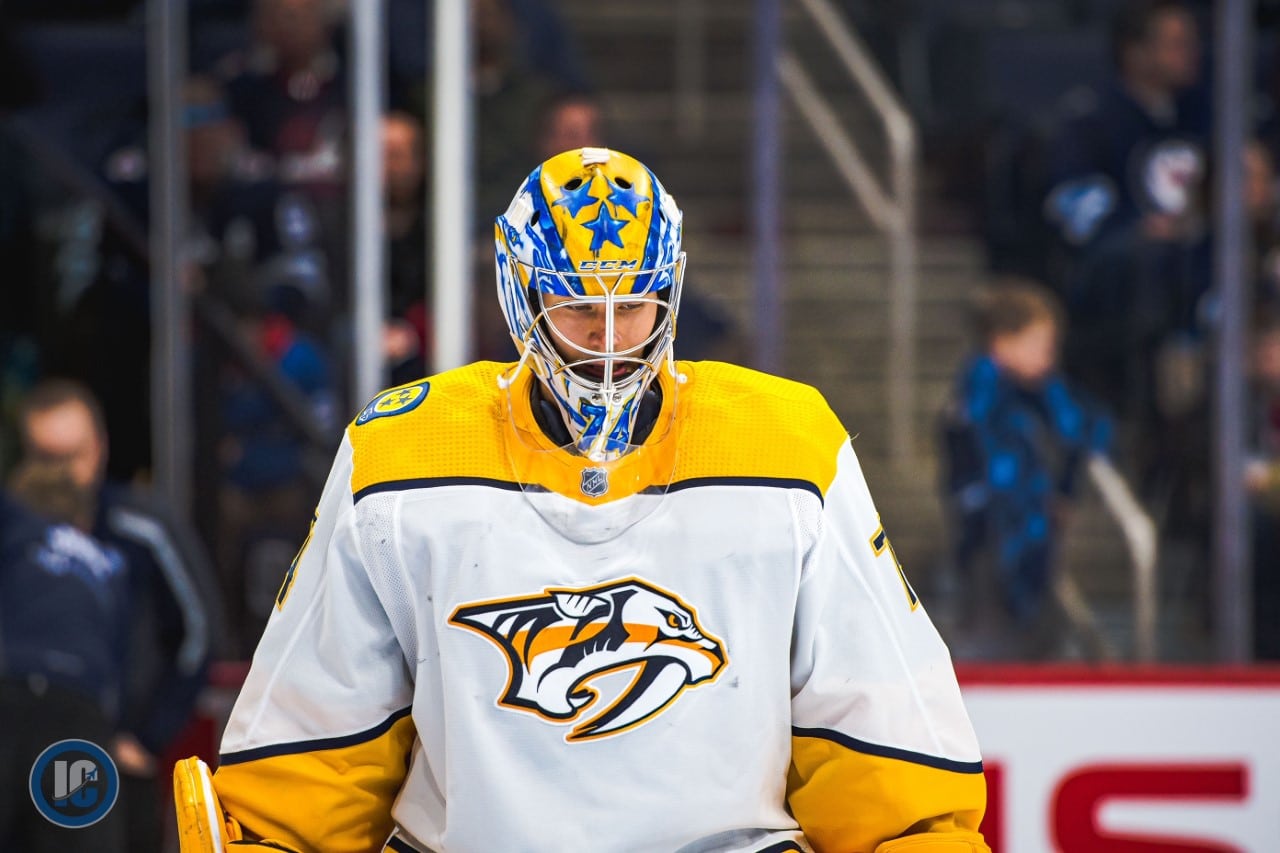 Winnipeg Free Press: Predators take bite out of tired Jets squad. (Paywall). Jeff was inside Bridgestone Arena and filed this story on what he witnessed live and in person.

Winnipeg Free Press: Bowness builds success on decency, respect and accountability. (Paywall). There are certainly plenty of examples around the NHL on how not to treat your fellow humans. The Jets bench boss is quite the opposite in how he treats those around him.

The Tennessean: Tanner Jeannot, Nashville Predators score big win against the Jets. Usually he is using his hands to pounds faces but yesterday his wraparound goal provided to be the game-winner as Nashville won a critically important game for them.

Sportsnet: Are Kane and Toews locks to be traded by the Blackhawks this season? The Hockey Central panel discusses Patrick Kane and Jonathan Toews’ future as the trade deadline approaches, which teams are good fits, and what it would take to acquire them. (Winnipeg mentioned).

TSN: Jets Pierre-Luc Dubois takes part in a Bardown HUT CARD CHALLENGE. The BarDown team finally made their way out to Winnipeg to do their first HUT card challenge with an NHL player. Pierre-Luc Dubois shows Corwin and Jesse how good he is and how bad they are in a puck protection challenge and a tip drill in front of the net.