Note: The Jets picked up a tidy 5-1 win over the Senators last night in Ottawa which was their 30th win of the season. Since they played yesterday no morning skate for Winnipeg but any and all relevant news will be posted in the pre-game report so check back for that. Puck drop is at 6:00 PM CST.

Note II: This evening, after the final buzzer sounds between Winnipeg and Philadelphia, we want you to be part of the conversation on the Illegal Curve Post-Game Show as we discuss and analyze the results of the game. This season you’ll have a chance to win great schwag including authentic Jets jerseys, hats, etc after every single game and now a grand prize of a pair of tickets to an NHL game of your choice (For a variety of ways to enter click here).

Note III: The Moose had an excellent start in yesterday’s matinee against the division leading Stars in a game that paid homage to the 2000’s although it began with the visitors striking first. At the midpoint of the middle frame the home team got the fan base to their feet when Jets prospect Daniel Torgersson tied the game with this wrister. It was a see-saw affair which saw the home team take a 4-2 lead in the 3rd only to surrender two goals which forced the game to OT where poetically a kid born in the year 2000 hammered this shot for the OT game-winning goal. Re-match is today at 2 PM CST.

Note IV: The Ice looked like they were gonna pick up another clean win holding a 2-0 lead into the 3rd period of the Warriors but Moose Jaw forced the game into overtime. It wouldn’t end after five minutes so the game went to a shootout where Winnipeg took it and won the game 3-2. Re-match is today at 5:05 PM CST.

Sportsnet: Jets strut their stuff against Senators for impressive Hockey Day In Canada victory. It was a solid win on the road for a Jets team that was looking to put the previous couple of games behind them. 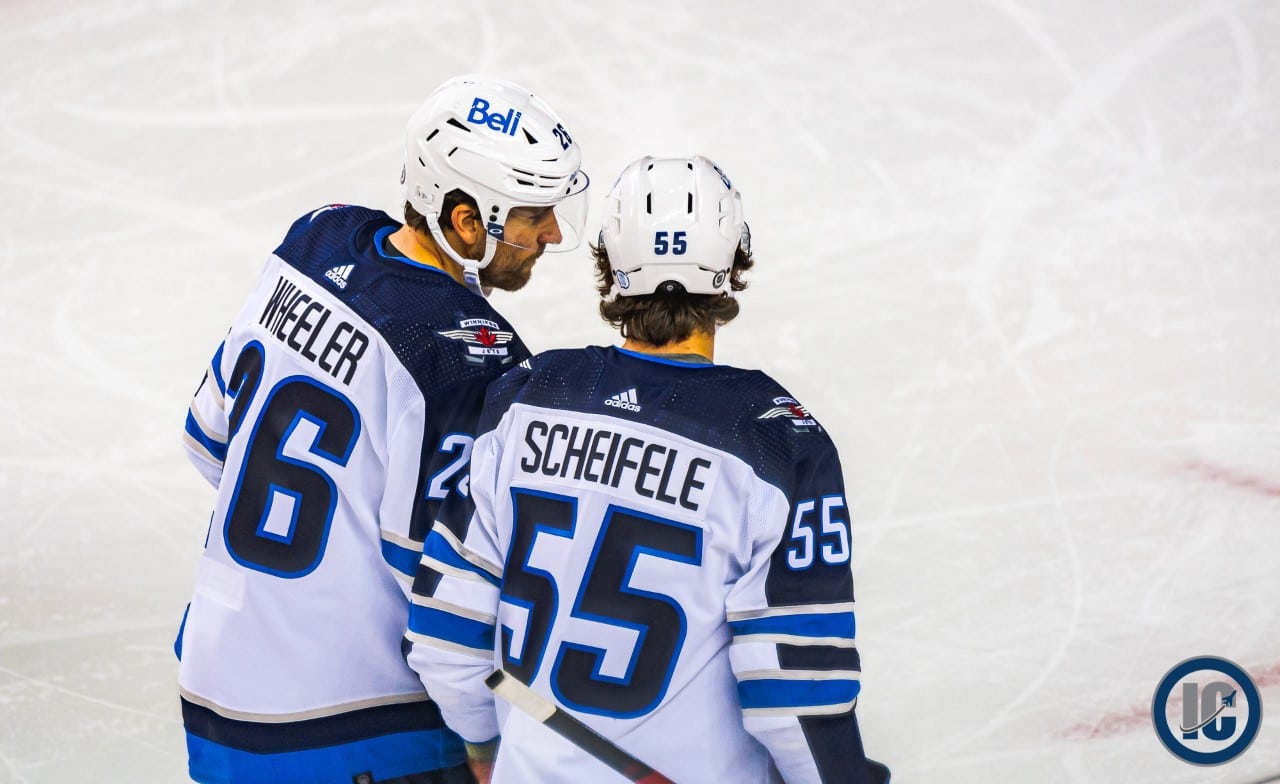 Sportsnet: Jets put sloppy spell behind them with convincing win over Senators. It was a tidy victory for the visitors.

Winnipeg Sun: Jets maul Sens again to resume chase for top spot in Central. It was a milestone night for Blake Wheeler (900 points), Kyle Connor (400 points) and Nikolaj Ehlers (leading Danish goal scorer) as they took out the Sens.

Ottawa Sun: Senators lineup shake up coming after yet another lopsided loss. Get insight into the game from a writer that covers the Jets opponent.

Winnipeg Free Press: Jets back on track with ‘W’ in Ottawa. (Paywall). Jeff was at Canadian Tire Centre and filed this game report.

Winnipeg Free Press: Jets not so mighty when they go east. (Paywall). While it doesn’t matter as much in the regular season it does become somewhat important if you make it far enough in the playoffs.

Sportsnet: 32 Thoughts. Usually around the league from Marek and Friedman last night but an interesting (somewhat odd) report by Marek that teams are calling on Jansen Harkins. Odd because teams could have claimed him off waivers for free and now the story is they are willing to give up an asset for him.