Note: The Jets were in Toronto last night where they suffered a 4-1 loss to the Leafs. Today they are in our nation’s capital where they were scheduled to practice at the University of Ottawa ahead of their game on Saturday night against the Senators but they cancelled it. They’ll be  back on the ice tomorrow for morning skate.

Note II: The Moose took Thursday off after a tough night the previous evening where they got pummeled by the Wolves. Today they are set to practice before two matinee games this weekend against the Central Division leading Stars. Practice gets underway at Canada Life Centre at 10:30 AM CST.

Note III: The Ice will ready themselves to play a pair of games this weekend at home against the Warriors who are here on Saturday night at 8:05 PM CST and on Sunday at 5:05 PM CST. Moose Jaw sits third in the Eastern Conference at 28-14-0-2 while Winnipeg are first with a 31-5-1-0 record.

Daily Faceoff: ‘He has eyes on the back of his head’: Cole Perfetti is thriving with the Winnipeg Jets. You can see he is making the adjustment to the NHL in a similar fashion that he did in the AHL. It will be a process but the 2020 1st rounder is gonna continue to make a big impact with the Jets.

Global News: Have some patience, Jets fans. Not a trait that fans have very much of.

Sportsnet: Despite improved effort, glaring miscues cost Jets in loss to Maple Leafs. A mistake against an upper echelon team like Toronto will often end up in the back of your net which Winnipeg learned the hard way numerous times last night.

Winnipeg Sun: Jets waste solid effort in loss to Maple Leafs. Winnipeg fans likely found themselves wishing hockey was a 20 minute game because the visitors had a heck of an opening period in Toronto last night. But some errors in the middle frame proved to be the difference in the hockey game.

Toronto Sun: Ilya Samsonov excellent in goal, Auston Matthews scores two as Maple Leafs ground Jets. He was excellent in that opening period although despite being heavily outshot the high-danger chances were even after 20. Read about the game from a writer that covers the Jets opponent.

Winnipeg Free Press: Toronto’s big guns take down Jets. (Paywall). Matthews and Marner converted their chances when they got them for the most part last night. Jeff was in the building and brings you this recap.

Winnipeg Free Press: Ehlers’ best yet to come. (Paywall). While his numbers have been impressive you can see that he still isn’t where he would be if he hadn’t missed almost 40 games of the season (although that’s a rather captain Obvious statement). 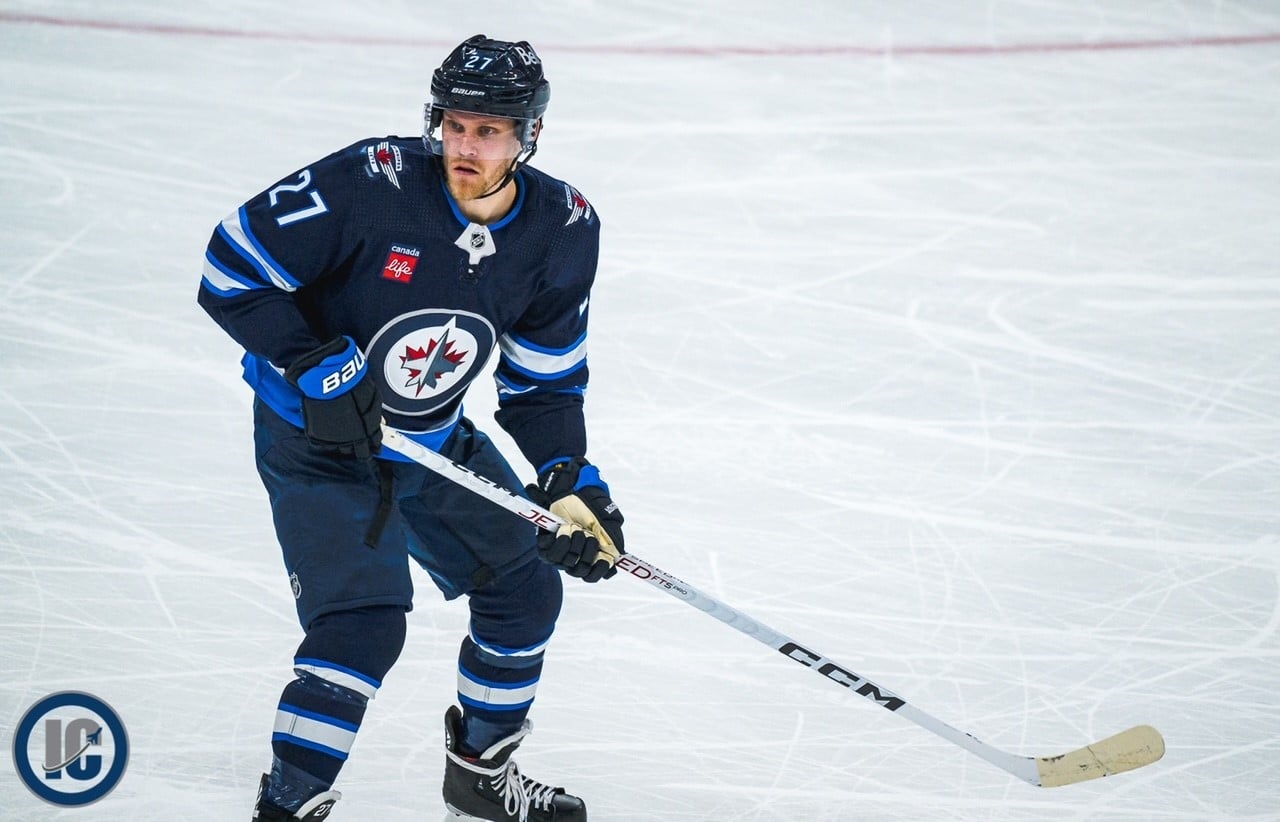 Toronto Star: Auston Matthews strikes twice and Leafs overpower Jets in battle of Canada’s best. Always interesting to get insight into the game from a writer that covers the team Winnipeg faces.

Toronto Star: How Rick Bowness rescued the Winnipeg Jets with a formula that never gets old. It is always funny when these types of articles come out and the team has lost two straight and aren’t happy overall with their game of late. But this is based on the entirety of the season and is a good read from Kevin.

The Athletic Winnipeg: Winnipeg Jets coach Rick Bowness is still tweaking and teaching to great effect. (Paywall). Murat pens his latest piece from Toronto on what the bench boss in Winnipeg has been able to accomplish.