Note: The Jets took Wednesday off from a previously scheduled practice to instead strictly use it as a travel day as they headed to Boston for the first of two road games to close out the pre-Christmas portion of the schedule. While the road record for Winnipeg is solid at 9-5-1 they are going up against a GIANT in Boston who are a wild 17-0-2 at home. Not one regulation loss almost 40% through the regular season. Both Nikolaj Ehlers (who is doing some light skating) and Saku Maenalanen went on the trip although it seems highly unlikely that either is ready to return. With it being a gameday all eyes will be on morning skate which gets underway at 10:30 AM CST. All the relevant news will be posted in the pre-game report so check back for that. Puck drop is at 6:00 PM CST.

Note II: This evening, after the final buzzer sounds between the Jets and Bruins, we want you to be part of the conversation on the Illegal Curve Post-Game Show as we discuss and analyze the results of the game. This season you’ll have a chance to win great schwag including authentic Jets jerseys, hats, etc after every single game and now a grand prize of a pair of tickets to an NHL game of your choice (For a variety of ways to enter click here).

Note III: The Moose were in Iowa last night where they took on the Wild. They got Arvid Holm back form the Jets but he wasn’t inserted into the lineup. They built themselves a 3-1 lead courtesy of three goals from the Lunch Pail Line (Maier, Maier & Polei) which was followed by a quick goal early in the 3rd period from Dominic Toninato and then Jeff Malott scored his team leading 14th of the year. It was the third win in a row (five of last six) as they defeat the Wild 5-3 to improve to 15-7-2-1

Winnipeg Sun: No rose-coloured glasses for Jets boss Rick Bowness. Two points banked is a good thing but the way the Jets won against the Sens wouldn’t be sustainable against an upper echelon team. One thing you get with the Winnipeg bench boss is a frank assessment of his team’s performance.

Global News: Winnipeg Jets’ dependable strength has been in the middle of the ice this season. The Jets have always had some big dogs up the middle but much like dog sledding when they aren’t all pulling in the same direction at the same time you aren’t going very far. This season has seen from top of the lineup to the bottom a lack of falter or drop from the centres which has allowed this team to stay competitive despite the losses on the wings. 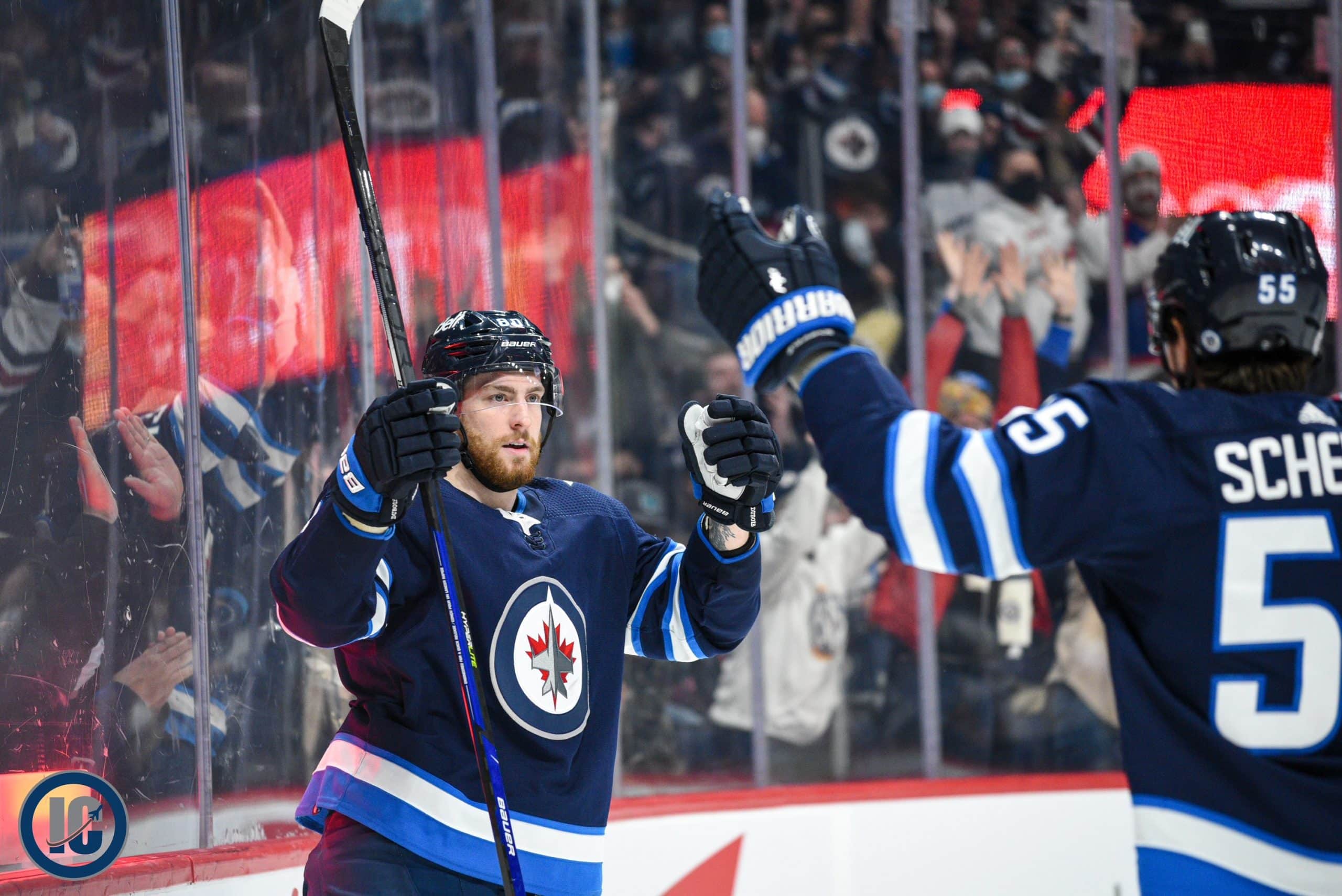 Winnipeg Sun: Jets Setting.  Sun sports reporters Ted Wyman and Scott Billeck sit down to discuss who else? Josh Morrissey. The 27-year-old isn’t just chasing down his own personal record book, but records and something known as the Norris Trophy. This and much more in the latest edition of Jets Setting.