Note: The Jets sans Nate Schmidt (who was placed on IR) but with Ville Heinola are in Vancouver where they will kick off a quick two-game road trip out west. With it being a gameday all eyes will be on “morning skate” which gets underway at 1:30 PM CST. All the relevant news will be posted in the pre-game report so check back for that. Puck drop is at 9:00 PM CST.

Note II: This evening, after the final buzzer sounds between the Jets and Canucks, we want you to be part of the conversation on the Illegal Curve Post-Game Show as we discuss and analyze the results of the game. This season you’ll have a chance to win great schwag including authentic Jets jerseys, hats, etc after every single game and now a grand prize of a pair of tickets to an NHL game of your choice (For a variety of ways to enter click here).

Note III: The Moose were off on Friday as they traveled back from a four-game road trip which saw them pick up two wins and two losses as they split both series. This afternoon they kick off a back-to-back of matinees here in Winnipeg against the Senators. Puck drop is at 2 PM.

Note IV: The Ice were scheduled to play last night in Brandon but the game was postponed by the WHL due to road conditions. The second game of the back-to-back was/is scheduled for 7:05 PM CST tonight in Winnipeg. We shall have to wait and see if the game gets played.

Note V: Join us this morning at 9 AM CST on the Illegal Curve Hockey Show for two hours of mostly Jets talk. We will be joined by Scott Billeck of the Winnipeg Sun and Kevin Woodley who covers the Canucks for NHL dot com.

Winnipeg Sun: Jets praise Adam Lowry for ‘incredible leadership’ after fight with heavy-hitting Predator. 17 has stepped up this season on the ice and we have always known what he brings to the table off of it. 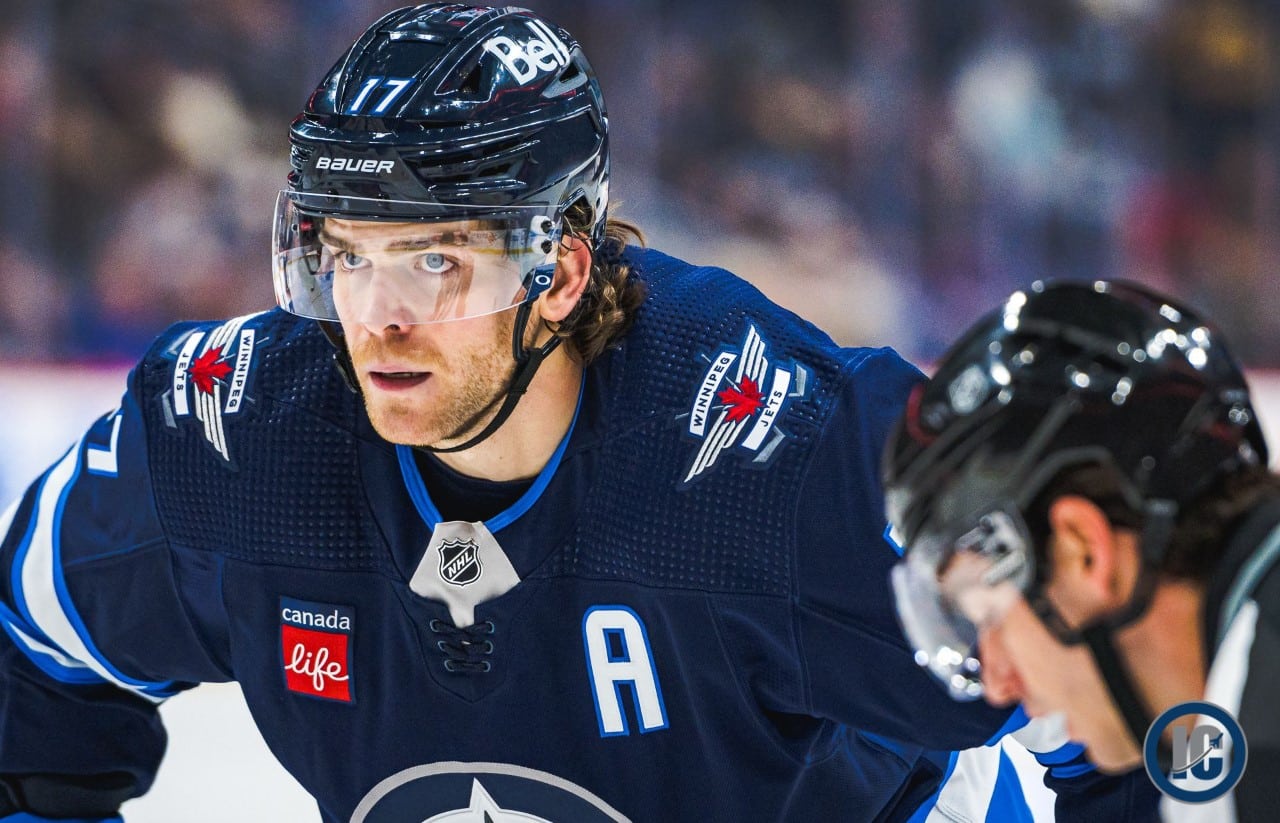 Winnipeg Free Press: Heinola’s time to shine has arrived. (Paywall). How will he be impacted by the illness which cost him the last four games for the Manitoba Moose? His last game action was back on December 3rd.

Winnipeg Free Press: Lowry a leader in every sense of word. (Paywall). Spend five minutes with him and that headline makes absolute sense. Or you can get that same sense by watching how he handles himself on the ice or in interviews.

Global News: Scheduling regional rivalries a nice idea, but not a priority for Winnipeg Jets. It’s funny because I think if you cut out a few games against non-divisional opponents (i.e Jets see less Tampa and Panthers) and more Wild, Preds, Blues it is better for rivalries and importance of games. Additionally if teams like the Panthers and Lightning are only in town every few years it makes those games more desirable. I understand it from the other point of view as

The Athletic Winnipeg: Jets observations: What we learned from last 3 games. It was a rare losing homestand for Winnipeg as they had two regulation losses and the one OT victory. Murat looks at what can be learned from the last few contests.