Note: The Jets took Saturday off after back-to-back wins to start their three-game road trip which concludes this evening in Nevada against the Golden Knights.  Be sure check out the pre-game report when morning skate gets underway at 11:30 AM CDT followed by puck drop at 7 PM.

Note II:  Tonight, after the final buzzer sounds between the Jets and Golden Knights, we want you to be part of the conversation on the Illegal Curve Post-Game Show as we discuss and analyze the latest game for the NHL team of Winnipeg. This season you’ll have a chance to win great schwag including authentic Jets jerseys, hats, etc after every single game (For a variety of ways to enter click here).

Note III: The Moose were feeling good heading into their Saturday matinee with the Wild which kicked off the first of six at home but when that final buzzer sounded they had lost the special teams battle and ultimately the game by a final score of 5-2. They’ll have a chance to rebound in a re-match with Iowa this afternoon at 2 PM for their Halloween game.

Note IV: Make it eight in a row for the Winnipeg Ice who, home or away, just continue to win. They defeated the Wheat Kings in their home opener last night to improve to 13-1-0-0 on the season. After living on the road to start 2022-23, their next nine are in Winnipeg. Next up will be the Everett Silvertips on Tuesday at Wayne Fleming Arena.

Note V: It was quite the night for Jets 2022 1st rounder Rutger McGroarty who picked up his first collegiate hat trick for the Wolverines last night in a 6-5 OT win for Michigan. He’s got 4G 6A for 10 points in 8 games.

Winnipeg Sun: Jets coaches getting job done with group effort in absence of Bowness. It can’t be easy having your head coach be sidelined and adding more responsibility to the shoulders of the associate and assistant coaches but they have handled it well so far. 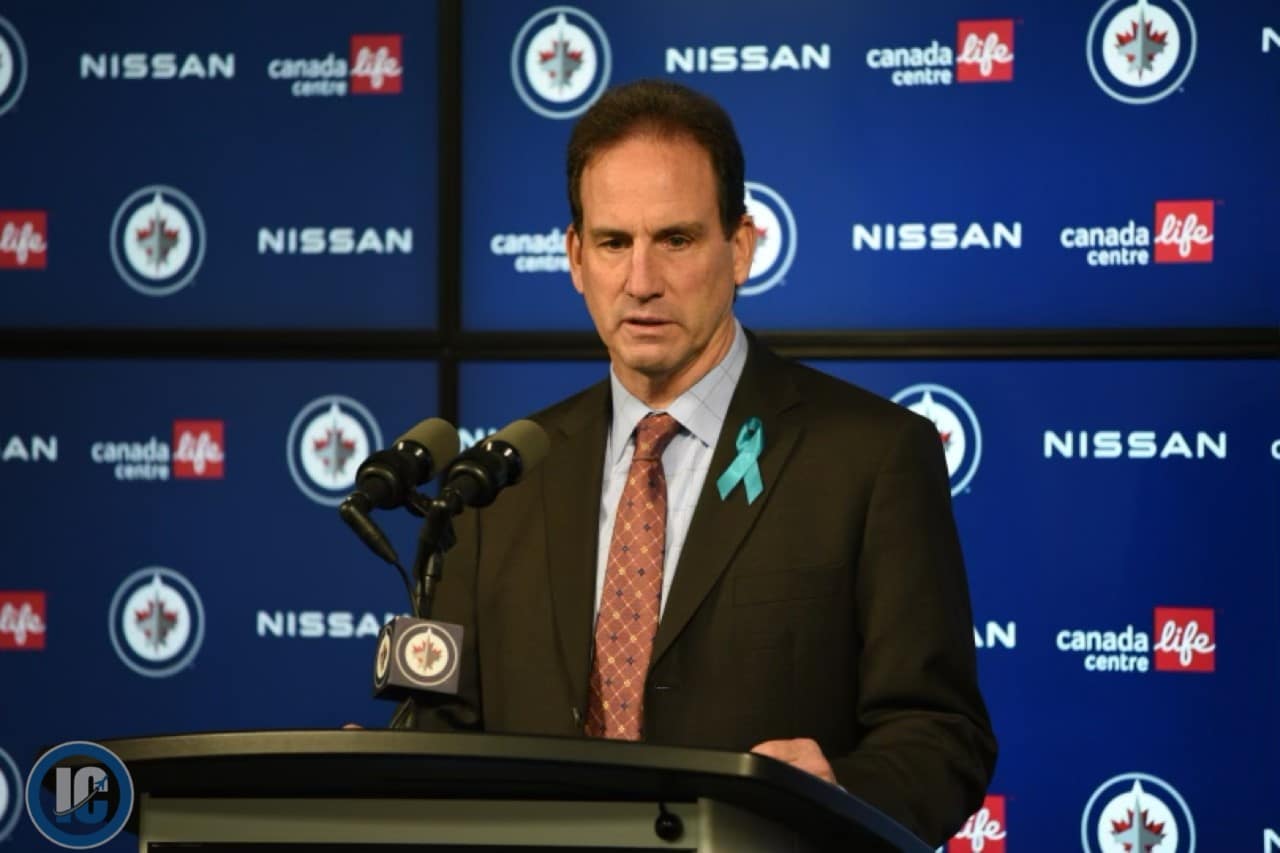 Illegal Curve Hockey Show: Saturday Podcast. You can watch the replay or download the podcast from our show yesterday which was two hours of mostly Jets talk covering our reflections on the game against the Coyotes. Strength of the Jets schedule to start the season. Who comes out of the lineup when Nikolaj Ehlers is ready to return? Consistency from the third and fourth lines of Winnipeg. Previewing the Jets and Golden Knights game. Looking ahead to the Moose & Wild weekend series. Guests included Jesse Pollock (Bardown) and play-by-play voice Daniel Fink (Manitoba Moose).

Illegal Curve: Moose win streak ends at four as special teams lead Wild to a 5-2 victory. Get the full 411 from yesterday’s contest including a look at the lines, some notable game facts, post-game media avails and what comes next.