Note: It was a busy day 7 of Jets training camp on Wednesday with the teams splitting into two groups although we’ve condensed all the info into one training camp report. It includes lines, D pairs and media availabilities with (Scheifele, Schmidt, Stanley and Appleton). The bench boss of W Rick Bowness also spoke which you can watch here.

Note II:  Today is a game day for some players (see the game day group here). The non-game groups are split into two ice times at 9 AM and 11 AM. The playing group will head to Montreal where they will take on the Habs at 6 PM. We haven’t yet begun the Illegal Curve Post-Game Shows but you should get a head start and subscribe to the channel now as we are going to have some great prizes to giveaway this season.

Note III: If you’ve got any Jets related questions be sure to submit it to Ken Wiebe of Sportsnet whose September mailbag is open. Please send your questions via DM to his twitter account or email him at wiebesworld9@gmail.com.

Sportsnet: Jets veterans respond after Bowness openly challenges them in two key areas. The coach is imposing his vision on this team and the players really have no choice but to adapt.

Winnipeg Sun: No PR spin, no B.S., Jets’ Bowness will do it his way. He isn’t the first NHL coach to say he will not broadcast his message to the media before he has to his players. It was pretty clear from his responses as to why he is seen as a “players coach” even though he might not like that moniker.

Winnipeg Sun: Jets notes. Out of Paul’s notebook read about 1) Appleton cites ‘different vibe’ at camp. 2) Stanley gunning for a job. 3) Status of Mikhail Berdin. 4) Ducky looking down. 5) Jets being seen as underdogs.

Winnipeg Free Press: Bowness does it his way. (Paywall). I couldn’t help but think as I listened to the media availability with Rick Bowness from Wednesday that it had a very Frank Sinatra “My Way” theme to it.

Winnipeg Free Press: New season, clean slate for Appleton and Jets. (Paywall). The 2015 6th rounder has shown a remarkable drive to succeed. It was evident when he started on the 4th line with the Manitoba Moose and worked his way to the 1st line and was named AHL’s outstanding rookie and that work ethic continues as he tries to firmly establish himself in a top nine role. 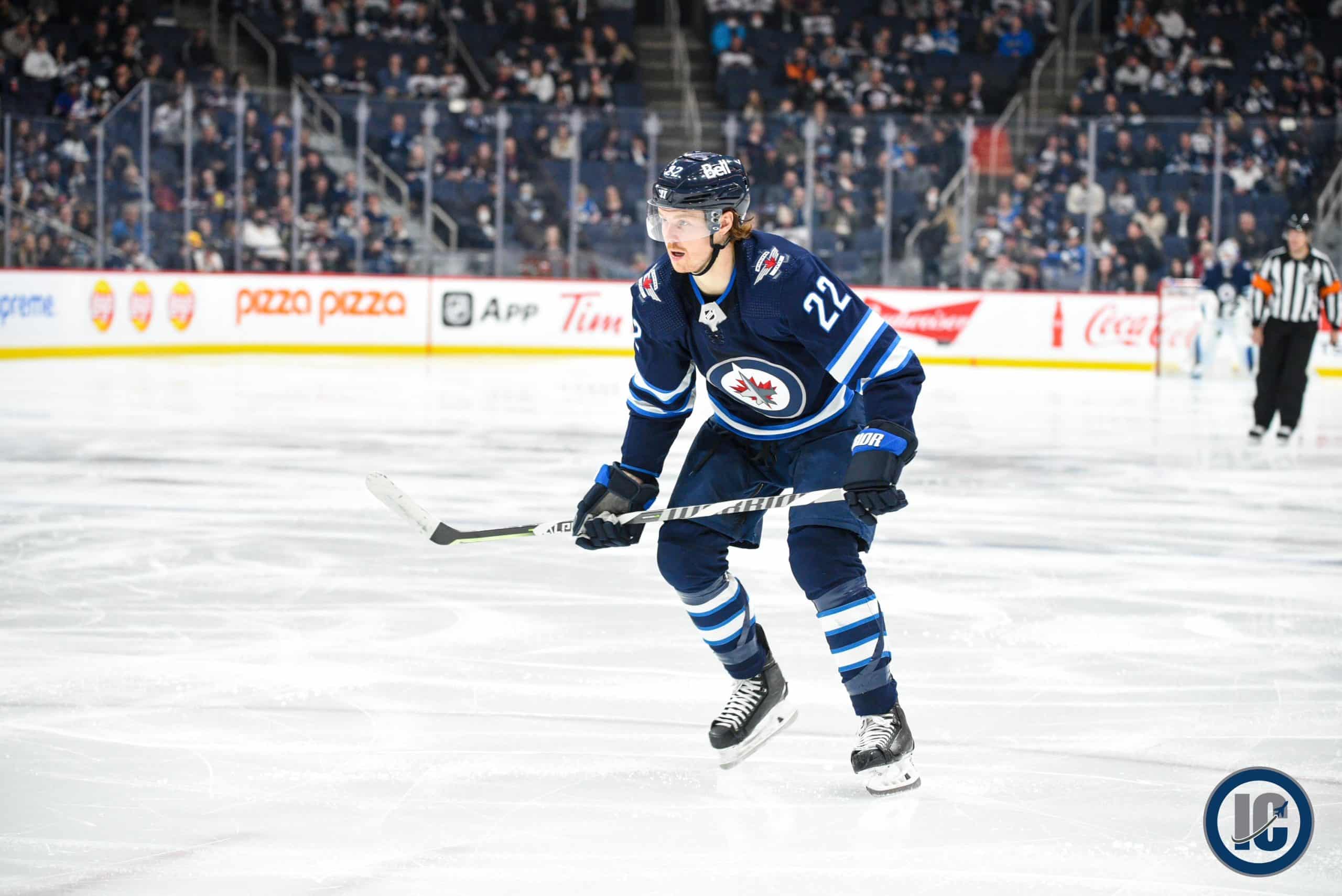 Global News: Jets must work out kinks in ‘getting to know you’ phase with new coach. The new bench boss continues to put his stamp on this team.

NHL.com: Scheifele talks Jets culture, urgency to win in Q&A. This is a “new” article but the subject matter is from the NHL’s media tour that was help a few weeks back.

TSN:‘That got everybody’s attention’: Schmidt on Jets entering camp with no captain. After missing the playoffs for the first time in five years, the Jets made some changes in the off-season, starting with the hiring of head coach Rick Bowness. But what really turned the heads of the players was when Bowness decided to enter training camp without a captain.