Note: Day 6 of training camp was a game day for the Jets as they welcomed the Senators to town in a game that saw the home team win their first of the pre-season by a final score of 5-3.

Note II: The Jets cut down the roster from 50 to 47 on Tuesday as they sent three junior players back to their respective clubs in the OHL.

Global News: Jets must work out kinks in ‘getting to know you’ phase with new coach. The new bench boss continues to put his stamp on this team.

Sportsnet: Jets’ Saku Maenalanen aiming to make the most out of his ‘last chance’ in NHL. He was noticeable again last night for a Jets team where players need to be able to garner some attention.

Winnipeg Free Press: Jets 5-3 win over Ottawa tougher than expected. (Paywall). While there were some bright spots the Jets know that sort of effort won’t get it done this season.

Winnipeg Free Press: Big Finnish forward turning heads in bid to make Jets. (Paywall). He has been a noticeable presence through the first few games of the pre-season and could end up being a nice find by the Jets.

Global News: Torgersson scores twice as Jets down Senators 5-3 in preseason action. The 2020 2nd rounder had himself a nice little night. 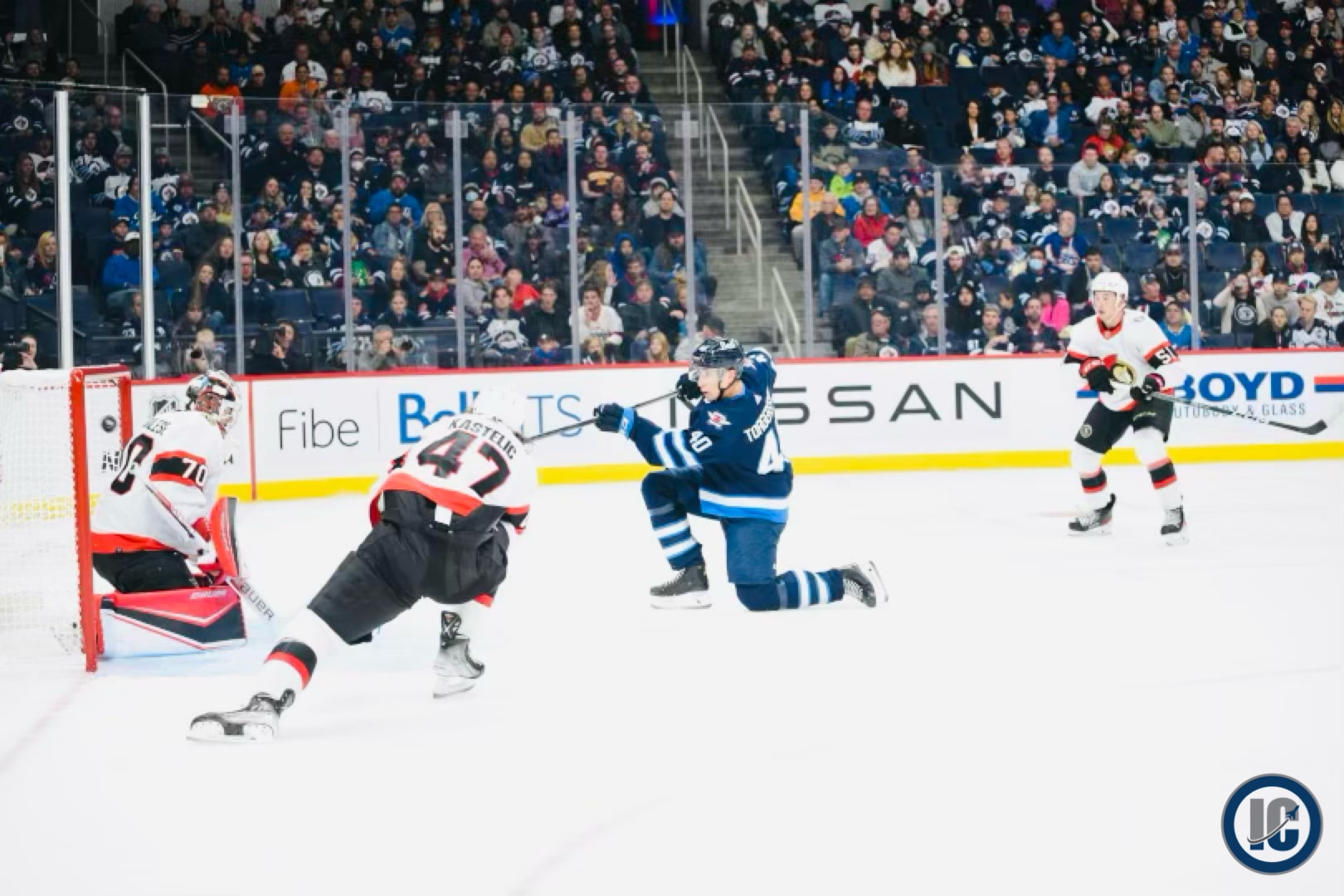 Ottawa Sun: Senators kids look good in loss to Jets. If you are curious for a review of the contest from someone who covers the Jets opponent give this a perusal.

NHL.com: Jets season preview: Bowness takes over, seeks to refocus veteran core. Missed this the other day as they did a season preview for Winnipeg. They looked at three keys (1. Culture club 2. Laser focused. 3. Hellebuyck back). They also look at the roster including: 1) Most intriguing addition 2) Biggest potential surprise 3) Ready to break through and 4) Fantasy sleeper.

TSN: Jets adjusting to new systems as camp continues. With a new coaching regime in Winnipeg, Jets players say that the biggest change with this year’s training camp is adjusting to the new systems being implemented, including neutral zone play.