Note: It was an off day on day 5 of training camp yesterday in Winnipeg. However that didn’t mean there wasn’t news being made as we learned that Winnipegger John Lu, who was covering all things Montreal for TSN, will be heading home to take on the Jets beat.

Note II: Day 6 of training camp is also a game day which kicks off the non-playing group hitting the ice at 9 and 12:30 PM while the playing group have a morning skate at 10:30 AM. You can check out the playing group roster here.  Puck drop is at 7 PM for the first pre-season game in Winnipeg.

Winnipeg Sun: Heinola, Samberg get chance in wide-open blue-line battle. We shall see if a player’s waiver status vs what they do on the ice ends up hurting the prospects or determine wherther the team truly buys into maintaining a roster.

Global News: Who gets the letters in Jets’ quest to expand team leadership? Would you give a letter to Pierre-Luc Dubois given his comments this summer about signing a long-term deal with the Jets. 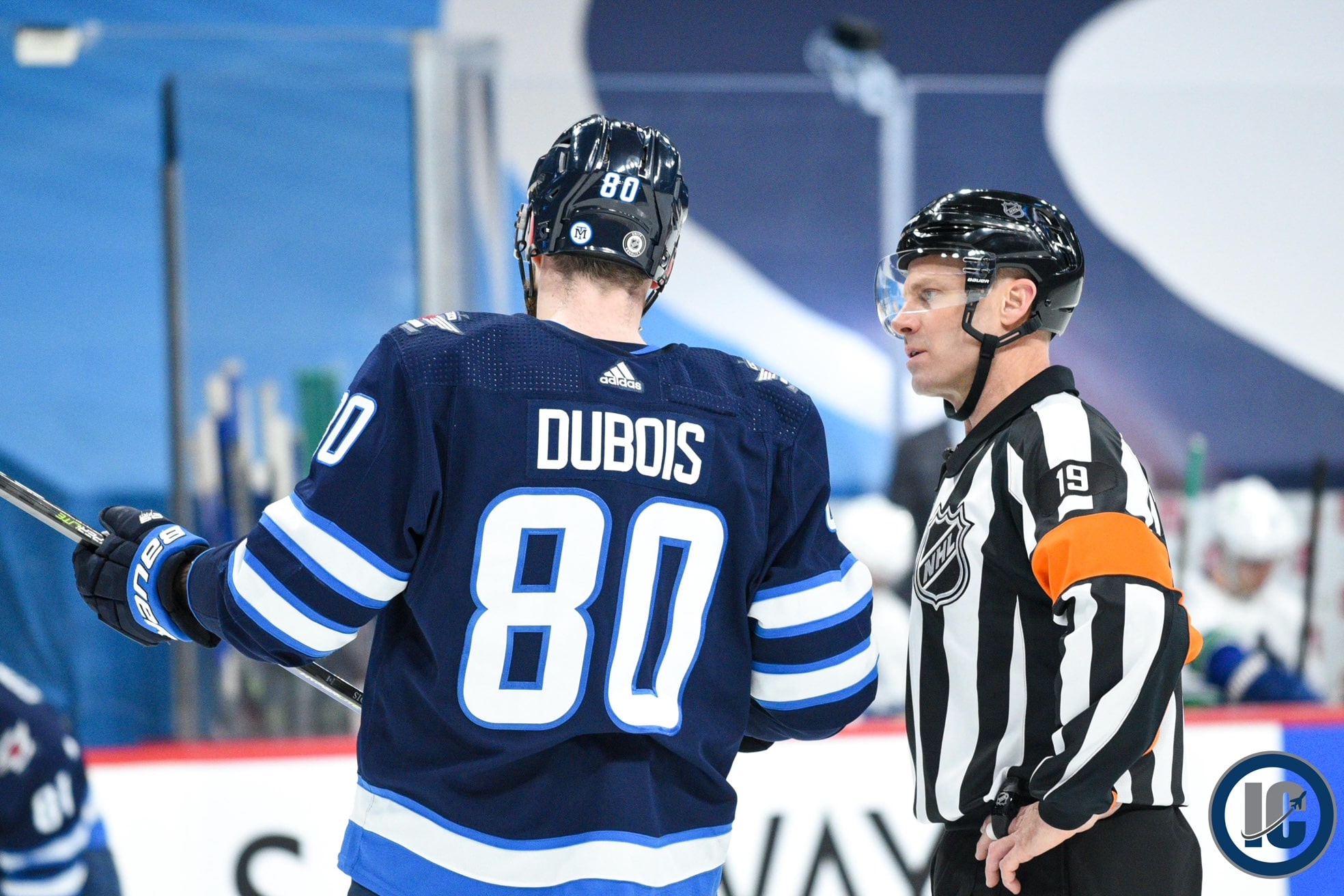 EP Rinkside: 2022 NHL Prospect Pool Rankings: No. 16-ranked Winnipeg Jets. (Paywall). Going for it for a few years and trading away draft capital has seen the draft stock drop a bit n Winnipeg although there are still some very nice prospects in the organization.

John Lu of TSN will be returning to Winnipeg to take over covering Winnipeg Jets from Sara Orlesky
Game 2 of the pre-season: Jets vs. Senators pre-game report