Note: Jets hockey (of sorts) returns today with the rookies of Winnipeg taking on the rookies of Edmonton in Penticton, BC. Puck drop is at 6 pm CDT.

Note IV:  Just a wee bit of breaking news this morning as the team announced they will start the season without a captain.

Sportsnet: Mark Scheifele ‘shocked’ to see Wheeler’s captaincy stripped.  While some saw this as inevitable it is still a shock that it actually took place.

Winnipeg Sun: Chaz Lucius fancies himself earning a roster spot come opening night. Of all the prospects at the rookie camp he is the one who I am most curious about.

Global News: Jets co-owner Mark Chipman looking to drum up business for 2022-23. Interesting stuff from Kelly with this article. 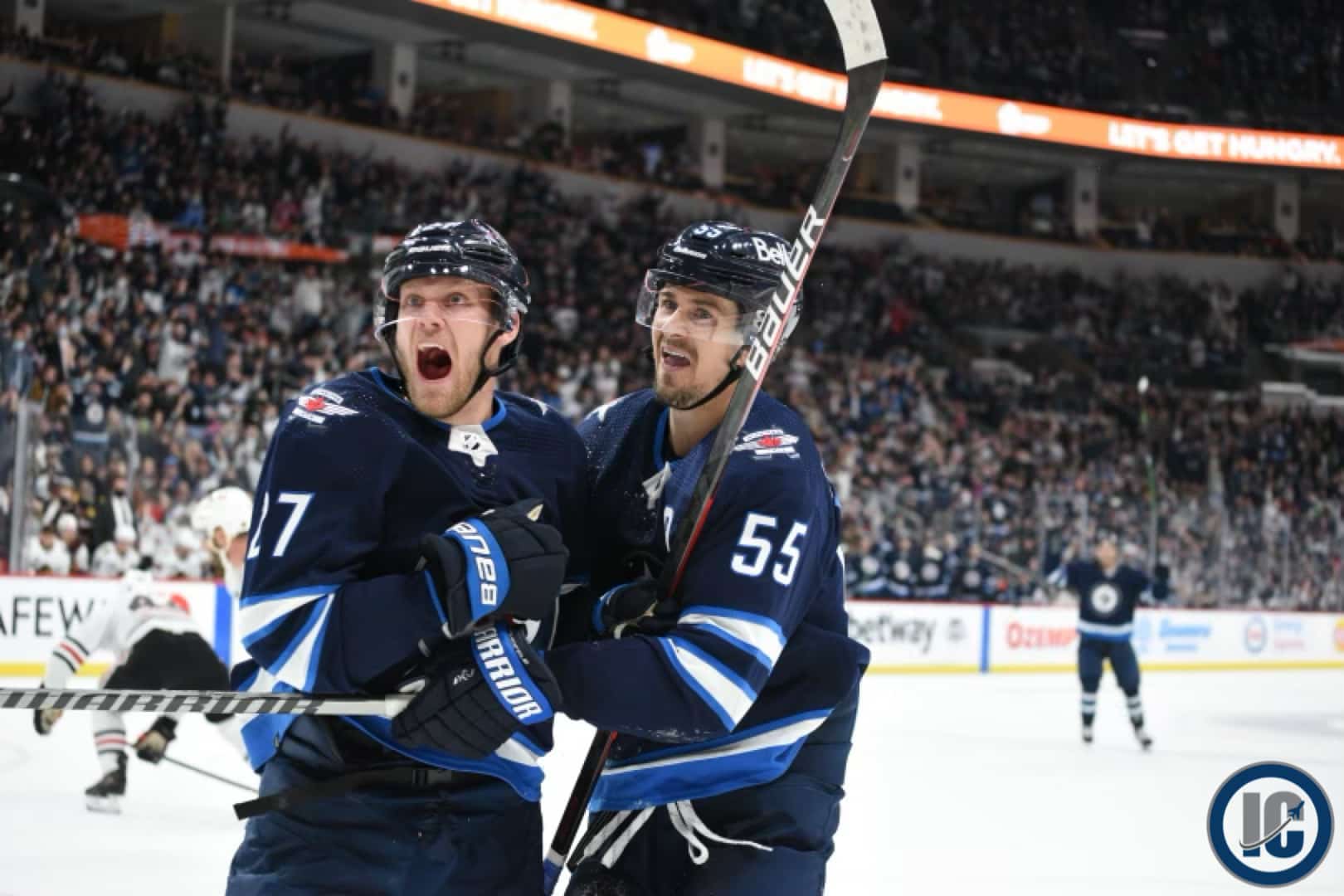 Full Press Hockey: What do the Winnipeg Jets have in David Gustafsson? A good read from Jacob on the Jets 2018 2nd rounder. Will folks be boarding the Gus Bus this season?

CHVN 95.1 FM: Fans fuelling up with excitement as Jets prepares for new season. It is nice to see a return to normality which will allow fans to fill the IcePlex to get up close to watch the players.

Sportsnet: Cole Perfetti happy to embrace leadership role at prospects tournament. Ken sets the stage for the impact the 2020 1st rounder could have on the big club in Winnipeg this season.