Note II: The Jets twitter account tweeted out some photos of a bunch of Jets players skating together out at the IcePlex.

Note III: A thank you note from Mathieu Perreault via the NHLPA on his retirement with a special message to fans in Winnipeg. 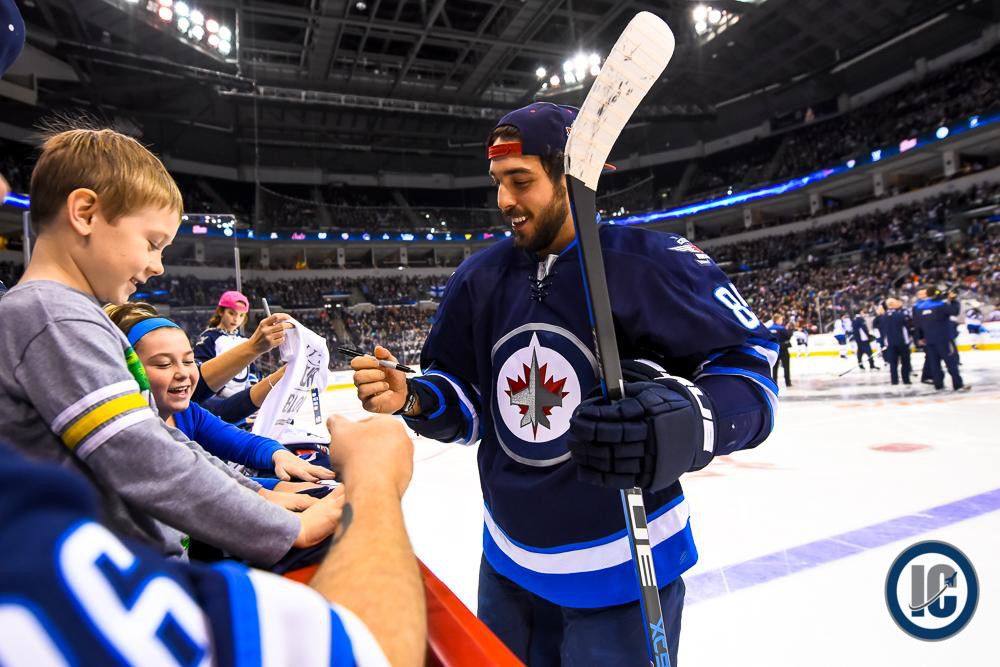 No new ones.  Winnipeg Sun and Winnipeg Free Press had articles in yesterday’s papers if you missed them.

Illegal Curve Hockey Show: Saturday Podcast. The Jets inactivity this summer. Signing of Sam Gagner. Opportunity for young players to become impact players. Glut of players on the backend. Better defensive play expected and how that will help Connor Hellebuyck this season. We also spoke with Sean Reynolds of Sportsnet and former Jets 1.0 broadcaster Curt Keilback.