Note: Some news over the weekend as former Jets winger Evgeny Svechnikov is taking his mic’d up talents to California as he’s signed a one-year deal with San Jose. 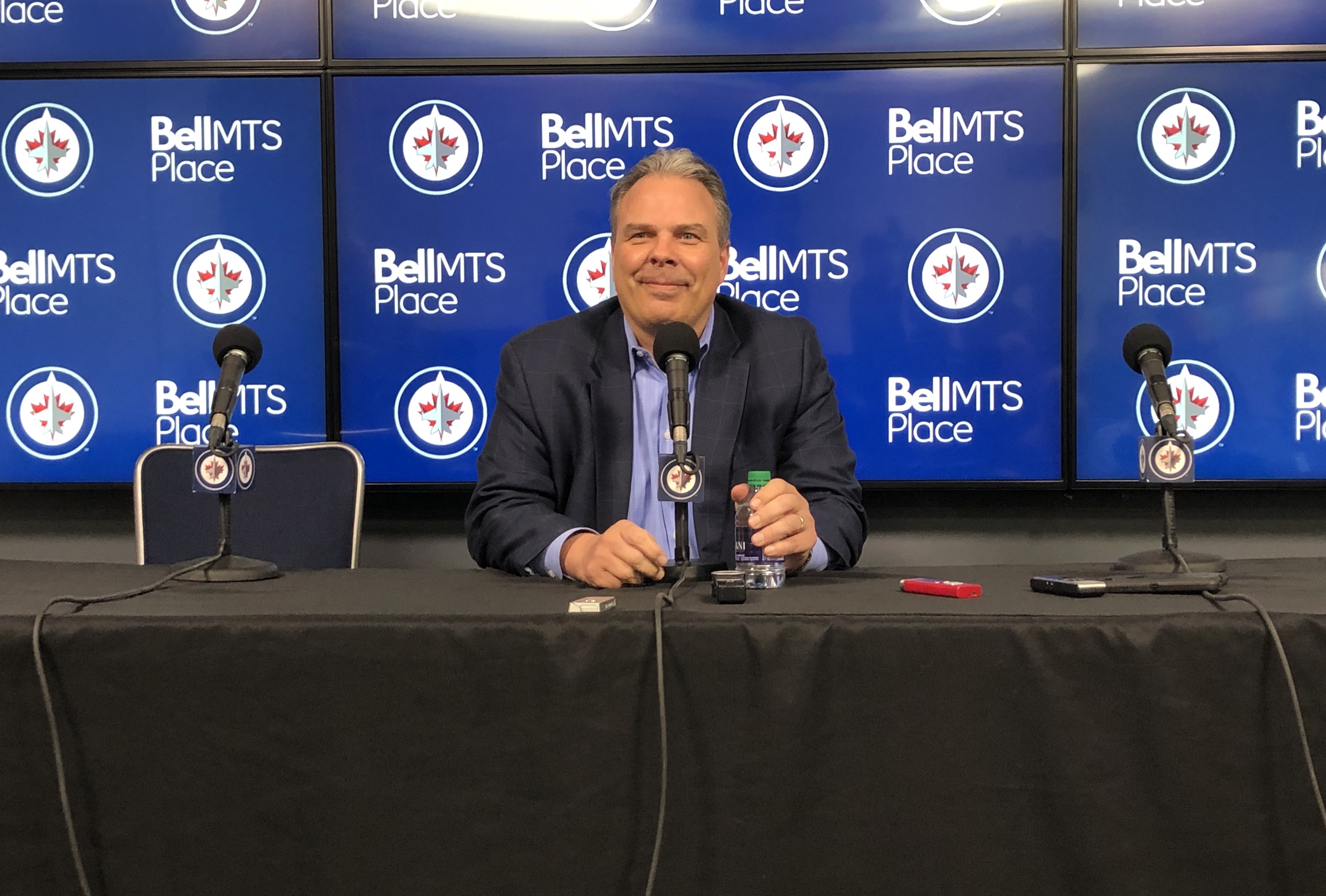 Illegal Curve Hockey: 1 on 1 with Morgan Barron. I had a 30 minute wide-ranging chat with Halifax product Morgan Barron on Friday as he prepares to head to the prairies for his first ever Jets training camp.

Illegal Curve: Ice reduce training camp roster as they get set for WHL preseason. They’ve got 34 left on the roster which includes 16 prospects as they prepare to face provincial rival Brandon on Friday.