Note: The re-booted World Juniors ended yesterday in Edmonton and two Jets prospects will head home with hardware. 30th overall selection in 2022 Brad Lambert with a silver medal after Finland lost in OT to host Canada although it should be noted he was a healthy scratch for the game. 2020 2nd rounder Daniel Torgersson won a bronze medal with Sweden after they defeated Czechia.

Sportsnet: Jets Mailbag. Lots discussed in this mailbag including: 1) Paul Stastny 2) Where Heinola/Lucius/Lambert start season. 3) Lucius with Jets. 4) Predictions for the Jets season. 5) Could the Jets be sellers? 6) How many starts for Hellebucyk? 7) Trade talk. 8) What can Winnipeg do to offset apparent market deficiencies? 9) Potential PTOs? 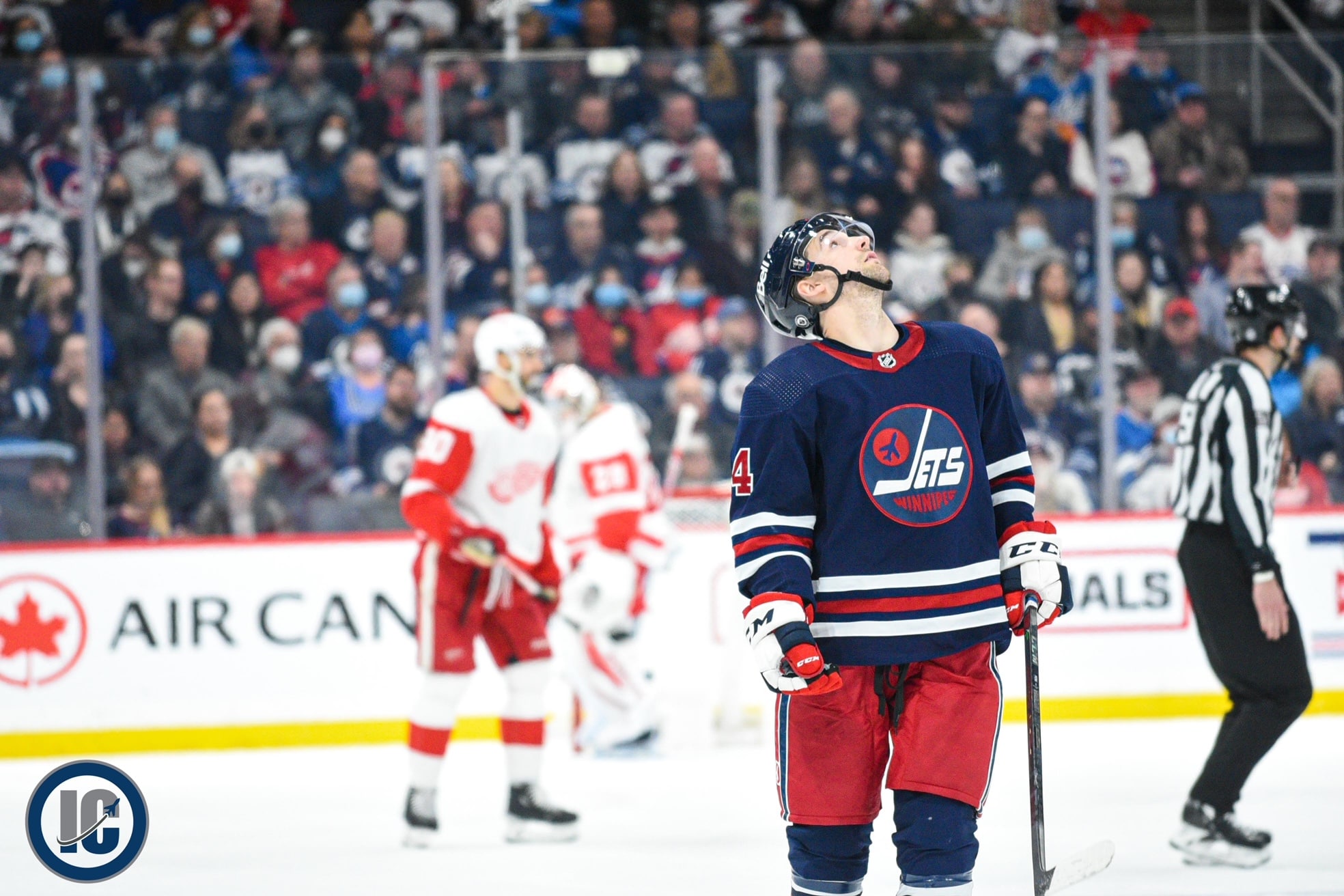 The Bob McCown Podcast: Rick Bowness on the Winnipeg Jets. From Dallas to Winnipeg… and now the Bob McCown Podcast, Rick Bowness joined the show to talk about his move up north and his transition to become the newest Head Coach of the Winnipeg Jets. They focus on Rick’s time in Dallas, and learn about what he expects to bring to Winnipeg in terms of leadership and coaching style. They talk about Rick’s first impression of the Jets team and address the talk about the apparent “culture” or lack there of in Winnipeg and what his plans are to change that before ending the show by discussing Rick’s expectations for his new team heading into the 2022-23 NHL season.