Note: No IC Hockey Show this morning as we remain on summer hiatus but we still have some Jets content on our channel.

The Athletic: Playing with Gordie Howe, dating Condoleezza Rice, WHA glory year: Q&A with Rich Preston. (Paywall). Taking it back to the early days of the Winnipeg Jets.

The Athletic: Have your say: Surveying fan confidence in each NHL team’s front office, 2022 edition. (Paywall). Want your chance to voice your opinion on the job done by Jets GM Kevin Cheveldayoff? Here is your chance. 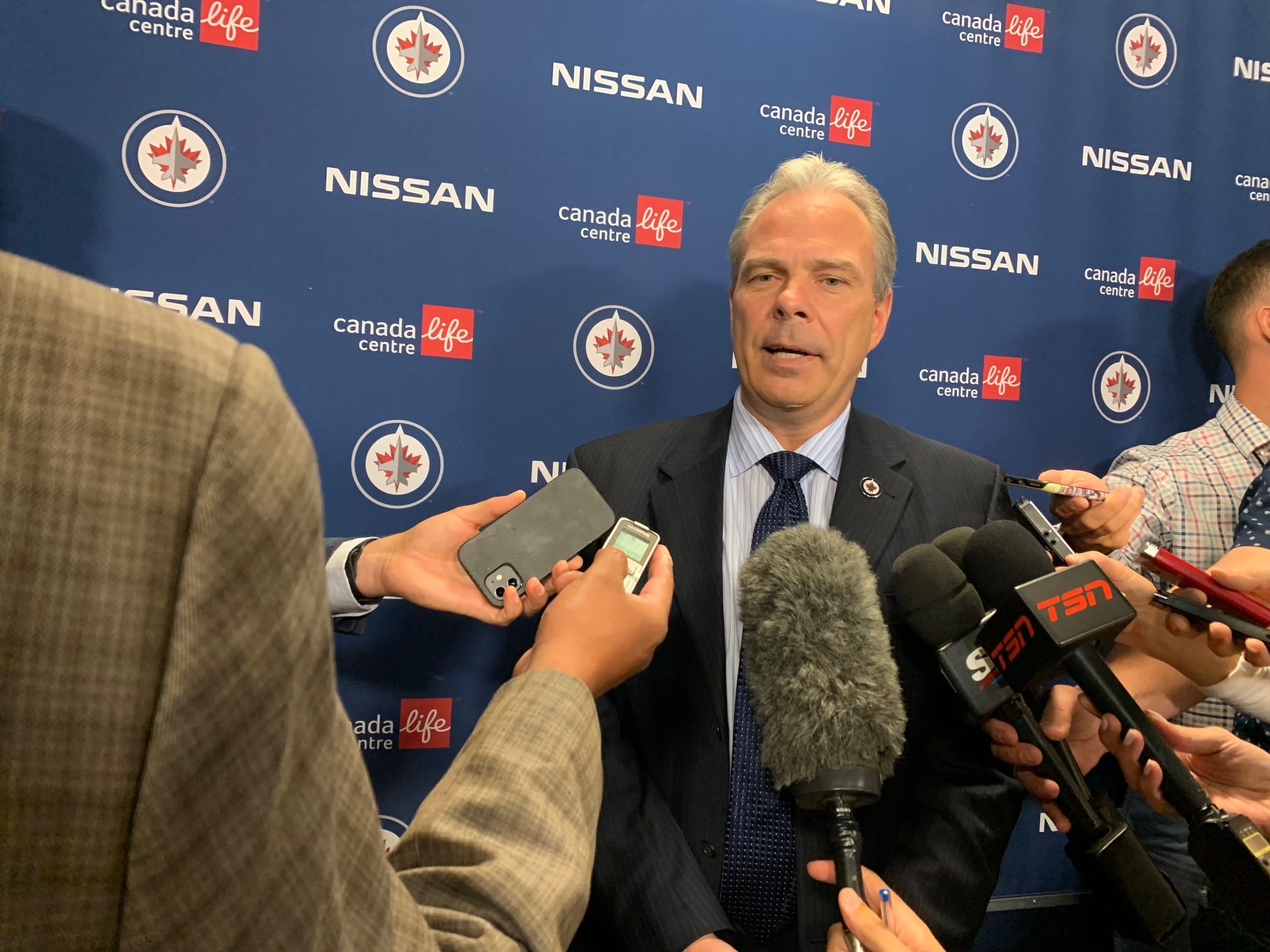 NHL: Top 5 Kyle Connor plays of the season. He had so many they had to add a bunch of honourable mentions.

Illegal Curve Hockey: 1 on 1 with Johnny Kovacevic. So much to take away from this 35 minute chat with the 2017 3rd rounder of Winnipeg who signed a three-year deal with the Jets this summer. From prospects growing and learning from each other on the Moose to making his NHL debut and a lot in between.