Note: The Jets to do list has narrowed to just two RFAs left being David Gustafsson and Mason Appleton, who has an arbitration hearing scheduled for August 11th. On Sunday CapFriendly reported that the team had come to terms with Leon Gawanke on a one-year deal which the Jets confirmed on Monday morning.

Note II: While the Illegal Curve Hockey Show is on hiatus we will still have some features for you on our YouTube channel throughout August. Today I’ll be chatting with Jeff Malott, who signed his second contract with the Jets, so be sure you’re subscribing to catch that chat.

The Athletic Winnipeg: What is Winnipeg Jets’ offseason plan? Why have their prospects stalled? Mailbag, part 2. (Paywall). Folks had so many questions Murat needed a second mailbag to accommodate them all. Covers converting Dmen to forward, whether draft and development is dead, what is the Jets plan, timing of a Dubois move and the development of Chaz Lucius. 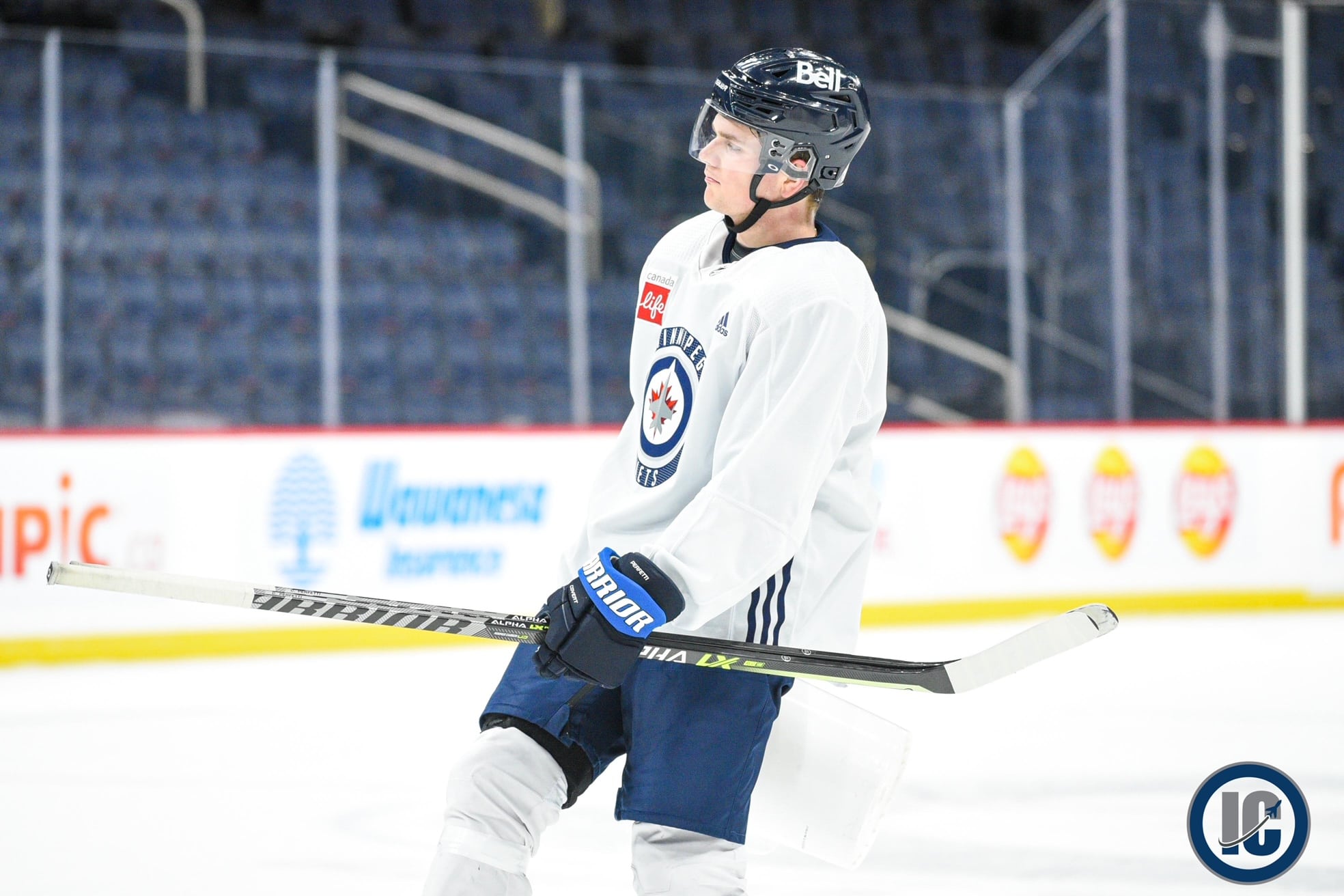 Ilta Sanomat: Brad Lambert talks about the upcoming World Juniors. Please note this article is in Finnish although your browser should allow you to chose English. While not the best translation it gives you an idea what the Jets other 1st rounder from Montreal is thinking about the upcoming tournament as he looks to help Finland win gold.

Official Manitoba Site: Interview with Joe Nardi. Austin sat down with one of the newest members of the Manitoba organization to chat about his AHL deal, his time playing for Army and more.