Note II: This is a reminder to join us tomorrow starting at 9 AM for the final Illegal Curve Hockey Show of the season. Two hours of Jets talk coming your way on Saturday. Join us here.

Note III: We are also gonna do an “Ask IC Anything”. Questions can be submitted via Twitter or via the live-chat. For the adventurous, record yourself asking a question, send us the recording & you may see yourself on screen during Saturday’s show!

Michigan Daily: McGroarty’s maturity stands out in USA evaluation camp. In a camp full of top prospects it sounds like the Jets 2022 1st rounder is having himself a pretty, pretty, pretty excellent one.

TSN: When it comes to goaltending, bet on consistency. Lots of laughing from the Jets when they know that 37 is between the pipes because he has been a model of consistency according to this article. Not a big surprise for those who watch Jets games. 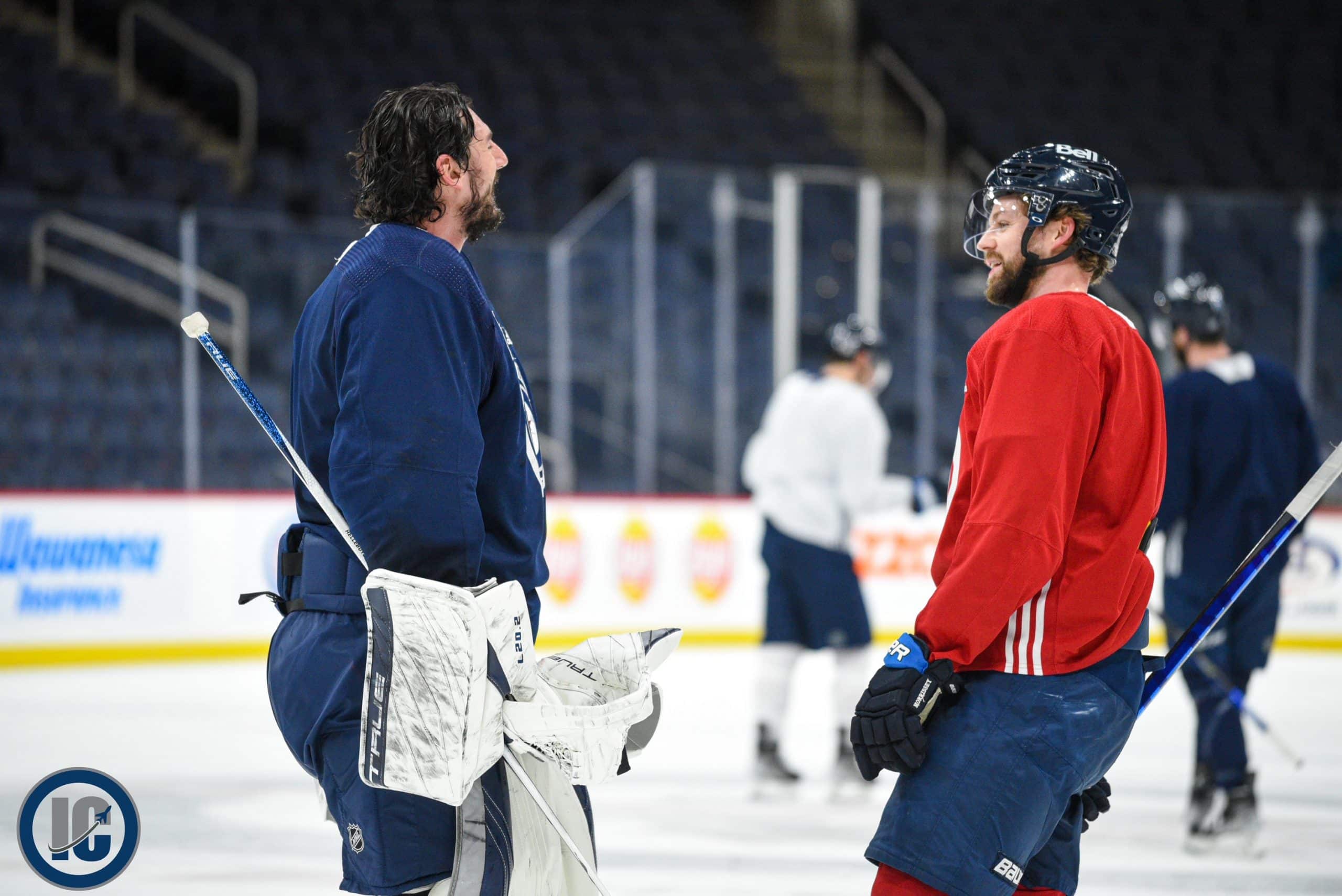 The Hockey News: Five best middle men still available on the NHL’s free agent market. Former Jets centre Paul Stastny on the list. Worth it for Jets fans to pay attention to the other four cause the team could always be looking to make an addition.

The Steve Dangle Podcast: Trade Pizza. The trio discuss Pierre-Luc Dubois signing his deal with Winnipeg for about 10 minutes starting at the 22 minute mark. Not terribly insightful for folks in this market but if you’re curious about how folks outside of Manitoba see the situation give this a watch.

MooseTV: Interview with Colin Bilek. Austin sat down with one of the newest members of the Manitoba organization to chat about his AHL deal, his time playing for Army and more.