Note: After a busy week of completing their coaching staff and signing RFAs (Kovacevic, Malott and which included Pierre-Luc Dubois accepting his qualifying offer on Friday) the Jets to do list has narrowed to just three left including Leon Gawanke, David Gustafsson and Mason Appleton, who has an arbitration hearing scheduled for August 11th.

Note II: If you have any Jets related questions Murat has a mailbag just waiting for your inquiries.

Note III: Not specifically Jets related but former associate coach Jamie Kompon is heading to Florida to join Paul Maurice’s coaching staff according to a report from Saturday.

Sportsnet: Jets get temporary clarity on Dubois but next steps will decide team’s direction. Wieber chimes in with his thoughts on the deal and what it means for Dubois and Winnipeg. 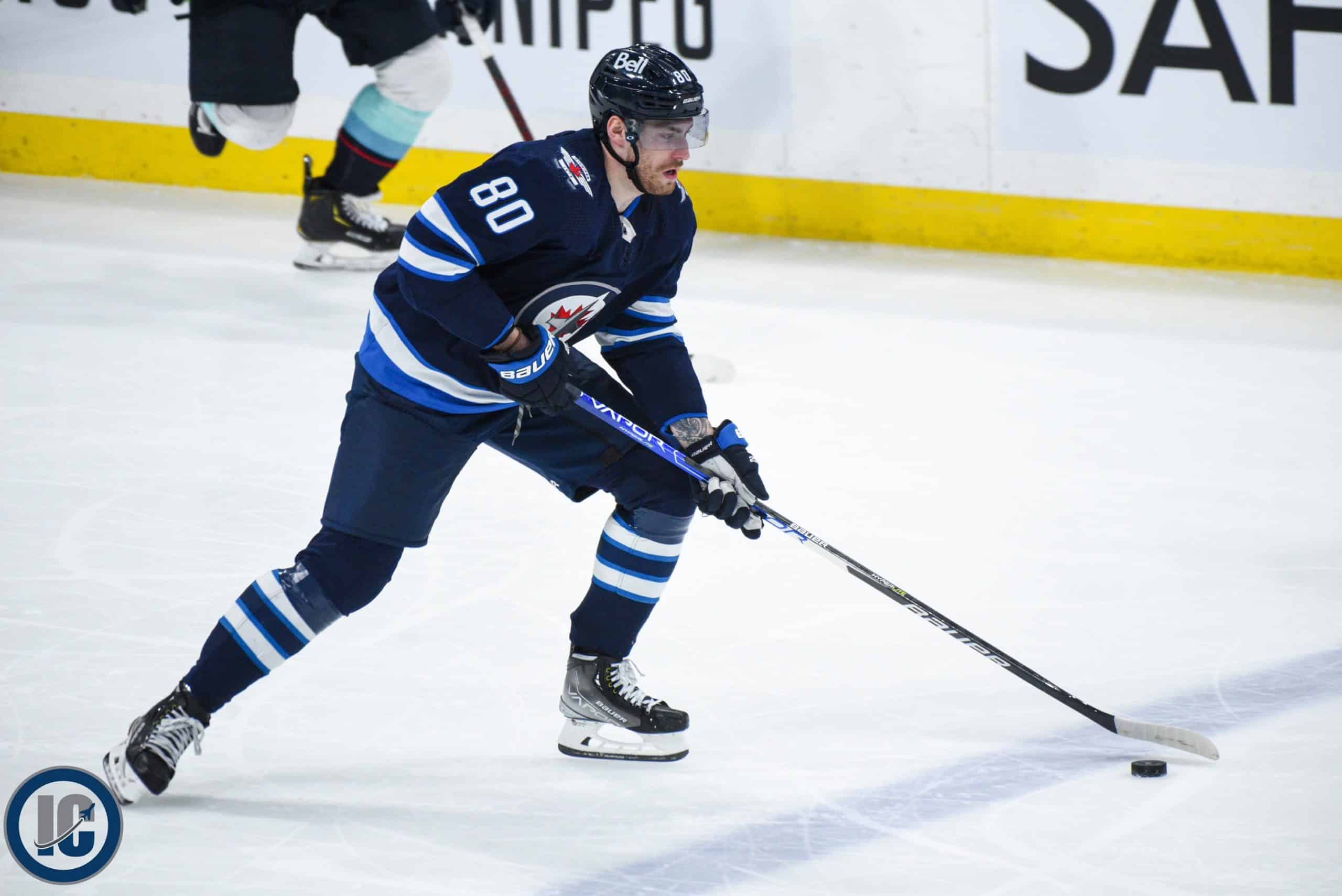 Illegal Curve Hockey Show: Saturday Podcast. Topics on yesterday’s show included: Pierre-Luc Dubous accepting Jets qualifying offer. What happens next with Dubois? New assistant coaching additions and impact it could have in Winnipeg. Signing of RFAs Johnny Kovacevic, Jeff Malott, Jansen Harkins and roles they could play in the organization and signing Saku Maenalanen. Mason Appleton’s arbitration date being set. Moose hiring of new coaching staff, new additions on the ice and the release of the 72-game schedule.

Illegal Curve Hockey: Interview with Jets assistant coach Brad Lauer. After four very successful seasons as the head coach in Edmonton with the Oil Kings which ended this year with a WHL title Brad is moving a few provinces over to join the staff of Rick Bowness as an assistant coach. Brad’s history with Rick goes back to Ottawa where he was coached by Rick and the two reunited in Tampa under Jon Cooper as assistant coaches. This was his first interview as an assistant coach with Winnipeg.