Note: There was some news on Sunday as it was the deadline for players to file for salary arbitration. The Jets had a few players who were eligible to file and in the end it was just Mason Appleton. Interesting Pierre-Luc Dubois chose not to file for arbitration which means he could sign an offer sheet.

Note III: The first RFA domino fell on Saturday night with the Jansen Harkins signing but there are still plenty of RFAs in need of a new contract and some of those contracts should get done this week. Perhaps the Jets will also announce the additional assistant coaches that will be added to the bench.

Winnipeg Free Press: It seems certain Dubois wants to bail on Jets. (Paywall). His agent (presumably) didn’t do him any favours if he doesn’t actually get traded because this is sure to be quite the storyline during training camp and won’t ingratiate him with the fanbase. 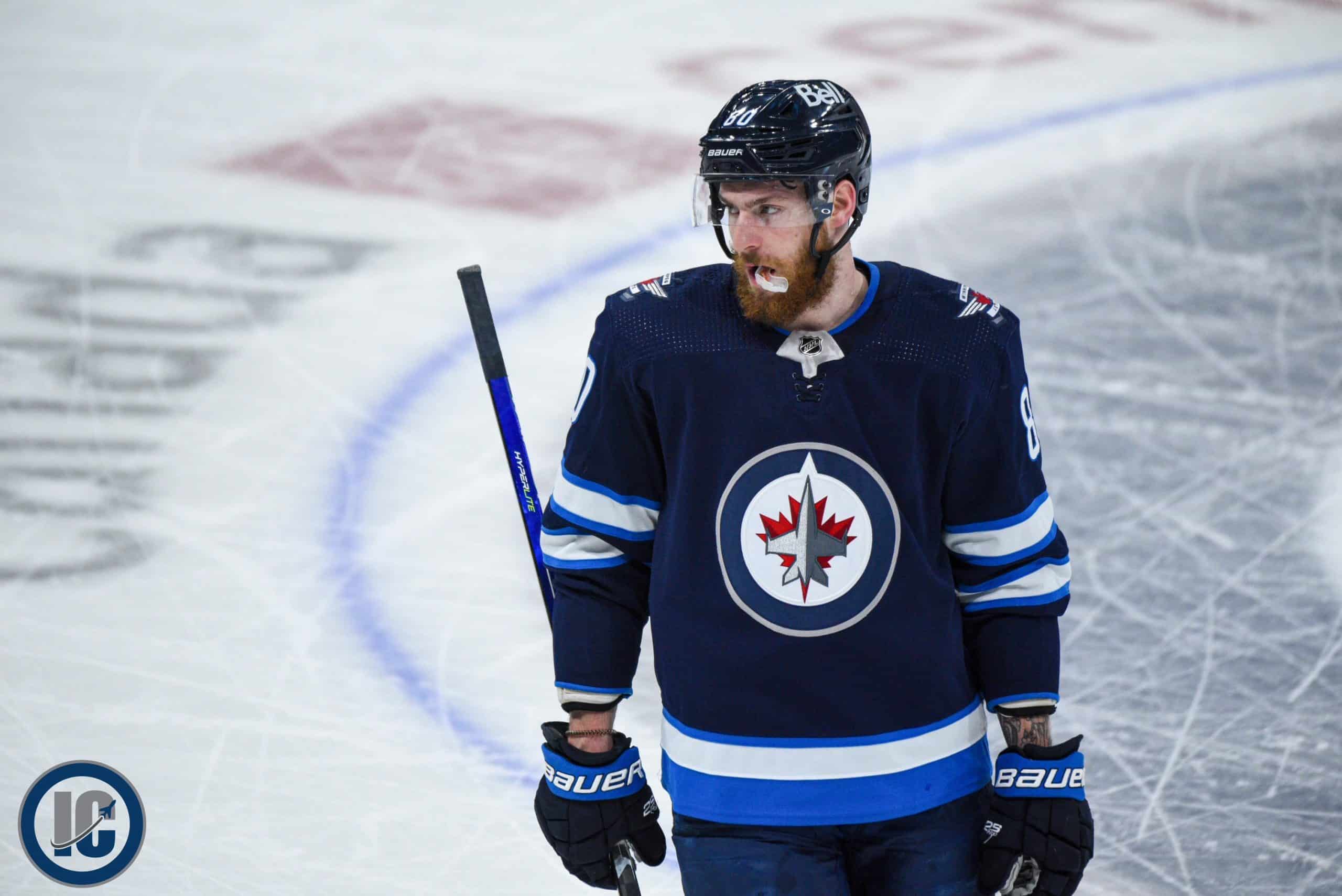 The Athletic Winnipeg: Jets’ Pierre-Luc Dubois: Offer sheets, updated trade thoughts, arbitration news and more. (Paywall). So many possibilities how this could play itself out. Murat provides his insight.