Note: On Monday the Jets announced they ended up qualifying eight of their 10 RFA. One of the two left without an offer from Winnipeg was Evgeny Svechnikov who will now be a free agent on Wednesday. Next up free agency which gets underway tomorrow at 11 AM CT.

Note II: There was some signing news on Monday regarding folks that had Moose connections as former Moose bench boss Keith McCambridge and former Moose 1.0 player/Ice assistant coach Josh Green were announced as assistant coaches with the Bakersfield Condors of the AHL.

Note III: Ken Wiebe of Sportsnet is opening up his summer mailbag so hit him with your Jets related questions here.

The Athletic Winnipeg: Eric Comrie has always aimed to please. Now his commitment is about to pay off. (Paywall). One of the most engaging players in the organization who demonstrated that hard work pays off. He also exemplifies why you don’t give up on a goalie that takes a bit longer to realize his potential.

Winnipeg Sun: Post-draft, Jets still facing same lingering questions. As Scott outlines aside from adding seven new prospects to the fold things really haven’t changed for Jets GM Kevin Cheveldayoff and the brain trust in Winnipeg as they try to figure out all the roster questions ahead of the 2022-23 season. 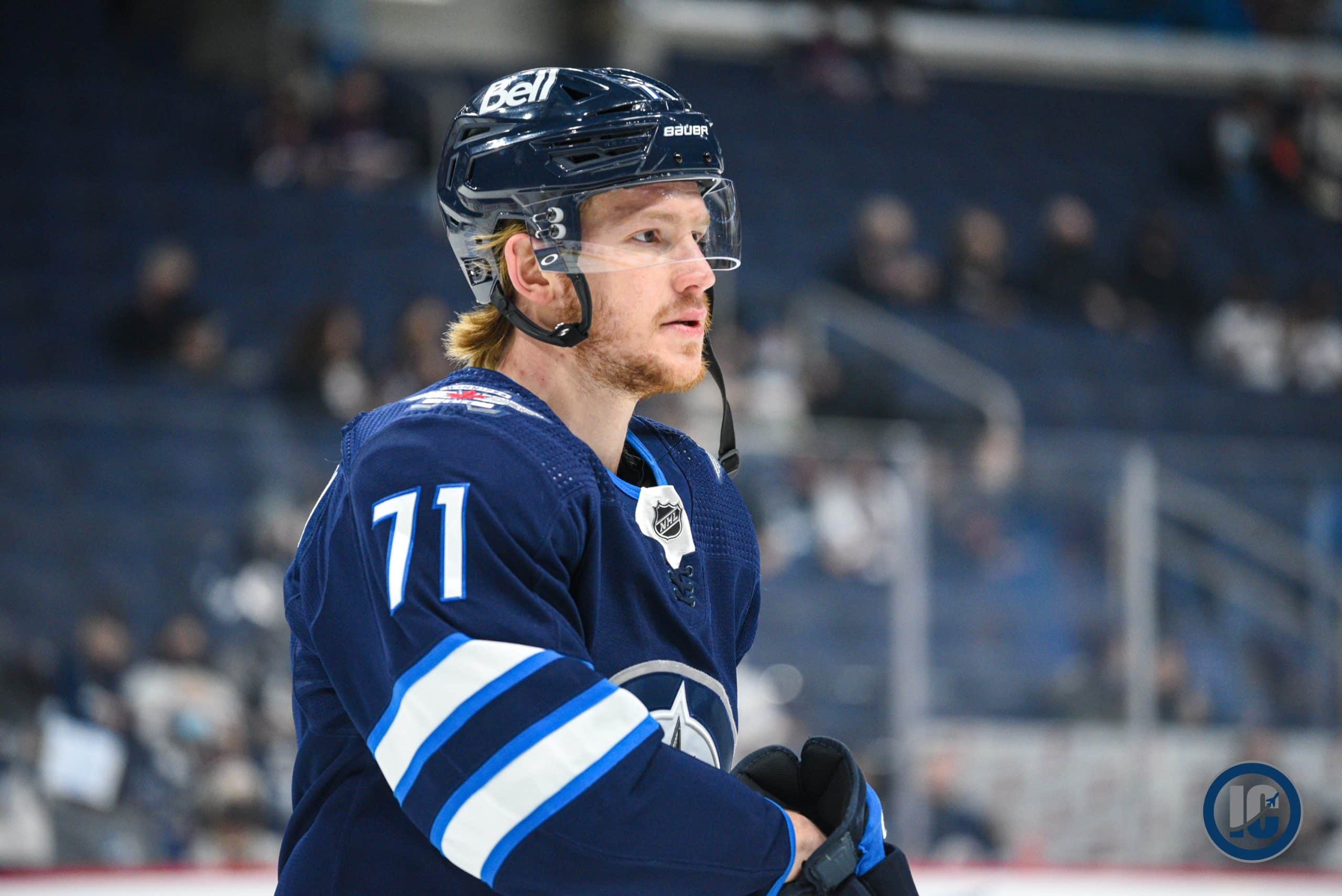 Sportsnet: Jets Free Agency Preview: Making upgrades to forward group is priority. It is going to be quite fascinating to see how this roster looks next season.

NHL.com: 2022 NHL Draft Diary: Brad Lambert. The 30th overall selection details his time in Montreal and what he has planned for the summer.

Illegal Curve Hockey Show: Saturday Podcast. We covered quite a bit on Jets make seven picks over two days in Montreal (overall thoughts and breakdown of each selection). No development camp for Winnipeg. Jets Kevin Cheveldayoff confirmed team will extend a qualifying offer to Kristian Vesalainen to retain his rights. Friedman’s comments about Paul Stastny and Ken Wiebe’s article which mentions Jets did make Eric Comrie an offer.  Jim Toth of CJOB 680 joined us to discuss.