Note: Couple of days before free agency gets underway in the NHL. We wait to see which RFAs will receive their qualifying offers. Update: Jets ended up qualifying eight players.

Sportsnet: Jets Free Agency Preview: Making upgrades to forward group is priority. It is going to be quite fascinating to see how this roster looks next season.

Toronto Sun: Scout says Habs, Jets, Leafs were big Canadian team winners at NHL draft. Odd that he references Zhilkin as a Russian centre given he is a Canadian citizen who played internationally for Canada (he was born in Moscow). However that aside the local NHL club gets high praise for being bold with their selection of Lambert. 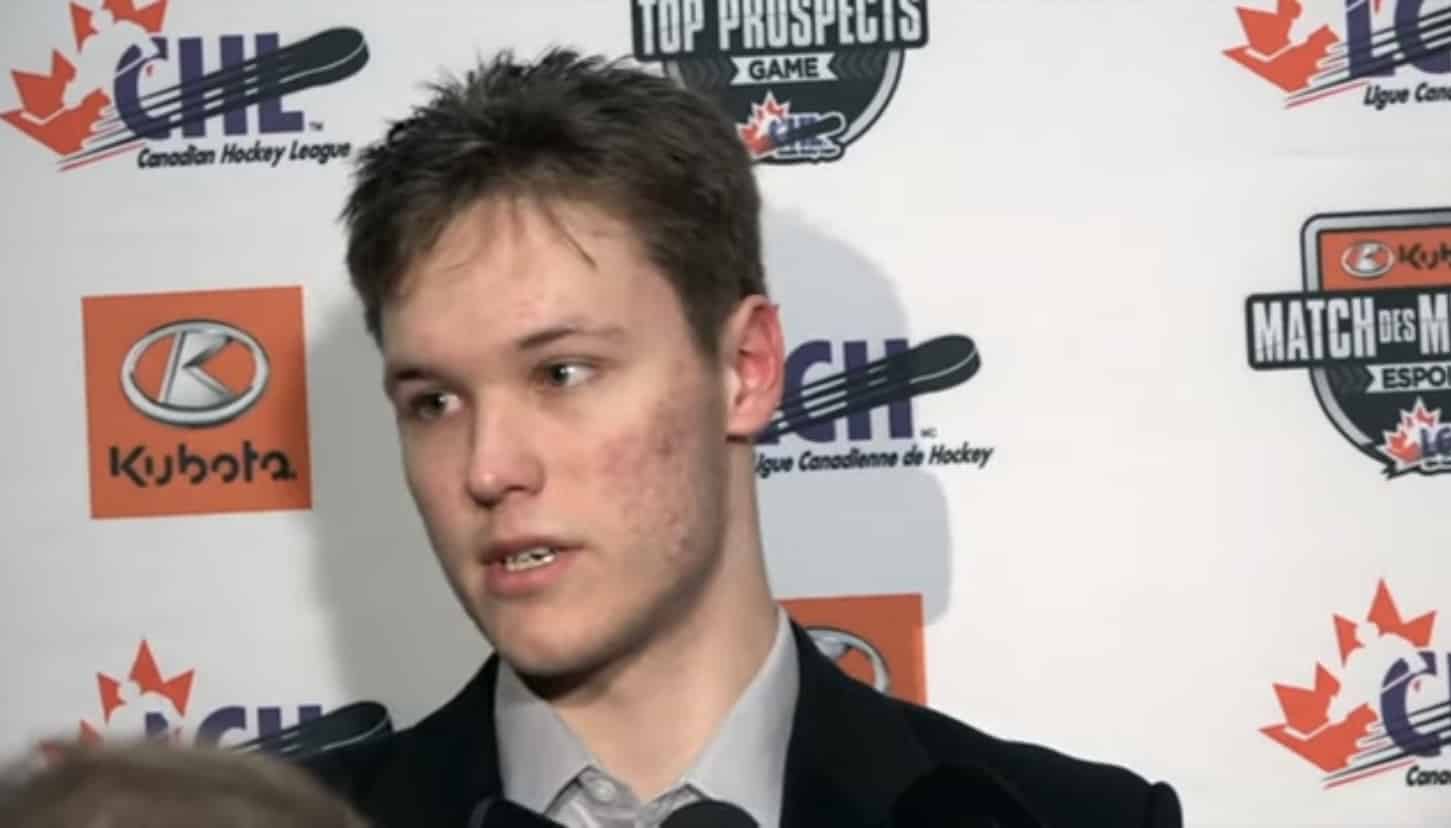 Illegal Curve Hockey Show: Saturday Podcast. We covered quite a bit on Jets make seven picks over two days in Montreal (overall thoughts and breakdown of each selection). No development camp for Winnipeg. Jets Kevin Cheveldayoff confirmed team will extend a qualifying offer to Kristian Vesalainen to retain his rights. Friedman’s comments about Paul Stastny and Ken Wiebe’s article which mentions Jets did make Eric Comrie an offer.  Jim Toth of CJOB 680 joined us to discuss.

CBC: Winnipeg Ice’s Conor Geekie, Matt Savoie living a dream after being drafted to NHL. Lots of happy Ice fans for these two pivotal members of the WHL club of Winnipeg.

ICYMI: While it was clear that Brad Lambert was feeling fine by game time, there were also health updates from Jets bench boss Rick Bowness on Morgan Barron and Wyatt Bongiovanni from his Thursday media availability.

Big Bad Brad (Lambert) and the man who gave him that moniker flipped the script and allowed the Jets to leave Quebec with a 4-3 victory.

Check out the recap from the game against the Habs in Montreal.

Bowness wants more offence from defence, Pionk happy to oblige. Brad Lambert making most of opportunity despite injury early in camp. Young Jets pull one out of the fire. Remembering Hawerchuk’s legendary career.