Note: The search for a head coach continues for the Winnipeg Jets. Keep it locked to illegalcurve.com for the latest news.

Note II: Now that the Stanley Cup has been handed out to the Colorado Avalanche, the attention (aside from that devoted to the Jets head coaching search) switches to the 2022 NHL Draft which takes place in Montreal on Thursday July 7th and Friday July 8th. A reminder that the Jets have two 1st round picks (14th overall and 30th overall), one 2nd round pick, one 3rd round pick, one 6th round pick and one 7th round pick.

Sportsnet: Jets gaining clarity on Dubois’ future will determine off-season approach. Wieber gets in on the Dubois chatter and adds some thoughts on who could be part of a package if there was a deal with the Rangers. He also cautions that this could simply be chatter and that recent history would still suggest that Dubois starts the 2022-23 season with the Jets.

The Athletic Winnipeg: Winnipeg Jets mailbag: Forward trade targets? Sorting out the defence? (Paywall). There are so many questions swirling around the Jets these days folks are looking for answers. Murat does his best to provide some of those answers in his latest mailbag.

TSN: Who could be in line to lead the Jets? TSN Insider Darren Dreger shares the latest on the Jets coaching vacancy.

Winnipeg Sun: Key dates in the weeks ahead. Kevin Cheveldayoff might not be spending very much time at the lake with all the business he has to get done this summer. 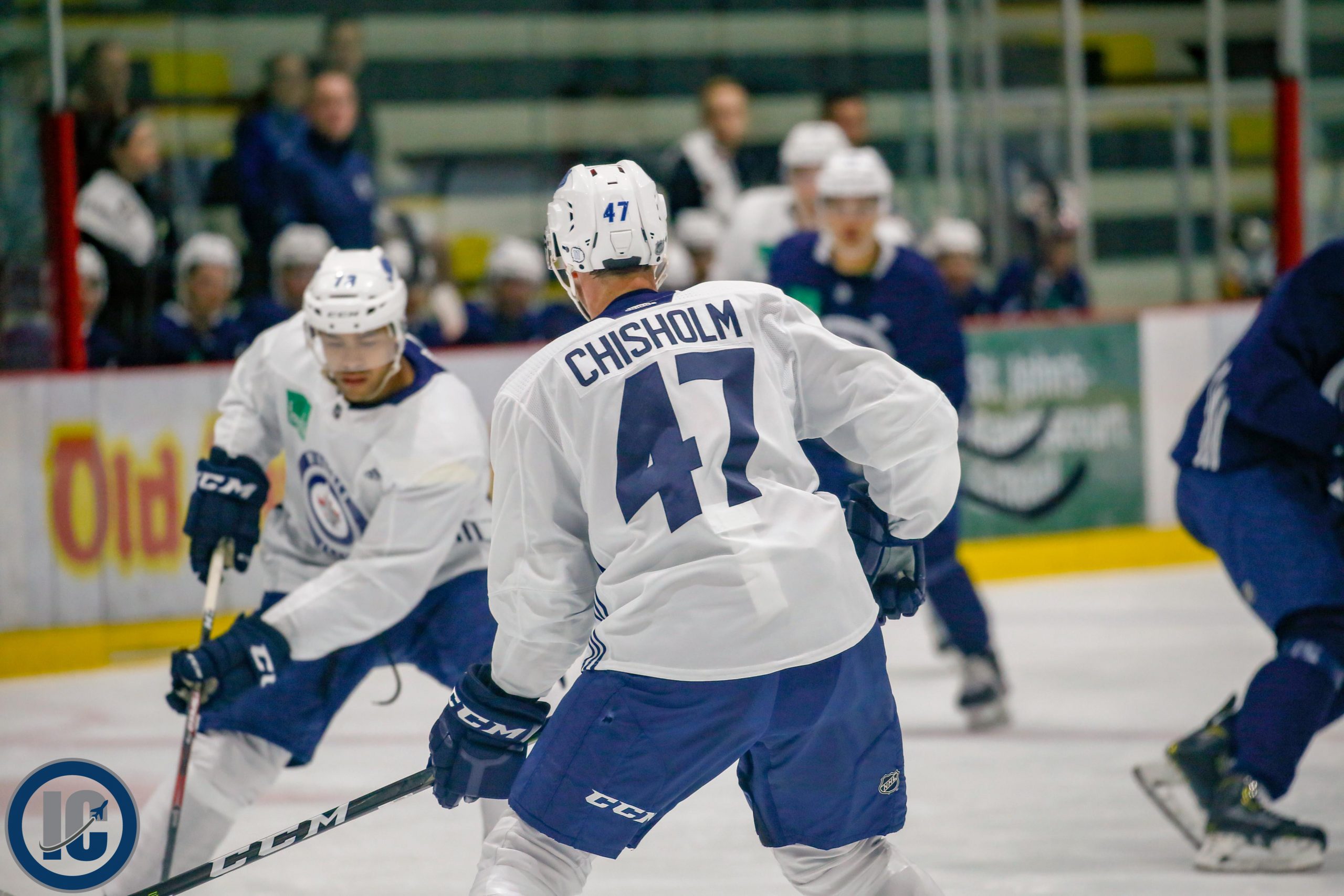 The Jeff Marek Show: Elliotte Friedman on The Jeff Marek Show says Jets have had contact with Andrew Brunette. Add one more to the mix of four coaches we’ve been hearing are in the mix to be the next bench boss in Winnipeg.

TSN That’s Hockey: Who could be in line to lead the Winnipeg Jets?
Fly By Podcast: Winnipeg Jets Offseason Edition #7