Note II: If you wanna contribute a Jets related question to Murat’s Mailbag you can submit them here.

The Athletic Winnipeg: Winnipeg Jets, Barry Trotz fit is perfect. So where could it get complicated? (Paywall). Taking a glass half empty approach Murat looks at potential pitfalls of the number one coaching free agent for a team like Winnipeg including how it might impact the roster. 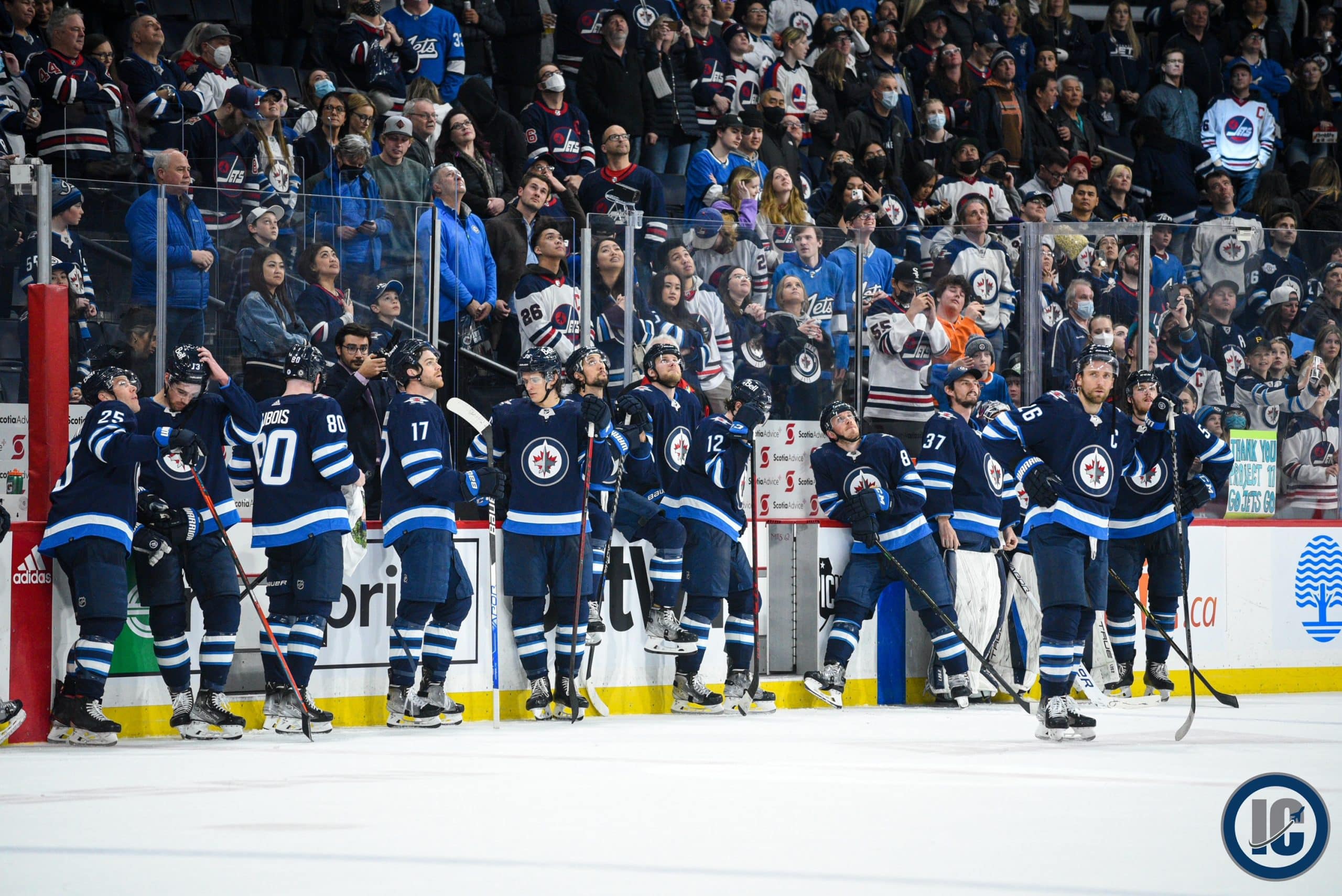 New York Post: Rangers face complicated obstacles to re-sign Andrew Copp. Not Jets related but an interesting article about the former member of the local NHL club and how his new team may not be able to get him signed for next season (and beyond).