Note II: While not Jets related another coaching vacancy was taken as per Elliotte Friedman who indicated that Peter DeBoer will be the next head coach of the Dallas Stars. 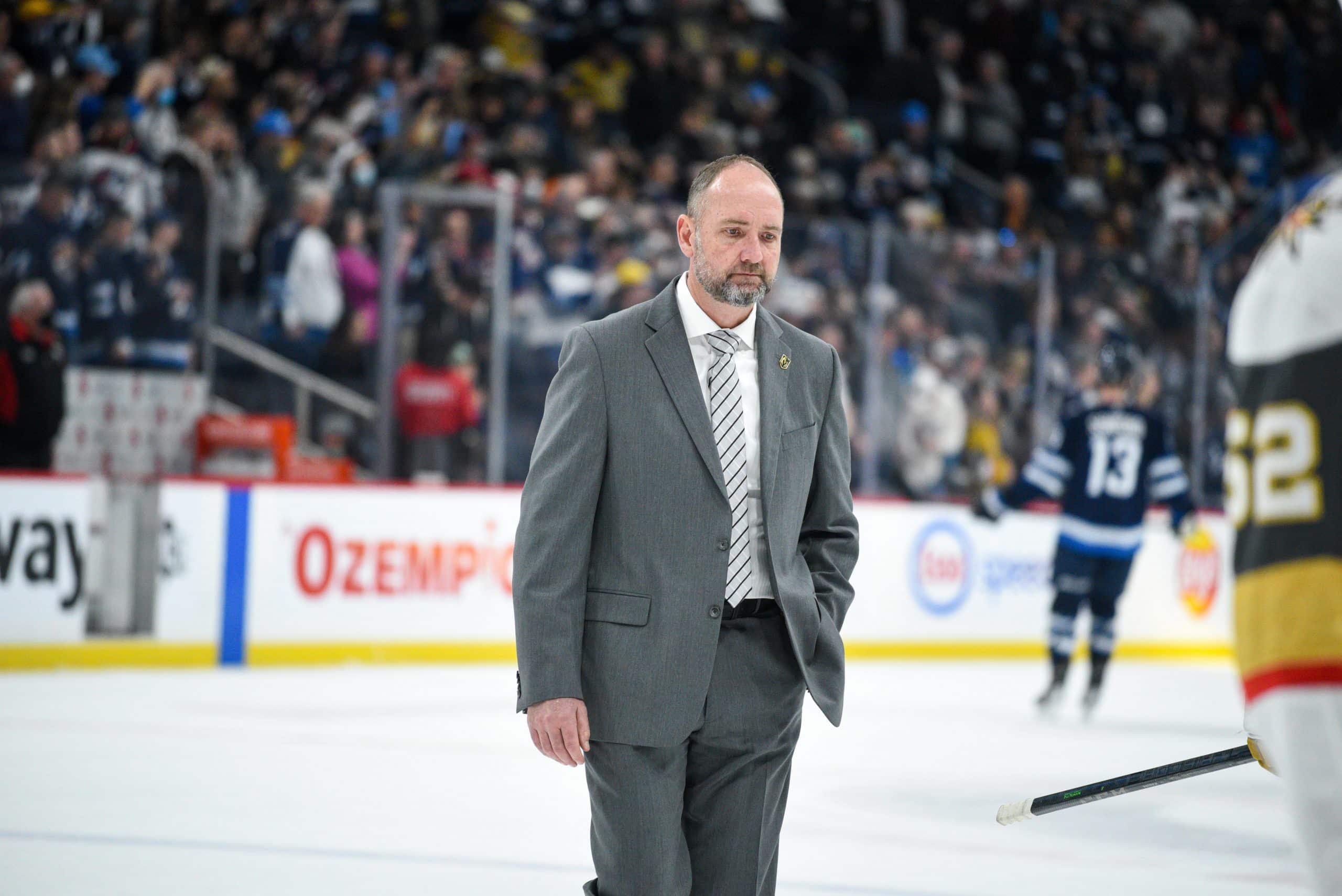 Sportsnet: 32 Thoughts Podcast. A transcription of the chat between Marek and Friedman which talks about Trotz and the Jets.

Sportsnet: On paying for big name coaches, and questions about return on investment. I missed this one from the other day and while not specifically Jets related it is an interesting question for folks to ponder.

Illegal Curve Hockey Show: Saturday Show. Most of the first hour of the show was focused on #TrotzWatch with the latest news from local reporting as well as the latest from the insiders at TSN and Sportsnet. How long is too long (or is there no time limit) in terms of waiting for Barry Trotz to make a decision? If the Jets don’t get Trotz does it become Jim Montgomery mania? Who is the next most likely coach in Winnipeg? Mark Scheifele’s name no longer appearing on the Trade Bait board. Our guests included Ken Wiebe of Sportsnet and Dave McCarthy of SiriusXM.

Illegal Curve: Jets organization signs Army captain Colin Bilek. The news hasn’t been made official but it appears the 25 year old captain of the Black Knights will be playing for Manitoba next season.