Note: Regardless of whether the Jets hire a new head coach today you better join us on this morning at 9 AM for what could prove to be a very interesting and eventful Illegal Curve Hockey Show.

The Athletic: Barry Trotz’s next move coming soon. (Paywall). LeBrun with some rumblings but basically says it could take another two weeks.

TSN: Insider Trading. Here are some of the details transcribed from yesterday’s video in which Pierre LeBrun indicated Barry Trotz plans to tell teams around July 1st.

Dailyfaceoff: 30 names in play with less than three weeks until the NHL Draft. This isn’t a Jets link but it is notable because when DailyFaceoff last did a Trade Bait board (June 9th) Mark Scheifele was last on the list at number 25. Yesterday when they released their updated board he wasn’t even listed in their rankings (which is now 30 players or contracts). 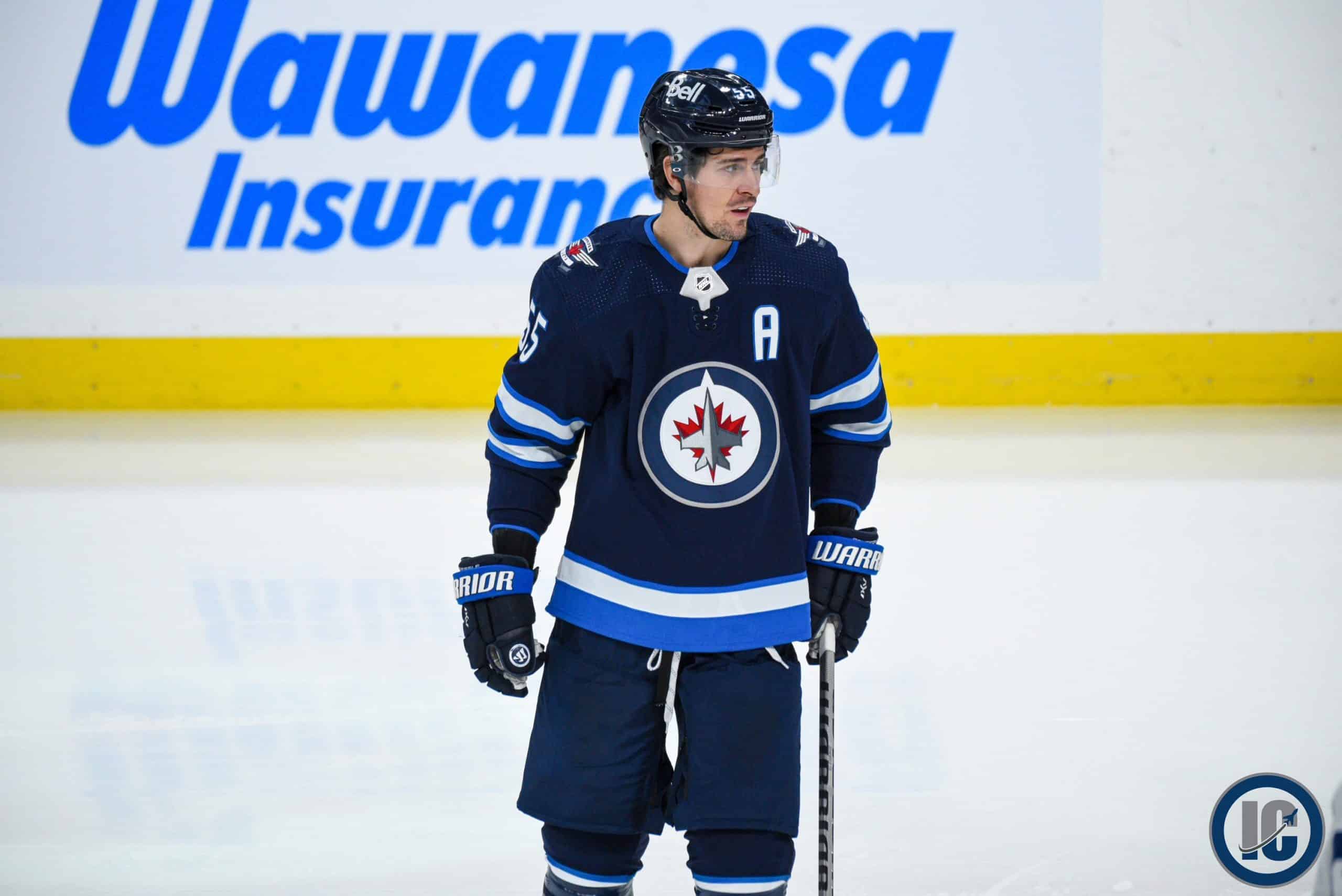 TSN: Insider Trading. Barry Trotz remains the most sought-after coaching free agent on the market, and as the TSN Hockey Insiders explain, he is getting closer to his decision. Will it be as a head coach or potentially in management?