Note: Be prepared for lots of chatter on tomorrow’s Illegal Curve Hockey Show as Jets defenceman Nate Schmidt, after his World Championship tournament with Team USA, will join us at 10:15 AM. Ted Wyman of the Winnipeg Sun will also be on with us. Show starts at 9 AM sharp so be sure to join us then for two hours of Jets hockey talk.

The Athletic Winnipeg: Where could Winnipeg Jets trade Mark Scheifele? 5 potential destinations. (Paywall). While the news seems to indicate that the Scheifele/trade talk has cooled Murat looks at five potential landing spots for the Jets centre.

Sportsnet: Six potential value goalies for this upcoming season. Had the Jets given Eric Comrie three more games he wouldn’t be on this list but instead a guy who should have been an RFA is a group six UFA and will likely have some good options for next season. Of course given what he told us on the Illegal Curve Hockey Show two weeks ago he does sound like someone who would like to be back in Winnipeg. 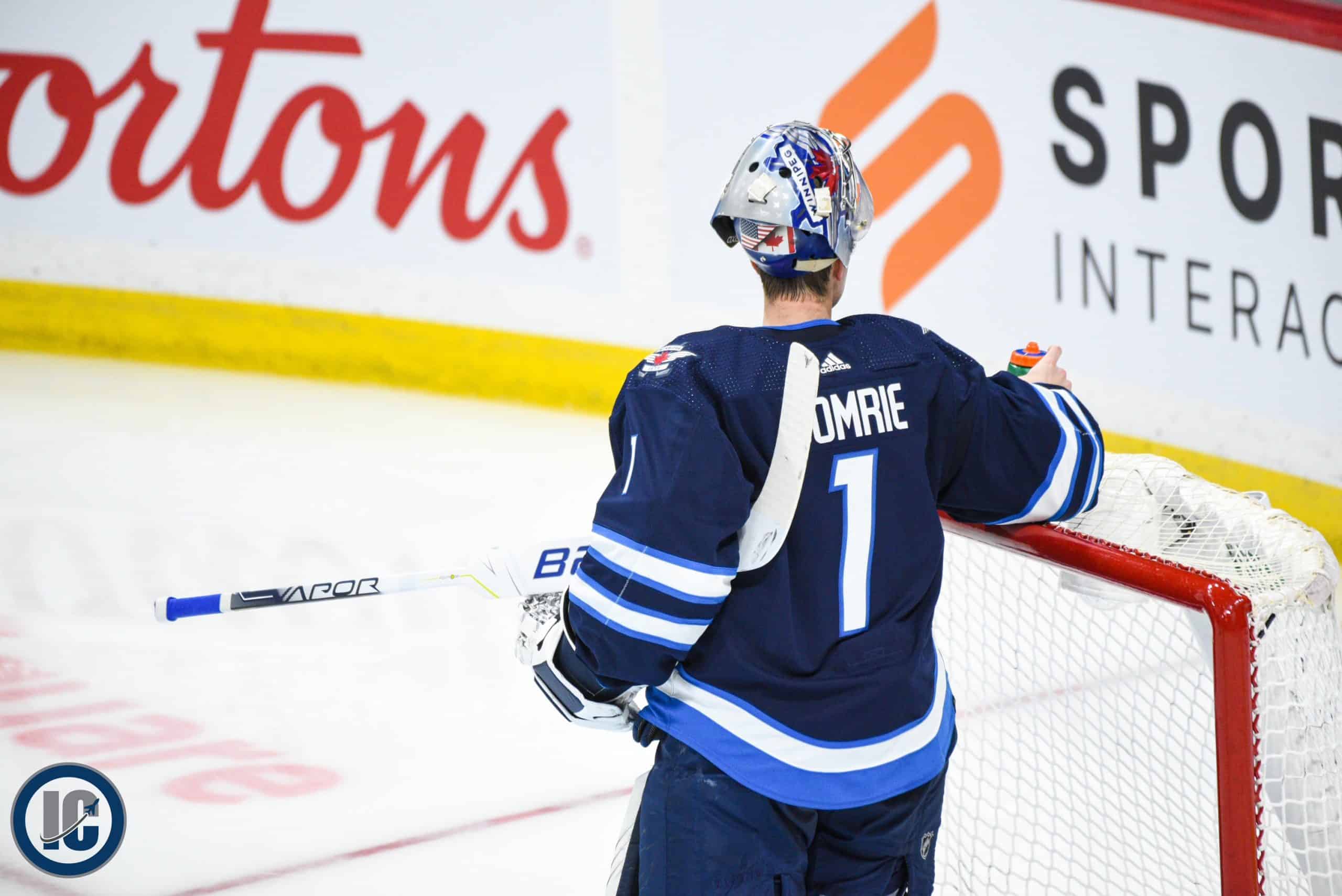 DailyFaceoff: Trade Targets. Looks like the Mark Scheifele trade talk has cooled given Frank has him listed at number 25 on his board.