Note: The Jets are in offseason mode but there was some news as Elliotte Friedman reported that the team was interviewing Barry Trotz for their vacant head coaching position.

Note II: The Moose held their end of season media availability on Tuesday and there was a ton of good content that came out of it starting with our chat with head coach Mark Morrison. We will have an end of season wrap up show similar to what we did last season on our IC YouTube channel.

Note III: The Ice are now the only hockey game in town where fans can watch live hockey. They have another day of practice today as they prepare to face the Oil Kings in the WHL Eastern Conference Finals starting with game 1 on Friday. 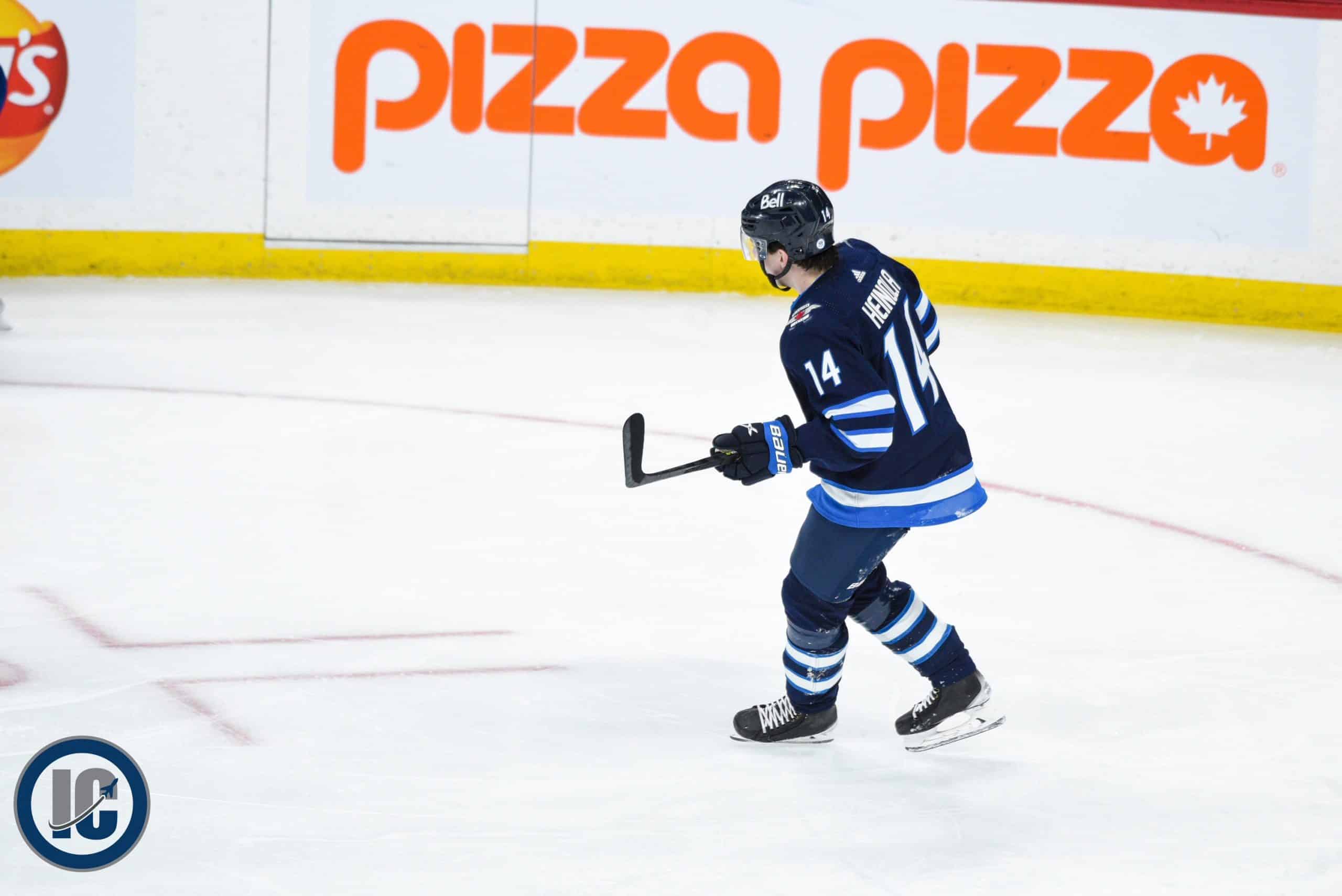 The Athletic Winnipeg: Why Barry Trotz should pick Winnipeg Jets for his next NHL coaching job. (Paywall). With the news from Friedman out on Tuesday, Murat made the case why the Dauphin product should set up shop in Manitoba.

Winnipeg Free Press: Jets score, Moxies shut out. (Paywall). Lots of folks would stop here before the game for a meal but in the interest of expansion the restaurant will be moving out providing True North with quite a bit of space.

Illegal Curve Hockey: End of season Moose media availability with head coach Mark Morrison. Lots to hear from the AHL bench boss following the conclusion of the 2021-22 season. He spoke about player development, a unique group of players and much more.