Note: The only Jets news on Saturday was coming via the 32 Thoughts segment on the Hockey Night in Canada broadcast talking about Mark Scheifele and confirming he hasn’t asked for a trade out of Winnipeg.

Note II: Similar to game 1 the Moose continued to dominate the Admirals in game 2 in Milwaukee last night and again it was the Devin Cooley show as the netminder held off Manitoba shot after shot after shot. It took until they had pulled Mikhail Berdin down a goal late in the 3rd period that they finally beat him on the 43rd shot of the night. But the Admirals scored 45 seconds later and with just 47 seconds left in the game to take it 2-1 and send the series back to Winnipeg up 2-0. Manitoba will now have to win three straight here in Winnipeg starting with game three on Wednesday. Today they are off.

Note III: The Ice continued to absolutely dominate the Warriors as they rolled to a 7-0 win last night in Winnipeg to take a commanding 2-0 series lead as it heads to Moose Jaw for games three and four.

Sportsnet: Mark Scheifele did not ask for trade as Winnipeg Jets move into uncertain off-season. In last night’s 32 Thoughts segment hockey insider Elliotte Friedman revelated that the top centre in Winnipeg did not request a trade from the Jets. 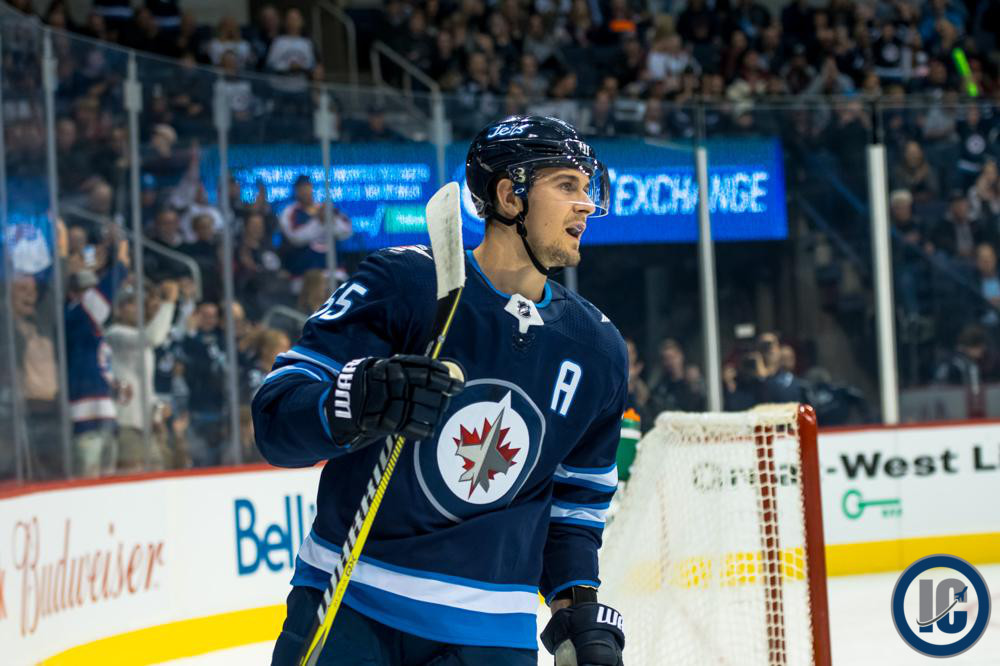 Sportsnet: 32 Thoughts. If you want to watch the video of the segment (which I transcribed above) it begins at the 32 second mark.

Illegal Curve Hockey Show: Saturday Podcast. Topics on yesterday’s show included: Jets coaching search and a look at a number of the candidates. Can the Jets get equal value back for Mark Scheifele if he is traded this summer? Recap of game 1 between the Moose and Admirals. Guests included Jim Toth and Jeff O’Neill.

Illegal Curve: Another dominating Moose performance but late Admirals goal means they come home down 0-2. For the second straight game the Moose tossed everything they could at Devin Cooley but they were unable to solve him until the very end of the game and then mistakes led to a heartbreaking goal with less than a minute to go in the 3rd.

Winnipeg Sun: Pancakes on the plate again as Ice flattens Warriors in WHL playoff series. These guys are certainly forcing folks to take notice of what they are doing as they don’t appear like they will slow things down anytime soon.