Note: The Jets were out at IcePlex on Saturday getting in one final practice before concluding the regular season. No morning skate but check back for the pre-game report to get the full 411 ahead of the game against Seattle. Puck drop is at 1 PM CDT and following the final buzzer we want you to join the conversation on the Illegal Curve Post-Game

Note II: The Moose will have a day off after concluding their regular season on Saturday with a 6-0 win over the Canucks. .

Winnipeg Sun: SNAPSHOTS: Cheveldayoff will lead Jets in offseason, Chipman says; Lucius excited about Jets contract. I cannot say that this move should come as a surprise to anyone.

The Athletic Winnipeg: Jets fan survey: Dwindling confidence in direction, strong desire for coaching change. (Paywall). No surprise that the disappointment from this season. 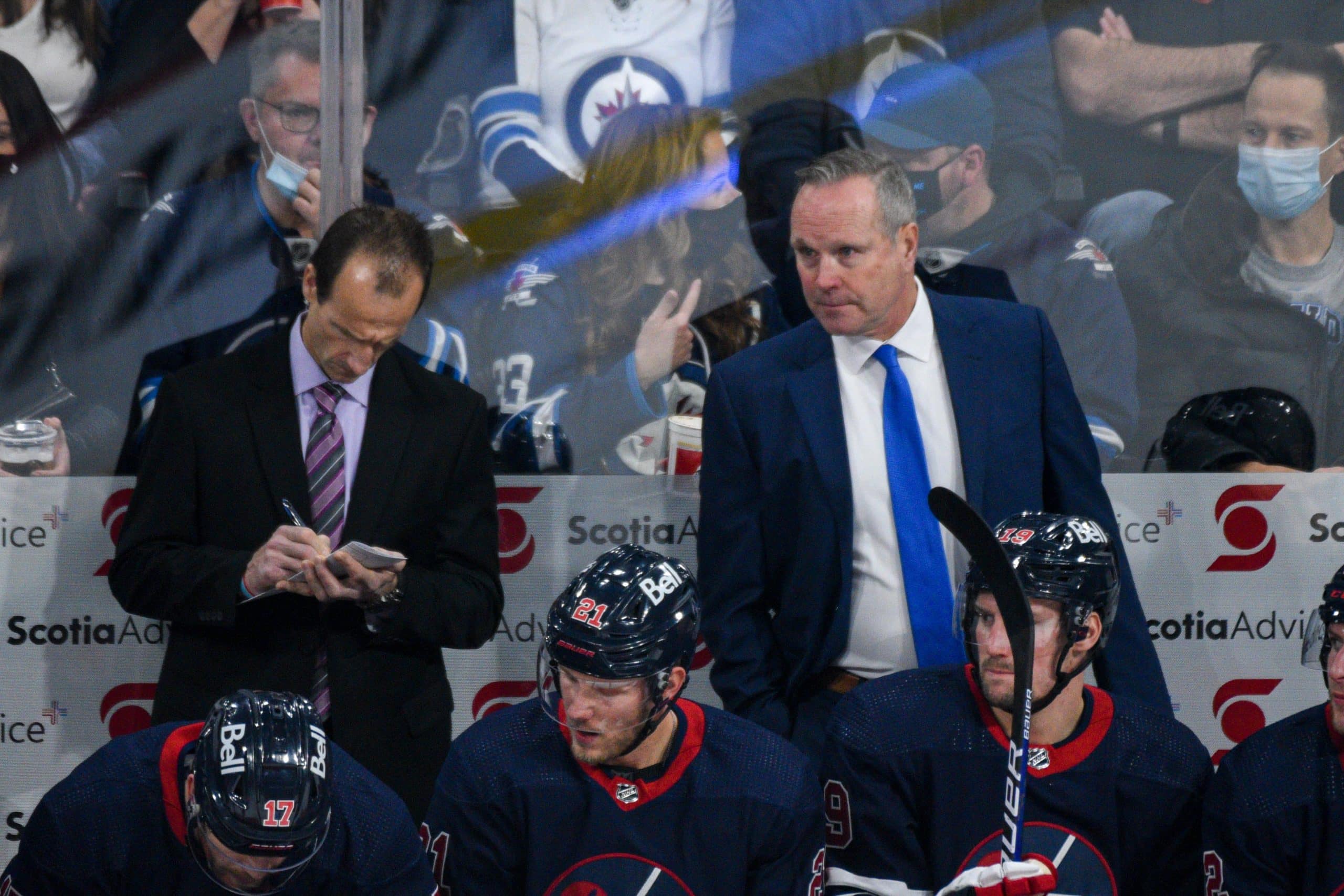 Illegal Curve Hockey: Saturday Show. Topics covered included – Reflections on the interview Mark Chipman gave on TSN. Might the Jets be wise to bring in a President of Hockey Operations? Long-term future of Pierre-Luc Dubois in Winnipeg. Previewing the NHL Playoffs. We were joined by Sara Orlesky (TSN) and Daniel Fink (Moose play-by-play voice).