Note: The Jets were off on Monday but there was some news as it was announced that Josh Morrissey was nominated as the Winnipeg player for the Bill Masterton Memorial Trophy. They will practice today at 11 AM as they get ready for their game on Wednesday against the Flyers. Check back for the Practice Report.

Note II: The Moose were also off on Monday as they get set to kick off their final regular season homestand of the campaign. It all starts tonight against the Stars with puck drop at 7 PM CDT.

Note III: Another Winnipeg based team that will be in action tonight are the Ice as they look for a third straight win in game three of their first round series with the Raiders. Puck drop in Prince Albert is at 8 PM CDT.

The Athletic Winnipeg: Jets fan survey: What went wrong, next coach, key offseason moves and more. (Paywall). Here is where you the fan get a chance to voice your feelings towards the local NHL club.

The Hockey News: Dubois next contract among offseason issues for the Jets. Lots of discussions about the long-term future of Dubois in Winnipeg including these comments from insider Elliotte Friedman on his 32 Thoughts Podcast.

Sportsnet: Even under the spotlight, Jets’ Kyle Connor continues to impress. He has simply been sensational this year and it is hard to recall a game where you haven’t noticed him in it which is not something that could be said for a number of his teammates. 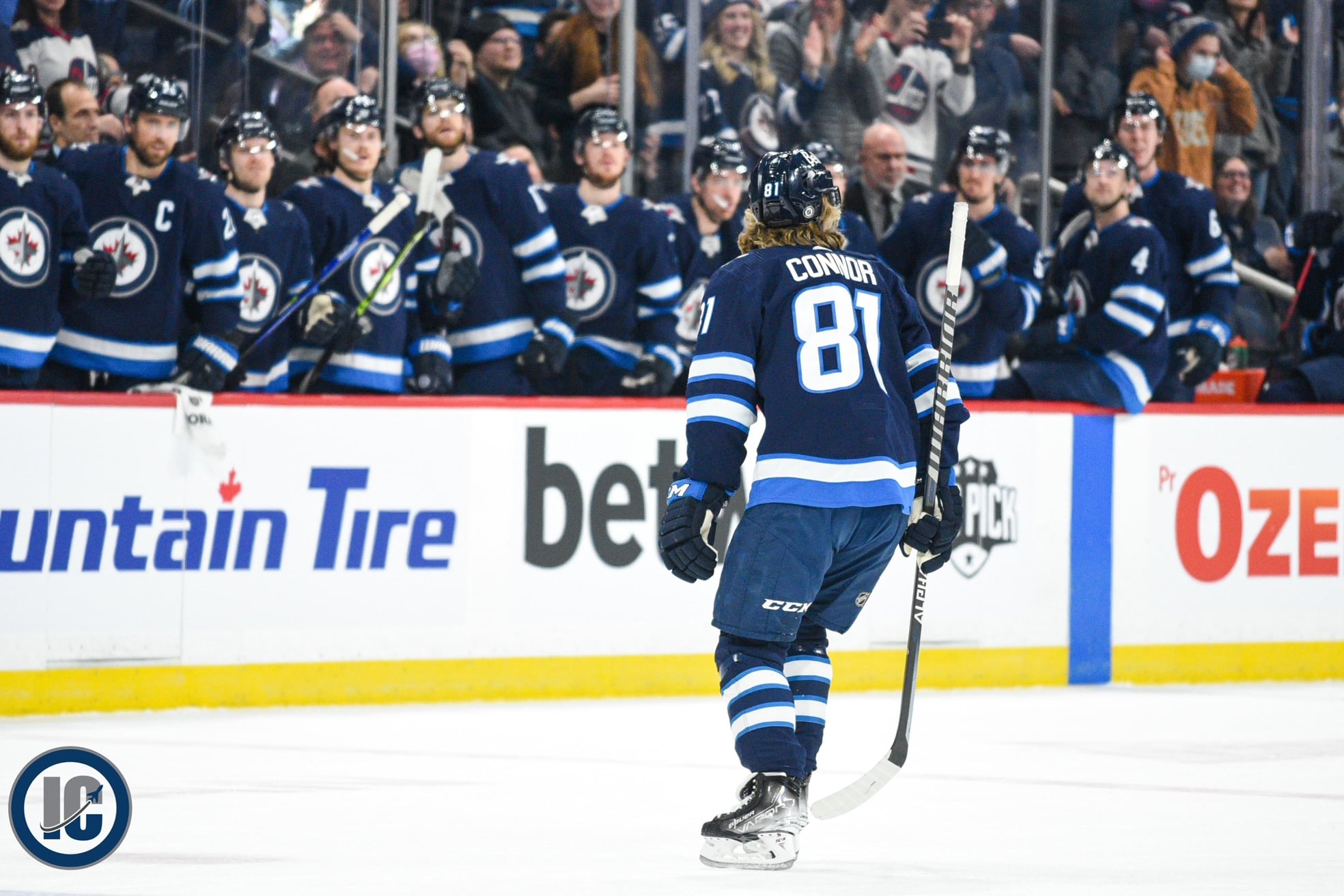 Seattle Thunderbirds: Behind the scenes of Jets prospect Tyrel Bauer’s return from his MCL injury. From December 10, 2021 to March 25, 2022 Captain Ty Bauer recovered from a MCL injury sustained during an away game, a knee injury with a typical recovery time of about 5 months. Here is a look at how his recovery went, what it took mentally and physically to come back and what his goals are moving forward.

Winnipeg Sun: Ice delayed by snow in getting to Prince Albert but remain focused after building 2-0 series lead. Winnipeg looking to take a stranglehold on their first round series.