Note: The Jets lost a game they simply couldn’t afford to lose last night when the Red Wings came into Winnipeg, having played the night before, and defeating the home team by a final score of 3-1. The playoff chances, which were already dim, have just about concluded with that defeat. The team is scheduled to practice so check back for the Practice Report.

Note II: The Moose on the other hand had themselves quite a Wednesday except they got started early in the AM over in Milwaukee in a school day game. Manitoba started on time with Evan Polei opening the scoring with some good net front presence. They followed that up with a really good start to the middle frame which saw them increase their lead to 2-0 courtesy of a nice interception by prospect Simon Lundmark which was eventually concluded by Bobby Lynch. And then Jeff Malott called blackjack with his 21st goal of the season (see here) to make it 3-0. That lead looked good in a game they controlled for most of the contest but a shorthanded goal and a late one (with under a minute left) made the score look closer than it was. With the win in a battle of the 2nd place vs 3rd place teams in the central Manitoba improves to 37-20-4-2 and their magic number to clinch a playoff spot is down to 3. They have a chance to be a special team if they maintain this pace. Today they are scheduled to practice for tomorrow’s re-match with the Admirals.

Global News: Jets failing to live up to lofty expectations. Last summer with an augmented D group, a solid forward core and a Vezina winning goalie it seemed like the world was their oyster. Not so much approaching 10 months later as a team that was seen by minimum as a playoff team is likely to miss the 2022 post-season.

The Athletic Winnipeg: Digging deeper into Jets’ defensive woes and the Mark Scheifele conundrum: Mailbag, Part 2. Murat had so much mail it required a two parter for his most recent mailbag.

Sportsnet: Jets unable to find urgency in disheartening loss to Red Wings. How there can be a lack of urgency in their game given the stakes seems kinda crazy given how important two points were to keeping their very slim hopes alive.

Winnipeg Free Press: In a game they shoulda, coulda, woulda won, Jets lose to lowly Red Wings 3-1. (Paywall). Mike recaps the action from his perch inside the building last night. 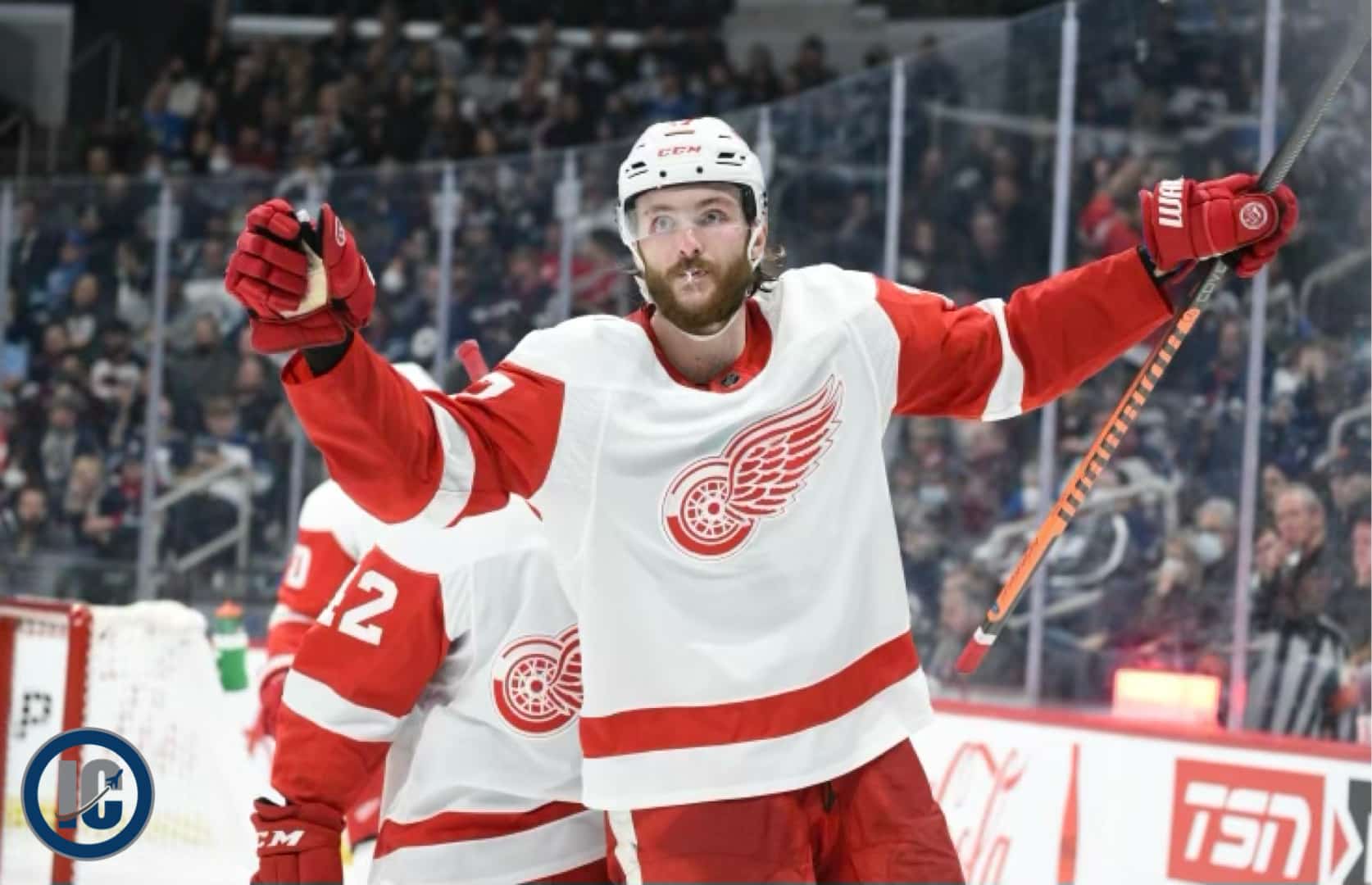 Global News: In must-win game, Jets fall flat in 3-1 home loss to Detroit. Christian and Russ combined for this recap.

Detroit Free Press: Sam Gagner hits milestone as Detroit Red Wings beat Winnipeg, 3-1, for 2nd straight win. While I am sure it isn’t the case it really does players often hit milestones against the Jets in Winnipeg. Good recap of the action from a writer that covers Detroit.

Detroit News: Wings post back-to-back wins, Gagner scores twice to down Jets. Another recap from a writer that covers the Wings.

Sportsnet: Are the Winnipeg Jets out of chances to make the playoffs? Ken Wiebe and Sean Reynolds discuss what went wrong in the Winnipeg Jets’ loss to the Detroit Red Wings in a highly consequential game.

Illegal Curve: Jets 1.0 legend Dave Ellett with a tribute to Dale Hawerchuk. Ellett is in Winnipeg to honour Dale Hawerchuk as part of supporting the Hawerchuk Strong initiative.

Global News: Weekly segment with John Shannon on the Jets. Is the Jets busy schedule over the last few months catching up to them? Which trade deadline acquisitions have stood out so far? How many of the Jets remaining 12 games do they need to win to have a chance at the playoffs? 680 CJOB hockey analyst John Shannon gives his take.