Note: The Jets needed two points last night when they welcomed the Coyotes to town and that’s just what they achieved courtesy of the second goal of the game by Mark Scheifele. The contest did have to go to extra time but they find themselves just a  few points back.

Note II: The Moose travelled home on Sunday after a fairly successful road trip. They play four straight in Winnipeg starting tomorrow night against the Rocket.

Sportsnet: Scheifele, Wheeler respond to subtle message with improved play on separate lines. Wieber wrote about the splitting of the two players from the first line.

Winnipeg Sun:Jets scrape by basement-dwelling Coyotes. The Jets may need to do some voodoo in the future to prevent the Coyotes from playing them the way they do.

Winnipeg Free Press:  Breakaway a heck of a break for Jets. (Paywall). There is s reason he leads the organization with 11 game-winning goals. 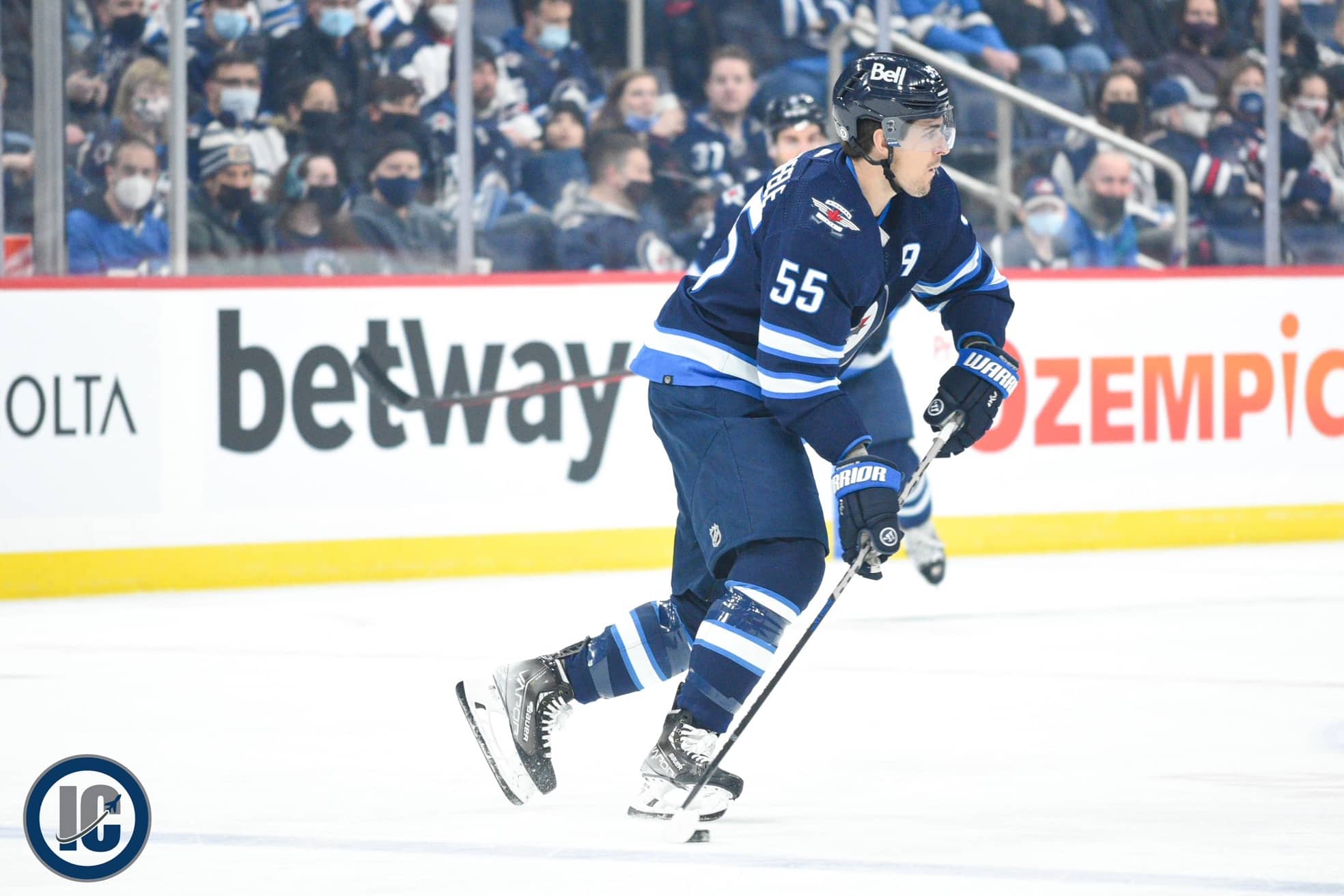 Winnipeg Free Pres: Connor lone Jet to dodge COVID-19. (Paywall). Might  want to consider bying a lotto ticket given how unlikely  that is.

Arizona Republic:  Scheifele scores in final seconds of OT, Jets beat Coyotes. Check out this recap with a focus on the Jets opponent.