Note: The Jets had a critical game against the Senators last night which saw the home team come out flat and really fall apart in the 3rd period which ultimately cost them the game. Tonight they welcome back former Jets Patrik Laine, Jack Roslovic as well as their Columbus Blue Jackets teammates which includes assistant coach Pascal Vincent for another big game for Winnipeg. Puck drop is at 7 PM.

Note II: The Moose are back in action this evening as this seven game road trip grinds along. They are looking to rebound after their first regulation loss in almost a month but it won’t be easy tonight when they face the division leading Wolves in Chicago. Puck drop is at 7 PM.

Winnipeg Sun: Jets crash out against the Senators. The story of this season is likely gonna be all the games this team lost that they really shouldn’t have and all the points they left on the ice. 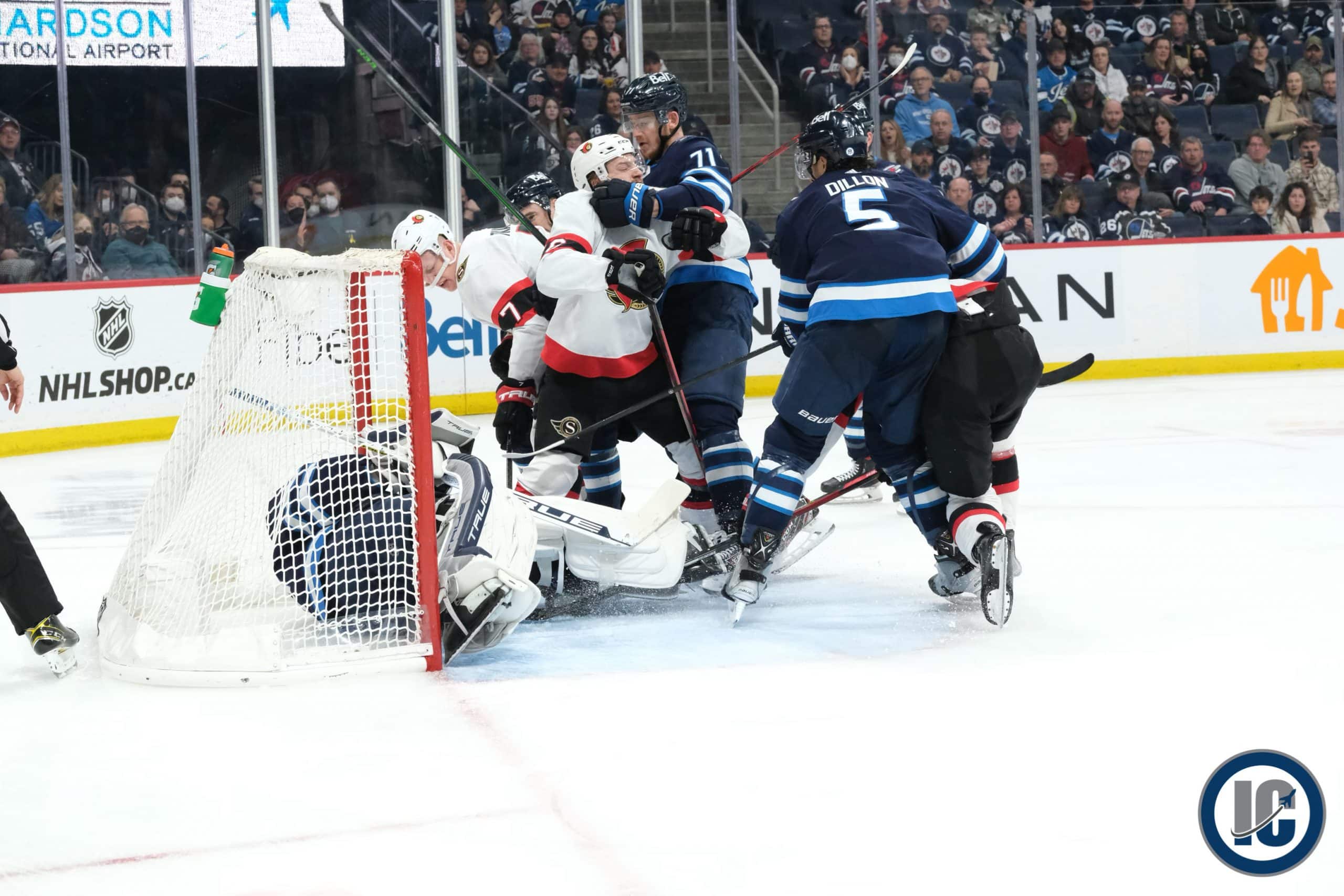 Winnipeg Sun: Jets can’t afford to play other team’s game. This article was put out just before last night’s game and perhaps the Jets would have done well to make it required reading in advance of puck drop.

Winnipeg Free Press: Ugly outing for Jets in 5-2 loss to sad-sack Senators. (Paywall). Too many times already this season we’ve said the Jets couldn’t afford to lose that game. Last night was another example of that.

Ottawa Sun: Third-period push gives Senators a 5-2 win over Jets. Be sure to check out this recap from a writer that covers the Jets opponent.

CTV News: ‘They’re excited about the game’: Jets getting youth involved in hockey as part of first NextGen Game.  Always good to get the next generation involved early and to give them some insight into areas they would normally not be able to access.

TSN: Sens deal crushing blow to desperate Jets. The Winnipeg Jets are desperately looking for wins as they chase the Dallas Stars to try and secure the final Wild Card spot in the West, but with things all tied up going into the third, they allowed four unanswered goals to the Sens in a crushing loss. The TSN Hockey panel weighs in.