Note: The Jets aren’t yet in every single game being considered a ‘must win’ but last night they needed a more significant effort against the Islanders as they could have closed ground and been within three points of a playoff spot. Instead they left New York with zero points and will have a tough task to close out the third and final game on the road tomorrow when they take on the Blues in St. Louis. The schedule for today was to be determined.

Note II: The Moose looked like they were gonna cruise to a third straight win but penalty trouble in the middle frame led to two power play goals against and ultimately sent the game to OT and then a shootout where one of the strangest shootouts goals I’ve ever seen by the Senators (see it here) would ultimately prove to be the game-winner. These two teams are back in action tonight with puck drop at 6 PM as Manitoba closes out this nine-game homestand.

Note III: Be sure to join us on the Illegal Curve Hockey Show today at 9:00 am CST on our YouTube channel and social media platforms.  Guests will be Sean Reynolds (Sportsnet) and Jeremy Rutherford (The Athletic St. Louis).

Sportsnet: With Connor Hellebuyck struggling, Dave Lowry faces toughest decision with Jets. The problem for Winnipeg aside from the fact that Hellebuyck cannot help the team score goals is they’ve really overused him this season.

The Athletic Winnipeg: Who says no? Jets could find Paul Stastny trade suitors in Flames, Bruins, Avalanche and more. (Paywall).  Murat explores different options if the Jets choose to trade the veteran centre.

Winnipeg Sun: Islanders make most of second chances in Jets loss. What do juicy rebounds and not boxing out the opposition add up to?  At least three goals against the Jets last night if you’re keeping score.

Winnipeg Free Press: Jets fall flat in 5-2 loss to Islanders. (Paywall). Mike was inside UBS Arena for the first ever game for Winnipeg and he filed this game story.

Winnipeg Free Press: Comrie’s positive attitude pays off. (Paywall). He has always been a positive guy since he first came to the organization in 2013 but you really got a sense this summer that he was ready to seize the opportunity that was in front of him.

Global News: Rough start to second period sinks Jets on Long Island. Once thing we’ve seen burn this Jets club this team is a short lapse where they allow the other team to flip the script on them and 40 seconds in the game was the biggest difference.

New York Post: Islanders breeze past Jets to capture long-awaited win streak. Read about the game from the perspective of a writer that covers the Jets opponent.

Newsday: Trotz gets coaching win No. 900 with victory over Jets. (Paywall). Seems fitting that the product of Dauphin, Manitoba would secure a milestone win against a Manitoba based team.

The Hockey News: Catching up with the speedy Kyle Connor. No easy feat given how quick he is…. 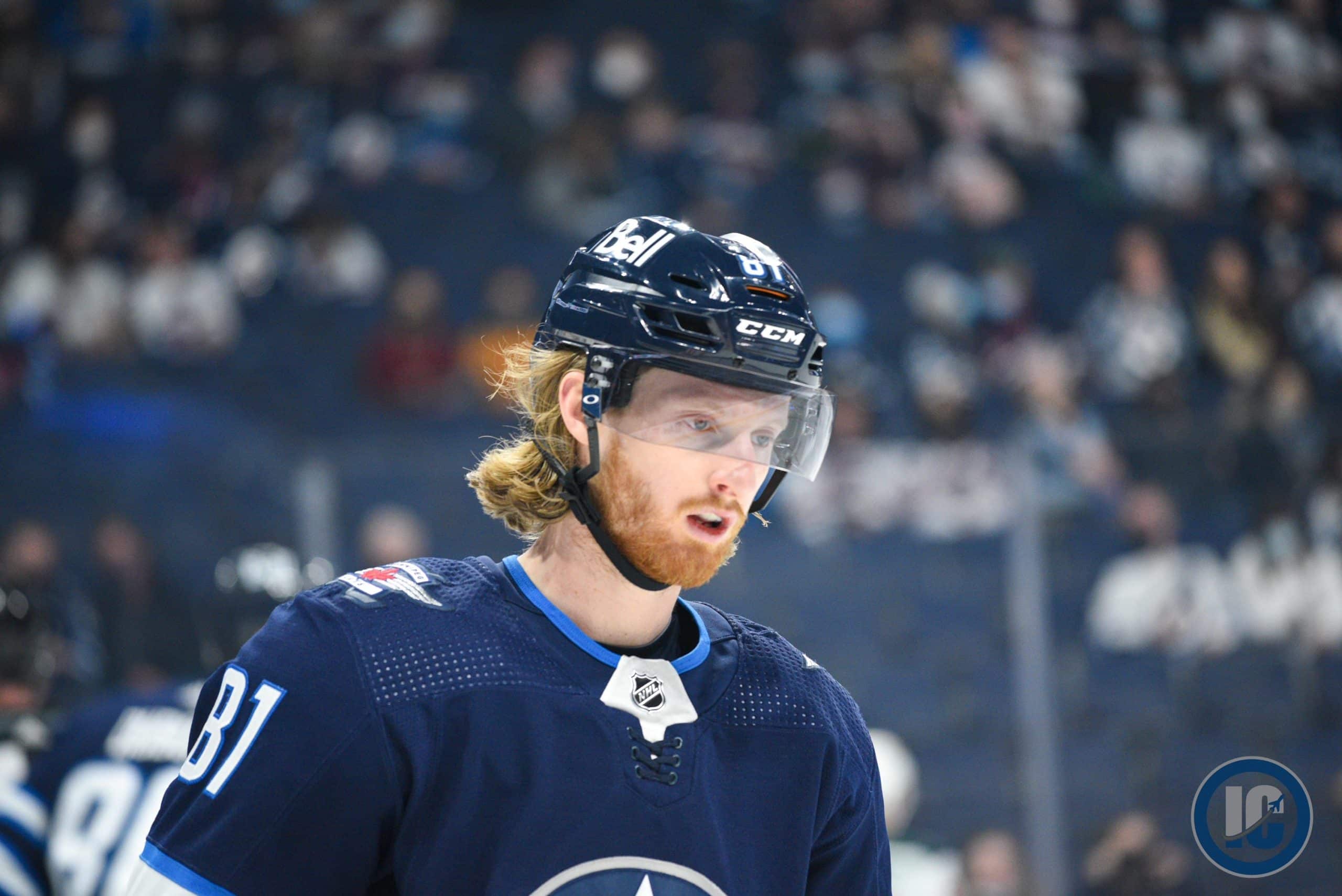 Sportsnet: Dillon reinforcing value to Jets both on and off ice during playoff chase. Wieber’s latest focusses on the sniper, I mean stay at home D man.

TSN: Islanders smother Jets with pressure to earn victory. The Islanders took over the game in the beginning of the second period, scoring twice in a 40-second span, which set the tone for the rest of the game from that point. Dennis Beyak and Kevin Sawyer recap Winnipeg’s defeat on the road.

TSN: Could outcome of Jets’ next five games change their deadline plans? The Jets have five games left between now and the trade deadline, will their record over that stretch affect GM Kevin Cheveldayoff’s plans? That’s Hockey weighs in, as they get set to face the Islanders.

Illegal Curve: Moose burnt by penalties as Senators comeback to win in a shootout. A look at the lineup, noteworthy tidbits from the game, media availability with players and assistant coach Eric Dubois, highlights from the game and what comes next for Manitoba.