Note: The Jets took Wednesday off instead of practicing as they had originally scheduled. Today they will hit the ice for practice as they prepare to face the Stars tomorrow night. Be sure to check back for the Practice Report.

Note II: The Moose will look to build on their win against the Wolves on Sunday as they welcome the other Illinois based AHL club when the Rockford IceHogs come to town for a pair of game starting tonight at 7 PM.

Global News: Arrival of secondary scoring boosts Jets’ playoff push. It feels like we’ve been talking about this topic for a long time (because we have) but it is a necessity in the NHL to have a TOP 9 that can produce offence. Wieber has more.

Winnipeg Free Press: The NHL has an officiating problem. (Paywall). It is a thankless job but it feels like this season in particular has been really, really bad. The Jets and Habs game the other night was a ridiculous parade to the penalty box. 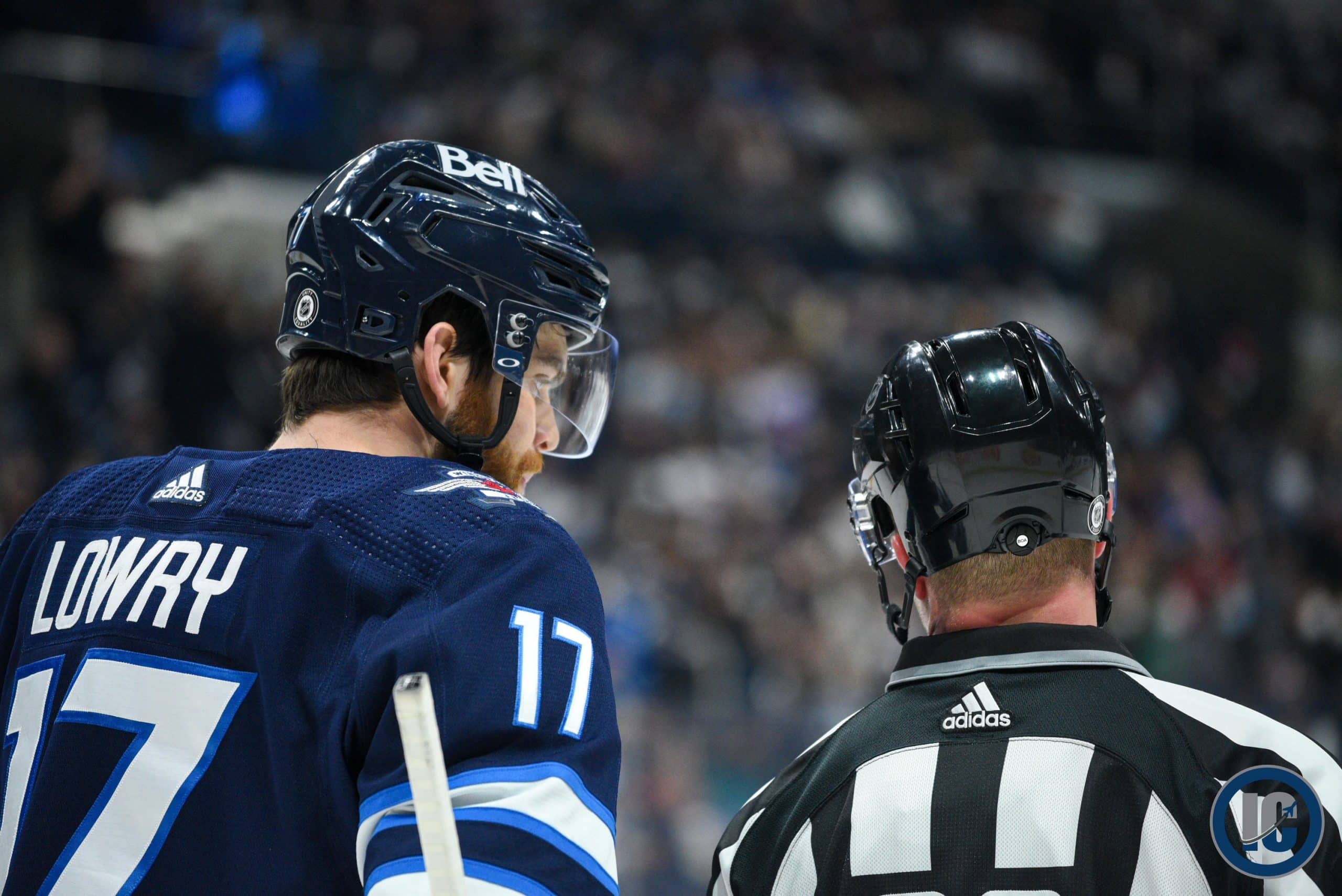 Yahoo Sports: Mark Scheifele’s post-fight antics did not sit well with Canadiens. Guess we shall have to see what happens in the re-match in Montreal on April 11th. What did you think about it?

Global News: Weekly segment with John Shannon on the Jets. 680 CJOB hockey analyst John Shannon joins us to give us his take on the Jets roller-coaster wins over the Coyotes and the Canadiens, Evgeny Svechnikov’s hot streak, and three tough games this week.