Note: The Jets are done with their All-Star Break. Today they are back in Winnipeg and have a practice scheduled for 4 PM. Should be an interesting day with the team expected to make some recalls. Be sure to check back for the Practice Report.

Note II: It was another team win for the Moose on Sunday who despite being lacking up front pulled off a 3rd period comeback against the Stars to send the game to overtime. It was an exhilarating five minutes without a whistle but both goalies played well and it was off to a shootout. While gimmicky the shootout went 12 rounds which was ultimately won by Leon Gawanke and held by Mikhail Berdin as Manitoba improves to 24-11-2-1 on the season. They are traveling to Texas today to kick off four games on the road.

Sportsnet: Answers to early-season questions are shaping Jets’ current trajectory.  I often lament that we see all these predictions made at the beginning of a season but if they aren’t followed up on then who cares! Wieber looks back at his Dubois, defence and Eric Comrie as backup predications.

Winnipeg Free Press:  Jets could learn from their little AHL brothers. (Paywall). I’ve been saying for awhile that the big club would be well served to watch a game or two of the farm team to see how a team functions as a collective. 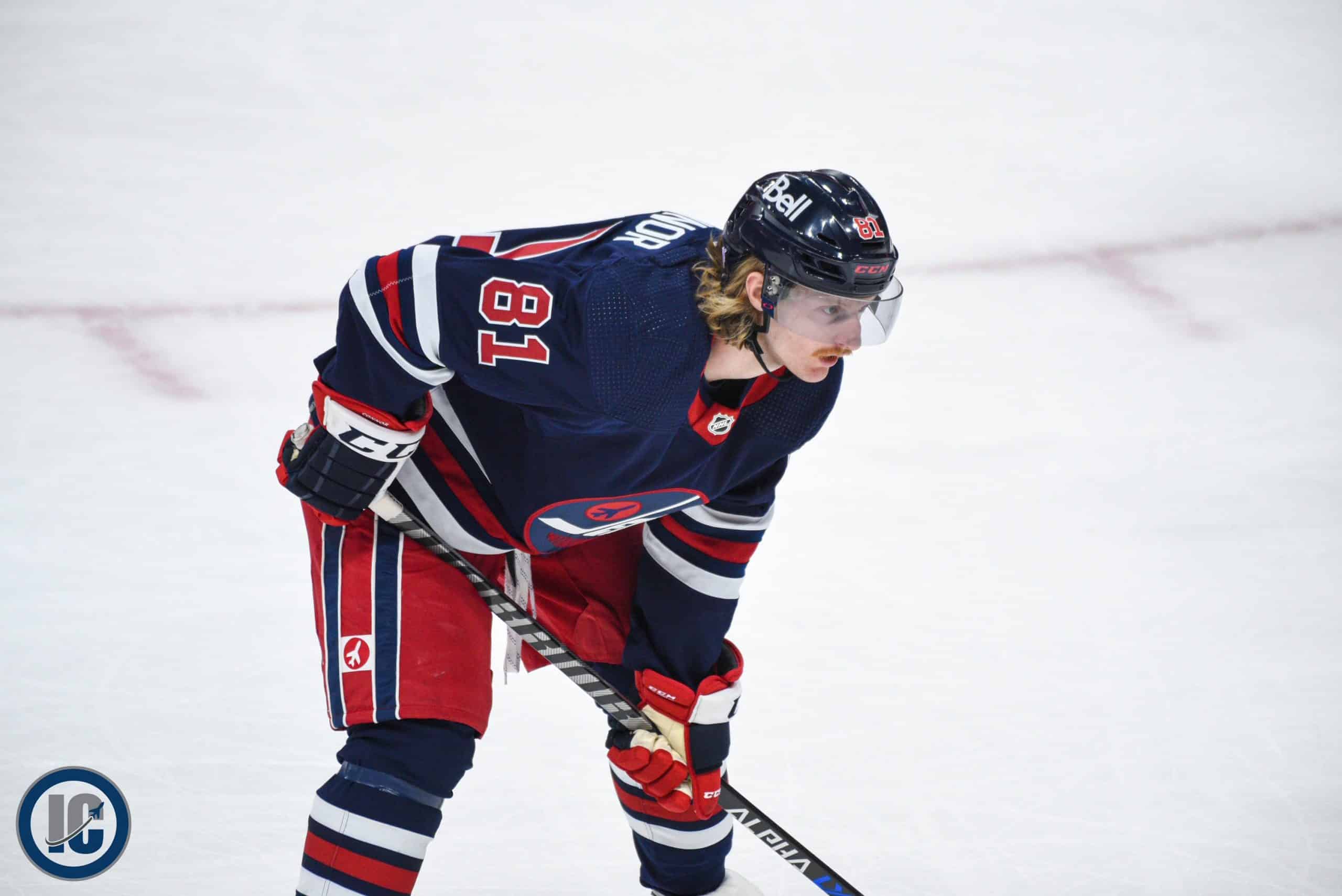 Illegal Curve: Saturday Podcast. On the show we discussed the Jets at the midway point of the season. Importance of the Jets upcoming five game stretch. Lack of team goal scoring for Winnipeg Better balance to the lines for the Jets. Looking ahead to the Moose four game series with the Stars. 2022 NHL All-Star Weekend in Las Vegas.

Illegal Curve: Cue the comeback as Moose defeat the Stars 2-1 in 12 round shootout.  A look at the lineup, noteworthy tidbits from the game, media availability with players and head coach Mark Morrison, highlights from the game and what comes next for Manitoba.