Note: The Jets were off on Monday but still making news unfortunately with the team PR announcing that Nikolaj Ehlers had been placed in the NHL’s covid protocol. Today they are scheduled to practice, with a rather large taxi squad contingent, starting at 11 AM. Be sure to check back for the Practice Report to get all the latest news including health updates.

Note II: The Jets have had four players (Beaulieu, Stanley, Reichel and Heinola) placed into NHL’s COVID-19 protocols. They also assigned goalie Mikhail Berdin from the taxi squad back to the Moose.

Note III: Prior to the day getting started for the Moose we learned that two of their postponed games against the Stars from December are now in February which will actually make it four straight games between the two division rivals, with two in Manitoba and two in Texas. That should make for quite a fun little series. Ahead of practice in Milwaukee on Monday the team also announced that they had recalled three defencemen including Hayden Shaw from Lions de Trois-Rivières as well as Trent Bourque and Tristan Pomerleau from the Newfoundland Growlers.

The Athletic Winnipeg: What’s it really like for Jets players to do media over video calls? (Paywall). There is no doubt that the level of discourse has been downgraded when you lose the personal touch of interaction. Murat delves deep into what has become the reality the last few seasons in pro sports. 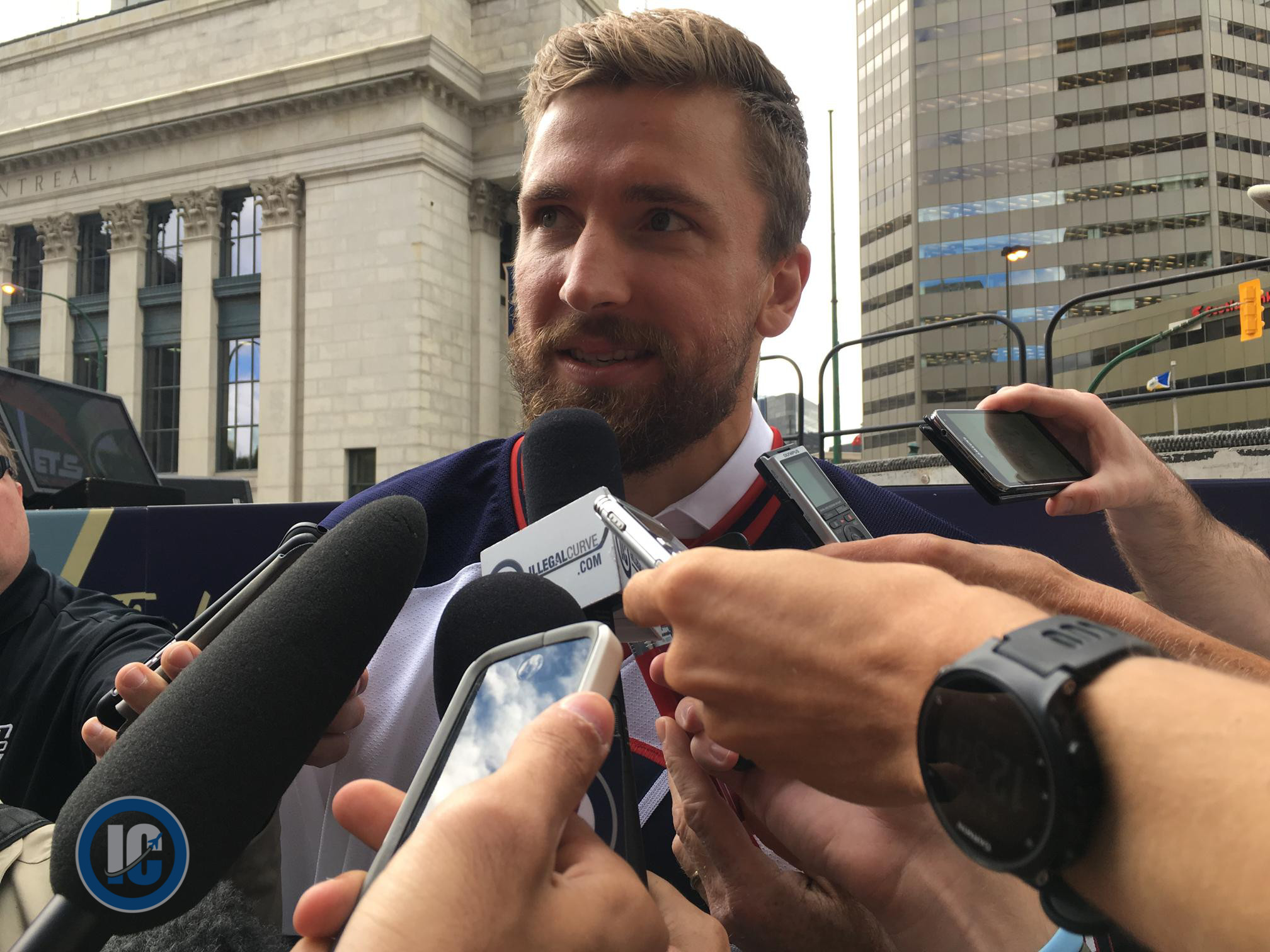 Winnipeg Free Press: Moose had never heard of Evan Cormier – until he started winning games for them. (Paywall). He has become the story of 2022 for a Manitoba squad that was in dire straights given that one of their goalies (Mikhail Berdin) was in covid protocol and the other (Arvid Holm) had been recalled to the taxi squad and is now in covid protocol. While it is just four games into his tenure with Manitoba he has certainly made the most of his time between the pipes.