Note: The Jets and Moose are on their Christmas break until Sunday.

Note II: While the team is off there was some news on Thursday as the team announced Andrew Copp, Kristian Vesalainen and one Jets support staff member were put into NHL’s COVID-19 protocols.

Note III: It was a rather quiet game for Jets 2021 5th rounder Dmitri Rashevsky last night as he recorded a nice primary assist on the opening goal of the game for Dynamo in a 7-1 win.

Sportsnet: Top 5 Jets prospects: Cole Perfetti could end up being the crown jewel. With the big club on break now is as good a time as any to look at the prospects which is what Wieber does in his most recent column. Hard to argue with his list which includes Cole Perfetti (2020 1st), Ville Heinola (2019 1st), Chaz Lucius (2021 1st), Dmitri Rashevsky (2021 5th) and Nathan Smith (2018 3rd).

Global News: What the lack of Olympic participation could mean for the Winnipeg Jets. While certainly disappointing for the numerous Jets who would have had an opportunity to experience this for the first time Ken writes that there could be some unintended benefits by not participating. 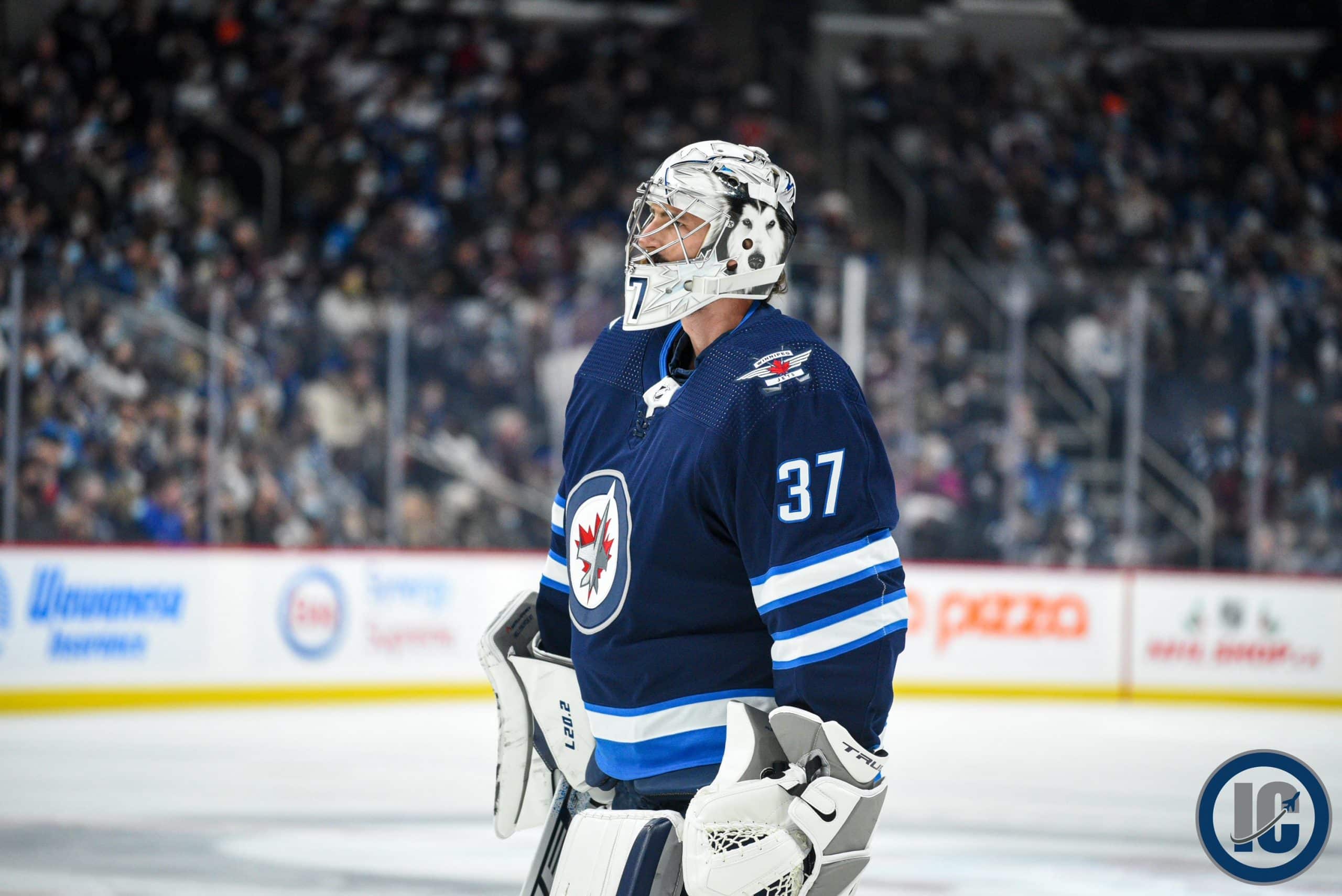 The Hockey News: Taking stock of the NHL’s central division. He looks at all eight teams including the Jets. Breaks each team down as 1) What went right 2) What is cause for concern and 3) Rest-of-season outlook.

Global News: Weekly segment with John Shannon on the Winnipeg Jets. 680 CJOB hockey analyst John Shannon looks at if the holiday break could be just what the Jets needed and hands out some gifts and lumps of coal to players in the spirit of the holiday season.