Note: The Jets and Moose are officially on their Christmas break.

Note II: While leagues in North America are paused, over in the KHL you can make it 18 goals on the season for Jets 2021 5th rounder Dmitri Rashevsky in 40 games for Dynamo. Add in his 14 assists and it gives him 32 points which puts him 15th overall in KHL scoring leaders. See the goal here.

Note III: Reminder we will be taking Christmas Day off from the Illegal Curve Hockey Show on Saturday but we are expecting to be back in action on Monday when the Jets take on the Wild at home. Which means you best be subscribed to our official YouTube channel in order to be part of the conversation.

Sportsnet: Top 5 Jets prospects: Cole Perfetti could end up being the crown jewel. With the big club on break now is as good a time as any to look at the prospects which is what Wieber does in his most recent column. Hard to argue with his list which includes Cole Perfetti (2020 1st), Ville Heinola (2019 1st), Chaz Lucius (2021 1st), Dmitri Rashevsky (2021 5th) and Nathan Smith (2018 3rd).

Global News: What the lack of Olympic participation could mean for the Winnipeg Jets. While certainly disappointing for the numerous Jets who would have had an opportunity to experience this for the first time Ken writes that there could be some unintended benefits by not participating.

The Hockey News: Power Rankings – Where teams stand heading into Christmas. This position seems fair given the slide of the team. Should be interesting to see what they do when the season resumes after Christmas. 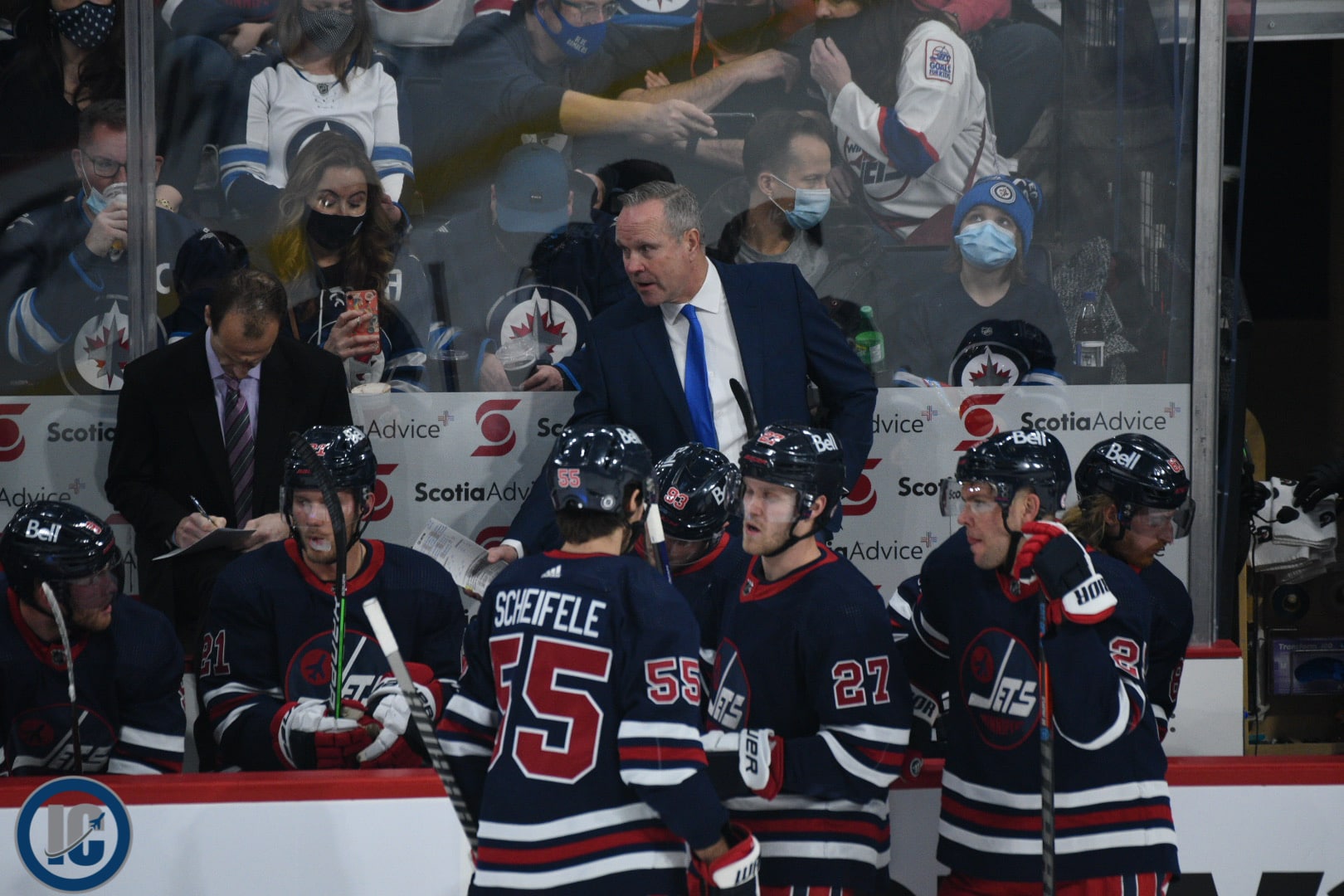 Winnipeg Sun: Hellebuyck’s COVID comments ring hollow as Manitoba grapples with fourth wave. If I never hear the word COVID again it will be too soon.

Global News: Weekly segment with John Shannon on the Winnipeg Jets. 680 CJOB hockey analyst John Shannon looks at if the holiday break could be just what the Jets needed and hands out some gifts and lumps of coal to players in the spirit of the holiday season.