Note: The Jets practiced in Winnipeg on Wednesday before they left for Washington State for the first time ever to begin a quick two-game road trip on the west coast featuring a back-to-back tonight in Seattle and tomorrow in Vancouver. They added defenceman Ville Heinola by way of recall from the Moose with Neal Pionk being left home in Manitoba with a game left in his suspension and dealing with being in concussion protocol.

Note II: Morning skate for Winnipeg gets going at 11:30 AM PT/1:30 PM CT. Check back for our pre-game report to get all the latest. Puck drop is at 9 PM CT and we want you to join the conversation on the Illegal Curve Post-Game Show which starts shortly after the final buzzer.

Note III: All good things must come to an end and that’s what happened to the Moose four-game win streak which ended last night in Laval when their comeback fell short. Jeff Malott got things going for Manitoba when he tied the game at 1 on the power play and then David Gustafsson brought them within a goal late in the game as he sniped a shot home with the team having pulled Mikhail Berdin for the extra attacker. They return home to play a pair of games against the Griffins this weekend.

Winnipeg Sun: Jets looking for consistency on special teams. The power play, despite how it looked during the major against the Hurricanes at least sits 13th overall in the NHL but when your penalty kill is at 31st that just isn’t acceptable by any standard. While they eventually have to get to “consistency” right now they need vast improvement and an overhaul.

Winnipeg Free Press: Jets need to be ready from opening faceoff. (Paywall). The Jets are gonna have to put their best skate forward the next couple of games and show that they can play a consistent game for 60 minutes. 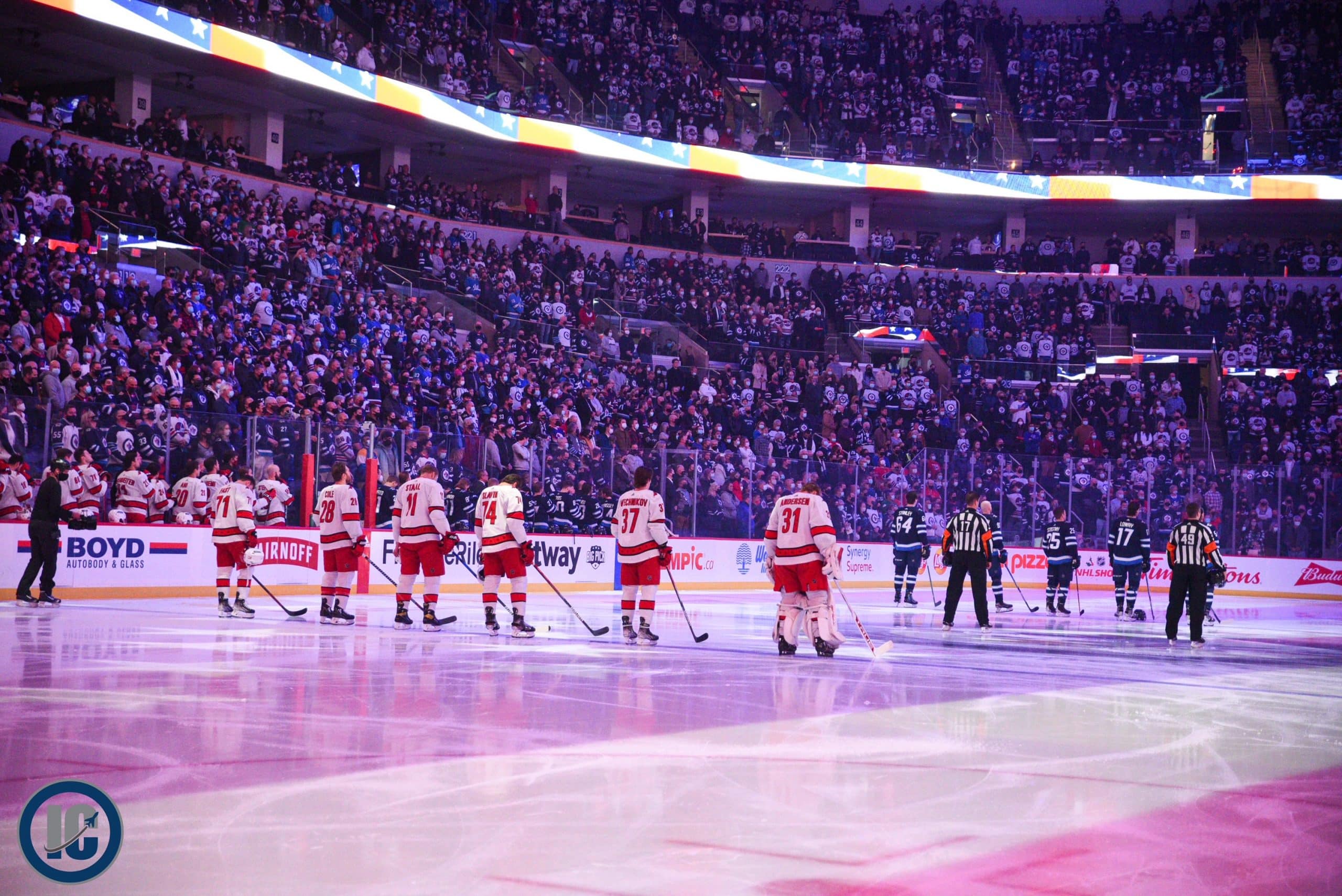 TSN: Hurricanes’ Cole fined $5K for kneeing Jets’ Scheifele. This seems somewhat surprising given that it seemed remarkably similar to what Pionk did to Sandin but the lack of injury to 55 seems to have mitigated the penalty.

Global News: Weekly Jets segment with hockey insider John Shannon. After going through a drought, the Winnipeg Jets found the back of the net in a big way the last few games. 680 CJOB hockey analyst John Shannon discusses breaking the slump and a feisty game against the Toronto Maple Leafs.