Note: The Jets are in a tailspin as they dropped their third straight game in regulation last night in Columbus by a final score of 3-0 which means they are now winless in four games (0-3-1). Today they are in Minnesota to practice ahead of tomorrow’s Black Friday afternoon contest against the Wild in St. Paul. The team is expecting to get Paul Stastny back so look for him in practice to see if he takes a role during line rushes. Stay tuned for the Practice Report for all the latest news.

Note II: The Moose hit the ODR on Wednesday for practice as they prepare for their weekend series with Texas to conclude their five-game homestand. They are off today and are scheduled to be back on the ice on Friday to practice.

Global News: Is it time for the Winnipeg Jets to fire up the Gus bus? About the only reason you wouldn’t do it is if you are going to limit him to replacing the five minutes Kristian Vesalainen is playing. But if he’s given the opportunity to help the penalty kill then it would make a lot of sense.  He also has more offence than people understand so he could help in that realm as well.

Sportsnet: Frustration settling in for Jets with Wheeler stuck in offensive slump. All is not well with the Jets captain right now and whether that is lingering impact from his bout with covid or something else the best bet to get him going I suspect is what many including Wieber in this piece have been/is suggesting which is to reduce his minutes, at least for now, in the hope it sparks something.

The Athletic Winnipeg: What happens when the Jets’ Blake Wheeler and Mark Scheifele era ends? Projecting Winnipeg’s 2024-25 lineup. (Paywall). Murat puts on his forecasting hat to take a look into the future and try to figure out what this Jets club looks like in a few years.

Winnipeg Free Press: Jets firepower fizzles in 3-0 loss to Blue Jackets. Mike had a front row seat (not literally but he was in the pressbox last night in Columbus) so check out his report from the game.

Winnipeg Free Press: Roslovic, Vincent enjoying success with Blue Jackets. (Paywall). Big opportunity for both the player and coach in the midwest.

Winnipeg Sun: Maurice admits he’s worried about the offence after Jets blanked by Blue Jackets. Hard not to be worried for the Jets considering they haven’t been filling the net the way they are capable of doing. There are numerous players who need to step up to help contribute offence including alternate captain Mark Scheifele who is sitting with a grand total of seven points (2G 5A) in 13 games. 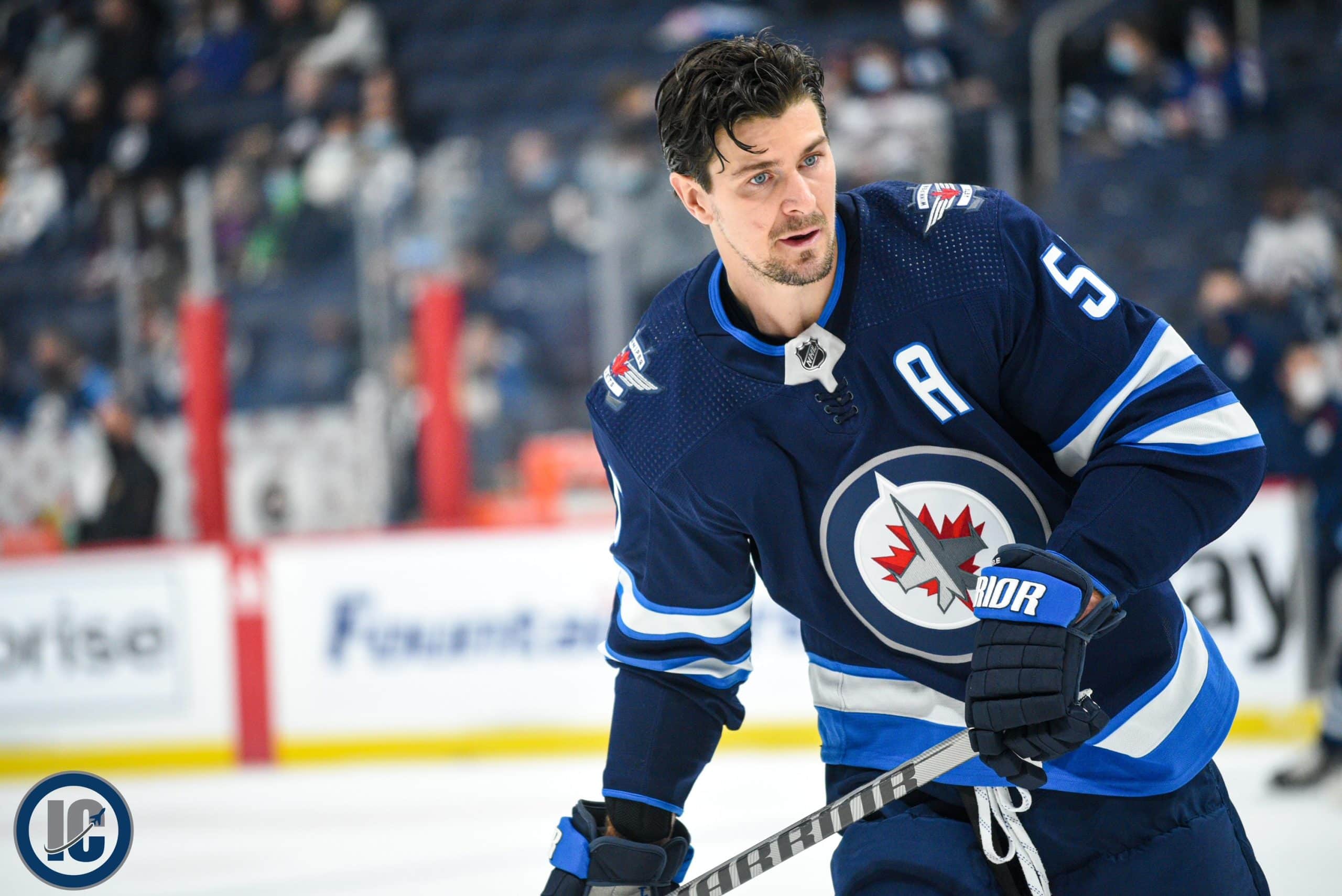 Winnipeg Sun: Jets’ Dubois has no regrets in Columbus return; Stastny inches closer to action. Wouldn’t really have expected him to take any other approach when the topic was broached on Wednesday.

Columbus Post-Dispatch: Elvis Merzlikins earns first shutout of season, leads Jackets to 3-0 win over Winnipeg. Read about the game about the perspective of a writer that covers the Jets opponent.

Global News: Weekly Segment with analyst John Shannon. They look at the Winnipeg Jets struggling penalty kill, the Central Division, and the players that could be heading to Beijing for the Winter Olympics.